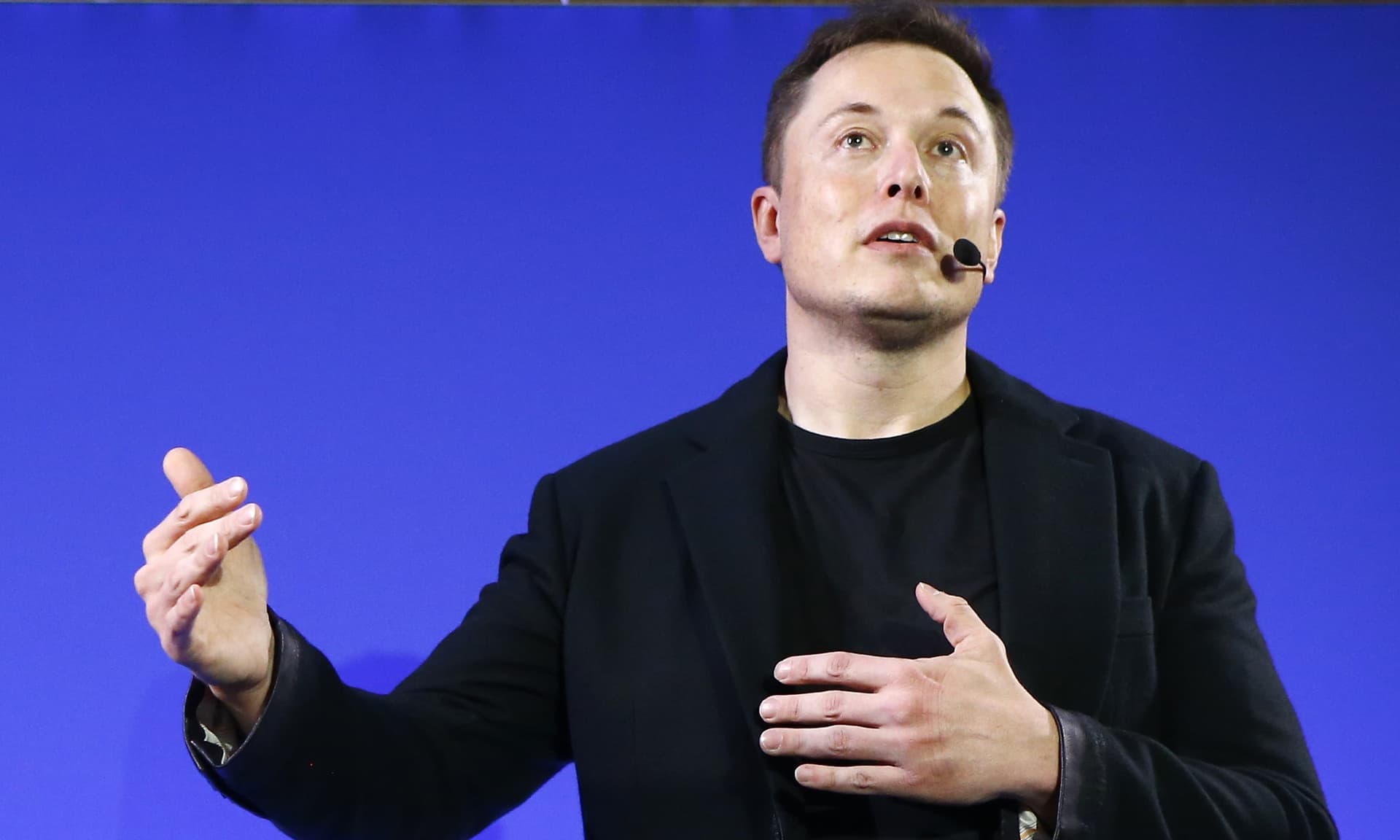 In an address to Sorbonne University during the Paris Climate Summit, entrepreneur Elon Musk stated that a phased-in carbon tax would help speed up the transition to clean energy. Indeed, he called tax-free carbon "the dumbest experiment in history." To that end, Musk urged students to lobby governments towards removing subsidies and stated that we must ensure our legislators start taxing companies for carbon pollution.

Musk clarified his thoughts, saying that, of course, these changes will take time: “To make it neither a left nor right issue, we should make it a revenue-neutral carbon tax – increasing carbon tax and reducing tax in other areas like consumption taxes or VAT and, in order to give companies time to react, it should be a phased-in approach.”

However, he also stated that we should not dally, but push for change as soon as possible. He remarked that, thanks to our continued reliance on fossil fuels, climate change is capability of creating “more displacement and destruction than all the wars in history combined.” And it will, if allowed to continue at present levels.

Noting the dire consequences that will result if we continue to rely on fossil fuels, he asserted, “If we wait and delay the change, the best case is simply delaying the inevitable transition from sustainable energy. This is the best case if we don’t take action now. The worst case, however, is more displacement and destruction than all the wars in history combined. These are the best and worst case scenarios. This is why I call it the dumbest experiment in history."

The Transition to Clean Energy

Musk also warned that fossil fuel companies would continue to employ tactics to keep hidden carbon subsidies, similar to those used by the tobacco industry.

“If countries agree to a carbon tax and it’s real and it’s not super watered-down and weak, we could see a transition [to clean energy] that has a 15- to 20-year time frame as opposed to a 40- or 50-year time frame. We could probably cut it in half and that would have a huge impact on the … welfare of the world … It really matters whether we do this transition sooner or later,” says Musk.

Read This Next
Butcher Shop
Neuralink Employees Admit Company Has Killed 1,500 Animals So Far
PDA
Elon Musk Is Faving Posts on Twitter That Are Making Our Skin Crawl With Embarrassment
From Our Partners
Build A Robotic Toy Car With This DIY Self-Driving Vehicle Kit
From Our Partners
This NASA Apollo 15 Commemorative Watch Is Historic In Its Own Right
From Our Partners
Build Your Own Self-Driving Car With This DIY Kit
More on Sci-Fi Visions
What is Happening
Wednesday on the byte
Elon Musk Sets His Twitter Account to Private
From the Dept. of...
Monday on futurism
The Best Humidifiers of 2023
Human v. Giraffe
Jan 24 on the byte
Chaotic Italian Fashion Line Baffles Facial Recognition Software
READ MORE STORIES ABOUT / Sci-Fi Visions
Keep up.
Subscribe to our daily newsletter to keep in touch with the subjects shaping our future.
+Social+Newsletter
TopicsAbout UsContact Us
Copyright ©, Camden Media Inc All Rights Reserved. See our User Agreement, Privacy Policy and Data Use Policy. The material on this site may not be reproduced, distributed, transmitted, cached or otherwise used, except with prior written permission of Futurism. Articles may contain affiliate links which enable us to share in the revenue of any purchases made.
Fonts by Typekit and Monotype.