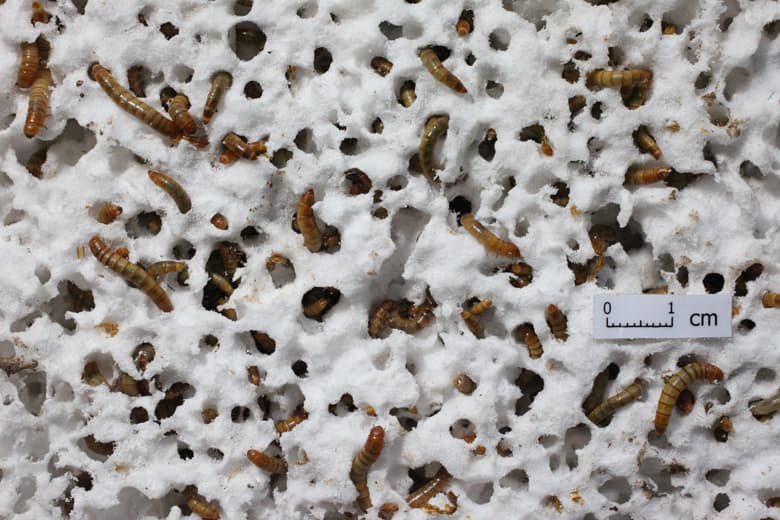 A collaboration between Stanford and researchers from China resulted into the discovery that common mealworms can actually digest different types of plastic; and this now leads to a possible solution to the rising problem of plastic pollution. The mealworms used in the experiment ate 34-39mg of Styrofoam a day, which they converted half into carbon dioxide. It posed as no issue to the worms, as they ingested it as they would on a normal diet and their waste proved to be safe to use as soil for crops.

The use of styrofoam is a huge factor, since the material was thought to be non-biodegradable and harmful to the environment. The researchers are now also looking into a marine-equivalent to the mealworms, since plastic waste has been known to be the cause of many deaths in marine life in recent times. The data from this experiment could lead to the engineering of powerful enzymes that could help in biodegrading plastics.