His strange situation could affect the future of forensic science. 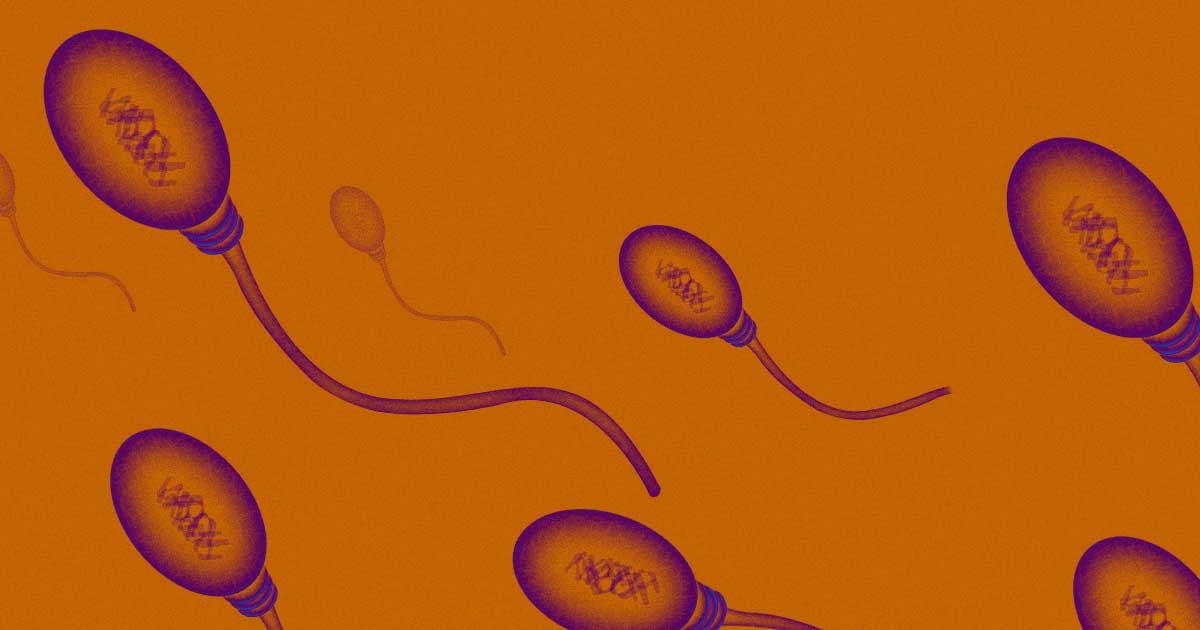 Chris Long is an IT worker in the Washoe County Sheriff’s Department in Reno, Nevada. But all the DNA in his semen belongs to a German man he's never met.

That's because Long received a bone marrow transplant from the European stranger four years ago — and the unexpected impact it has had on his biology could affect the future of forensic science.

According to a newly published New York Times story, the purpose of the transplant was to treat Long's acute myeloid leukemia, a type of cancer that prevents the body from producing blood normally.

Following the procedure, the healthy blood-forming cells from the donor replaced Long's unhealthy cells, allowing his body to resume normal blood production. It makes sense, then, for Long's blood to contain the DNA of his donor.

But Long's colleague, Renee Romero, who ran the office's forensics lab, posited that the bone marrow transplant might affect the DNA elsewhere in his body, so she encouraged him to have samples of his DNA collected before the procedure so the team could compare them to after samples.

Long agreed, and since his procedure, the team at the sheriff's office has collected numerous additional samples of his DNA from various parts of his body.

Sometimes, they find both Long's DNA and his donor's in the samples, such as when they test swabs from his lip, cheek, and tongue. Samples of his chest and head hair, meanwhile, show only Long's DNA.

But perhaps most surprisingly, four years after the procedure, samples of Long's semen show only his donor's DNA.

"I thought that it was pretty incredible that I can disappear and someone else can appear," Long told the NYT.

The mechanism behind the shift is mysterious. Three bone marrow transplant experts consulted by the NYT all agreed that it would be impossible for the procedure to result in a recipient producing sperm containing their donor's DNA.

Mehrdad Abedi, the doctor who treated Long at the University of California, Davis, meanwhile, told the newspaper that his patient's surprising semen is likely due to the fact that Long had a vasectomy after his second child was born.

Still, Long's situation raises all sorts of new questions about the use of DNA as evidence in court cases.

Forensic scientists already have to grapple with the issue of DNA from innocent people occasionally showing up at crime scenes due to bone marrow transplants. But at least in those cases, they have the "right" DNA to trace, too.

If someone in Long's situation committed a sex crime and investigators collected semen samples, though, could their bone marrow donor be charged with the crime given the lack of any other DNA at the scene?

That's one terrifying possibility that scientists must now consider — and all because Long's colleagues decided to use him as their personal guinea pig.

READ MORE: When a DNA Test Says You’re a Younger Man, Who Lives 5,000 Miles Away [The New York Times]