Cops Can Now Get Warrants for Entire DNA Websites

One judge's decision could set off a privacy nightmare. 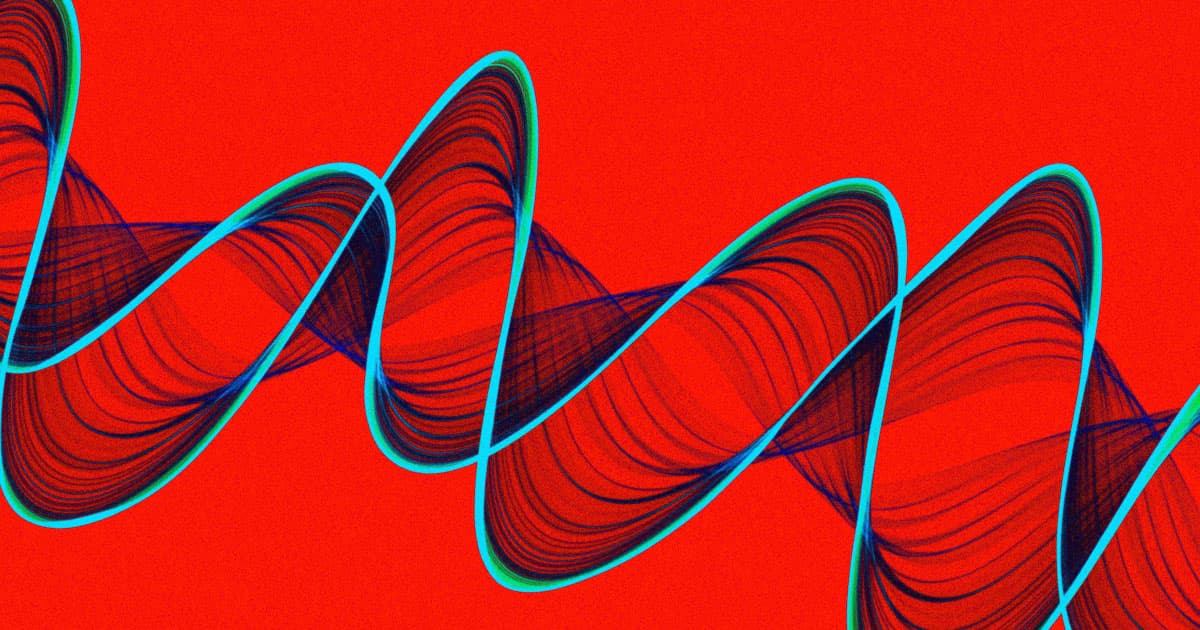 With just a single warrant, a Florida detective obtained access to the DNA profiles of more than a million people — and experts say the case sets a dangerous precedent.

Ancestry.com and 23andMe are the largest consumer DNA sites, holding genetic data on 15 million and 10 million people, respectively. However, they aren't the only DNA sites out there — a smaller service, GEDmatch, currently has about 1.3 million users, each of whom is able to search the site's entire database.

In May, GEDmatch changed its policies so that law enforcement officials could only search the profiles of people who opted into such searches, which GEDmatch co-founder Curtis Rogers recently told The New York Times about 185,000 users have done.

Prior to the change, police famously used GEDMatch to crack the case of the Golden State Killer, resulting in the arrest of a suspect in April 2018. Detective Michael Fields had also used the database to solve a case prior to the May change and was hopeful it might help with a new one he was investigating in July.

To that end, Fields decided to ask a Florida judge to grant him a warrant that would override the new policy, allowing him to search GEDmatch's entire database, including users who hadn't opted in — and Judge Patricia Strowbridge did just that, the detective announced at a recent police convention, according to the NYT.

Legal experts told the NYT that this appears to be the first time a judge has approved a DNA website warrant this broad, with New York University law professor Erin Murphy calling it "a huge game-changer."

"The company made a decision to keep law enforcement out, and that’s been overridden by a court," Murphy told the newspaper. "It’s a signal that no genetic information can be safe."

Again, GEDmatch is far from the biggest consumer DNA site. However, by granting Fields his warrant — which, he told the NYT, has resulted in some new leads for his case but no arrests — the judge may have set a precedent that makes the DNA of tens of millions of people searchable by law enforcement, whether they agree to the searches or not.

"I have no question in my mind that if the public isn’t outraged by this, [law enforcement agencies] will go to the mother lode: the 15-million-person Ancestry database," Murphy told the NYT. "Why play in the peanuts when you can go to the big show?"

And that's a tricky situation.

On the one hand, if accessing the databases gets killers off the street, that's obviously a good thing. But the information in DNA databases isn't always accurate, which means its use by law enforcement could result in wrongful arrests or convictions.

Then there are the privacy issues to consider. If there's evidence that the data of a single user on a DNA site could help solve a crime, it might make sense for a judge to grant a warrant for that data. But a warrant giving law enforcement officials access to all of the data on a site? That could be a privacy nightmare.

More on DNA searches: A Genealogy Website Led to a Suspected Killer’s Arrest. Here’s What We Know.

Read This Next
Brands We Love
A Virtual Phone Number Lets You Connect With Anyone While Keeping Your Real Number Private
The Eye
A Growing Number of Countries Tap Phone Data to Track COVID-19
Brands We Love
Identity Theft Is a Real Threat. Luckily, Modern Tech Offers Real Solutions.
Cost of Living
This Company Is Paying People $1,830 to Film Them Constantly
Meth Mess
Cops Charge Man With Theft For "Stealing" Their Secret GPS Tracker
More on Future Society
Bird Crap
6:30 PM on the byte
It Looks Like Elon Musk Is Actually Building a Twitter Payment Platform
Balloon News
Yesterday on futurism
China Says "Spy Balloon" Soaring Over America Is Completely Innocent
Down in Flames
Wednesday on the byte
Elon Musk Apparently Thinks Twitter Is a "Flaming Dumpster Rolling Down the Street"
READ MORE STORIES ABOUT / Future Society
Keep up.
Subscribe to our daily newsletter to keep in touch with the subjects shaping our future.
+Social+Newsletter
TopicsAbout UsContact Us
Copyright ©, Camden Media Inc All Rights Reserved. See our User Agreement, Privacy Policy and Data Use Policy. The material on this site may not be reproduced, distributed, transmitted, cached or otherwise used, except with prior written permission of Futurism. Articles may contain affiliate links which enable us to share in the revenue of any purchases made.
Fonts by Typekit and Monotype.