They're tracking the disease — and how well people obey quarantines. 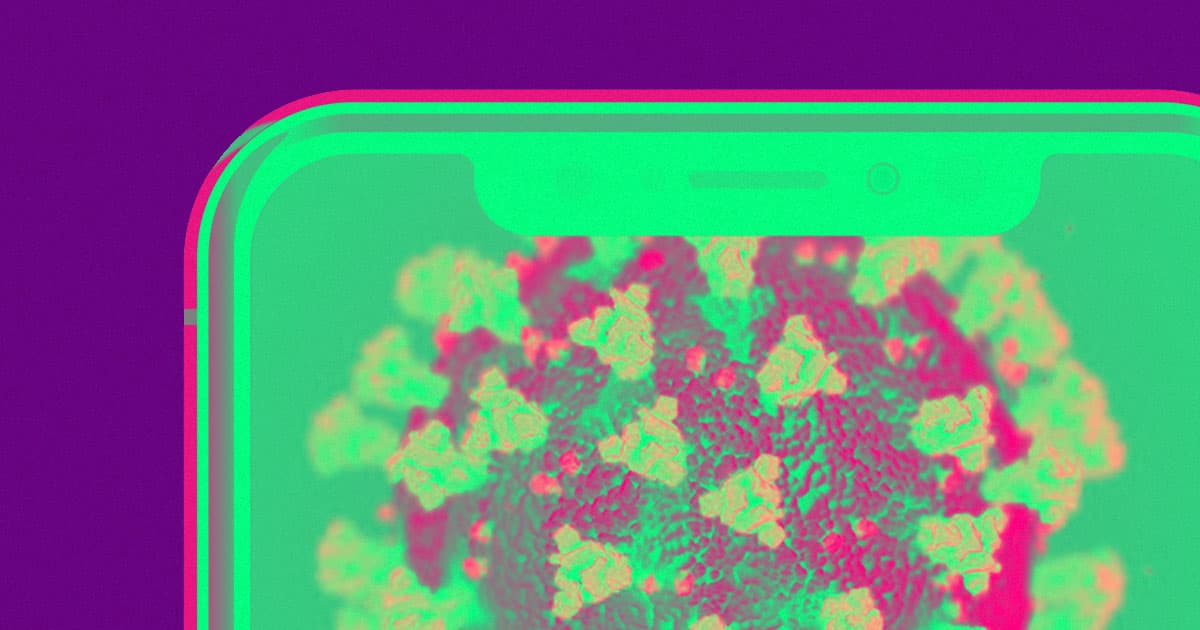 It's a privacy advocate's worst nightmare. It may also be one of our only hopes. However you see it, more and more countries are tapping into citizens' cell phone location data to monitor and track the spread of coronavirus, in order to slow the speed of infections.

The actual extent of surveillance depends on the country, according to The Verge. And more specifically, it depends on the privacy and data protection laws each respective country's enacted. For instance, GDPR prevents European nations from seeing an individual's phone data, but The Verge reports that countries like Israel and Taiwan are taking more extreme measures.

- United States: A number of startups are working on apps for monitoring and tracking infections, and the government is reportedly in talks with platforms like Facebook about accessing their tracking data.

- Europe: Countries are working with aggregated data that's been at least partially anonymized. So while authorities can't pinpoint who's doing what, they can observe how well people are observing quarantine protocols en masse.

- Iran: Built an app intended to diagnose the coronavirus that instead lets the government track individuals.

- China: Setting each individual's quarantine level by sending codes to their smartphones, which can then report violators to the cops.

- Taiwan: Reportedly built an electronic fence system that automatically reports people who venture too far from their homes to the police.

- South Korea: By far the most aggressive of all the above. According to The Verge, the government created a map of everyone's cell phone data — and made it available to the public — so everyone could track whether they'd been exposed.

With every one of these technological public health measures, there's a loss of personal privacy in tow. The extent to which that's acceptable — and how much trust can be placed in those in power — is still being hotly debated, because for all of its draconian oversteps, South Korea's response seems to have worked.

READ MORE: Governments around the world are increasingly using location data to manage the coronavirus [The Verge]

More on phone tracking: This MIT and Harvard-Built App Could Slow the Spread of Coronavirus

Read This Next
Sexy Masks
Study: Face Masks Make People Look More Attractive
Stranded
Man Lost at Sea for 30 Days Says It Was a "Nice Break" From Pandemic
Throwing Memes
Chinese State News Agency Floods Social Media With Anti-America COVID Memes
Brands We Love
A Virtual Phone Number Lets You Connect With Anyone While Keeping Your Real Number Private
R-E-S-P-E-C-T
Here's Why People Are Calling Elon Musk a "Space Karen"
More on Future Society
Rough
Yesterday on futurism
Elon Musk's Twitter Is Reportedly Failing Miserably to Contain Horrific Child Abuse Content
YouTube Propaganda
Yesterday on the byte
Experts Say There's Something Very Weird About North Korean YouTubers
Bird Crap
Feb 4 on the byte
It Looks Like Elon Musk Is Actually Building a Twitter Payment Platform
READ MORE STORIES ABOUT / Future Society
Keep up.
Subscribe to our daily newsletter to keep in touch with the subjects shaping our future.
+Social+Newsletter
TopicsAbout UsContact Us
Copyright ©, Camden Media Inc All Rights Reserved. See our User Agreement, Privacy Policy and Data Use Policy. The material on this site may not be reproduced, distributed, transmitted, cached or otherwise used, except with prior written permission of Futurism. Articles may contain affiliate links which enable us to share in the revenue of any purchases made.
Fonts by Typekit and Monotype.