Big Tech Splits Over Privacy Issues, at Least on the Surface.

Big tech companies are paying lip service to online privacy, but their efforts are paper-thin. 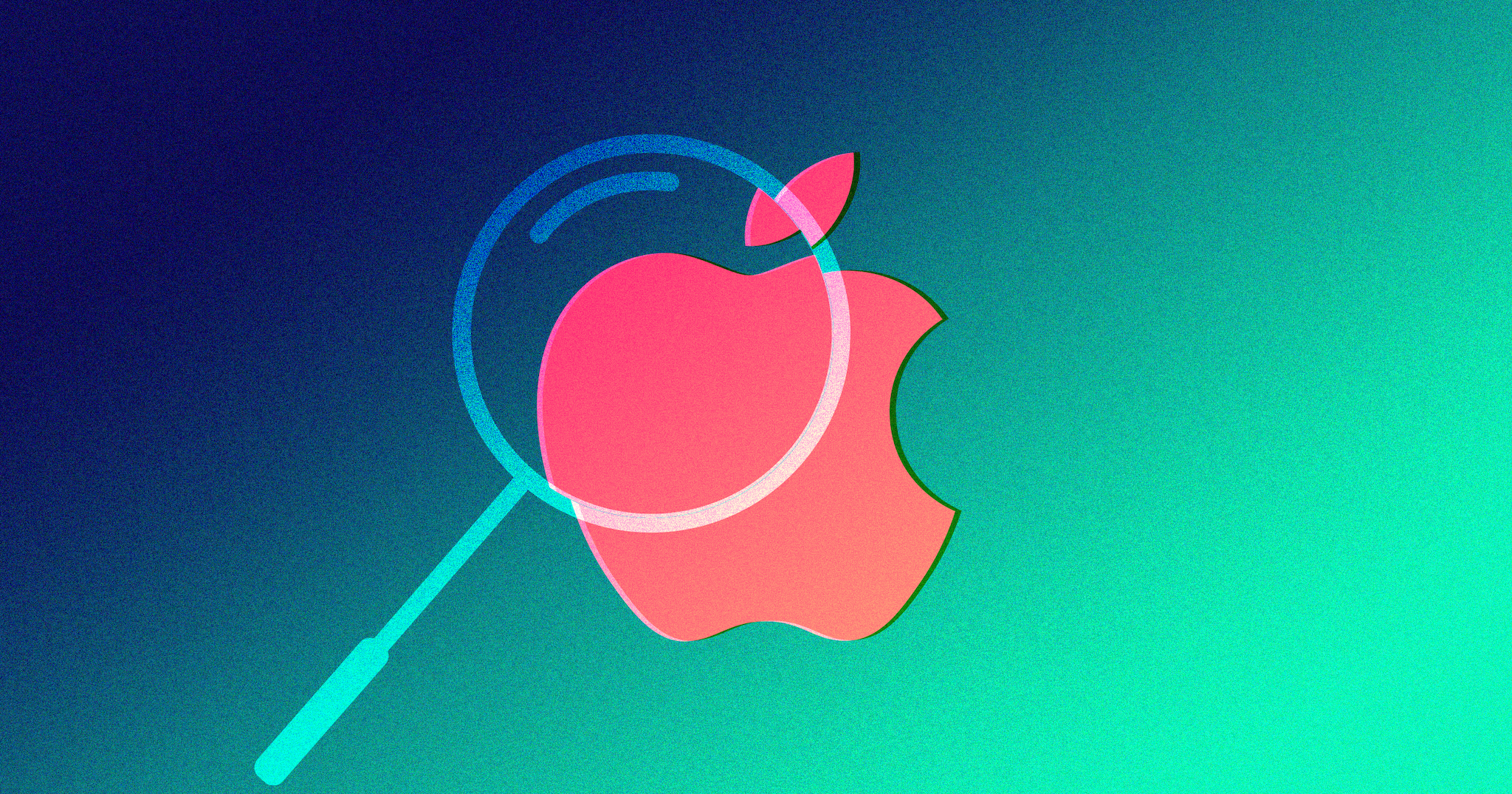 "Wow," you may think upon hearing of Cook’s dire warning of how people can be exploited and abused via their personal data. "What a hero!"

The catch: his call for weak protections — overall, they sounded like a watered-down version of Europe's General Data Protection Regulation — would hinder competitors like Facebook and Google but largely spare his own business.

Cook did make some good — though vague — suggestions. Amid implications that Apple was doing better than some mysterious, unnamed competitors, Cook called for minimal data collection along with better safeguards on that data and improved transparency so people know what tech corporations know about them, The Verge reported.

Meanwhile, Google also announced that it will repackage all of its privacy and data collection controls in one place, called “Your Data,” as WIRED reported. The idea is to give people a better idea of what personal information is being collected (tons!) and what they can do about it (not much!)

Of course, Google is notorious for offering people the illusion of control over how their data is collected, and even one of Apple’s top apps, Adware Doctor, was just found to be circumventing Apple’s security and sending user data to Chinese servers.

It’s nice to have a powerful CEO calling for data protection, but speeches and media relations do not a better digital society make.

Read This Next
VPN Season
New Louisiana Law Forces You to Upload ID to Watch Porn Online
False Flag
John McAfee Faked His Death and Is Still Alive, Ex-Girlfriend Claims
Apple Stalker
Man Caught Planting Apple AirTag on Ex Girlfriend's Car to Stalk Her
Tim Apple
Apple CEO Menaced by Armed Stalker Who Thinks She's His Wife
International Protector
Grindr Slammed With Huge Fine for Spying on Users
More on Future Society
Balloon News
Yesterday on futurism
China Says "Spy Balloon" Soaring Over America Is Completely Innocent
Down in Flames
Wednesday on the byte
Elon Musk Apparently Thinks Twitter Is a "Flaming Dumpster Rolling Down the Street"
All Tomorrow's Pa...
Wednesday on the byte
Party Startup Says It Has Zero Plans to Make Any Money With Investors' Funds
READ MORE STORIES ABOUT / Future Society
Keep up.
Subscribe to our daily newsletter to keep in touch with the subjects shaping our future.
+Social+Newsletter
TopicsAbout UsContact Us
Copyright ©, Camden Media Inc All Rights Reserved. See our User Agreement, Privacy Policy and Data Use Policy. The material on this site may not be reproduced, distributed, transmitted, cached or otherwise used, except with prior written permission of Futurism. Articles may contain affiliate links which enable us to share in the revenue of any purchases made.
Fonts by Typekit and Monotype.