Proactive healthcare is nice, but this gives the company unprecedented access to employees' lives. 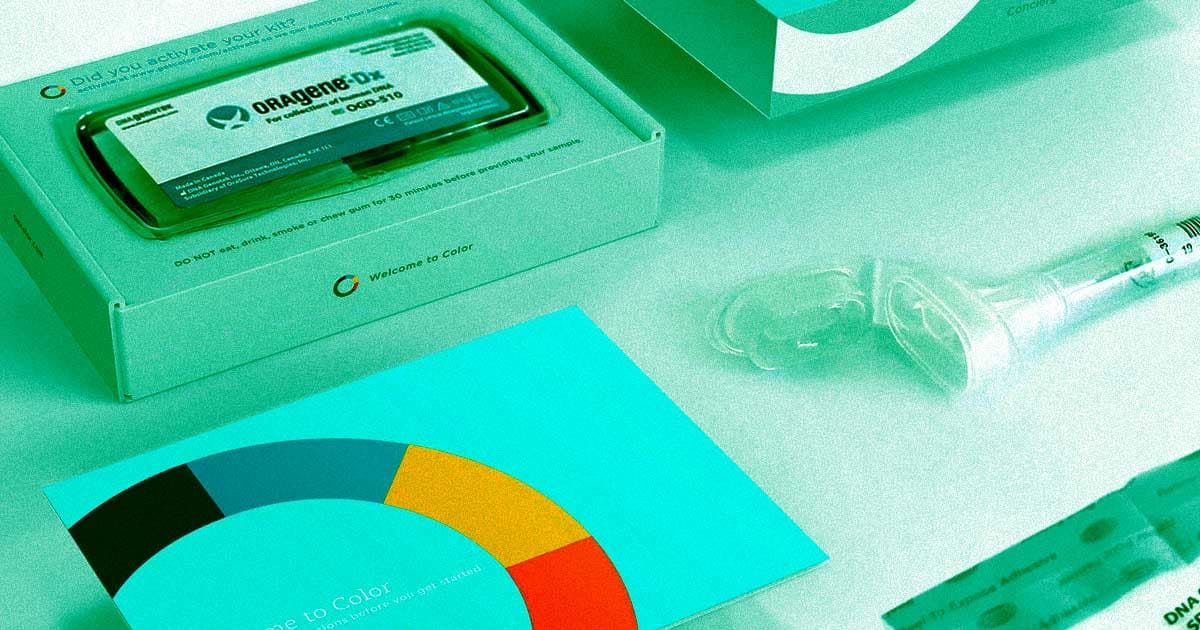 Apple has reportedly started a new employee wellness program that grants its Silicon Valley staff access to free DNA tests that screen for conditions like cancer or heart disease.

The tests are available through a prescription DNA test company called Color, but the tests themselves are administered at Apple-owned clinics, CNBC reports. That means that the tech giant will theoretically have access to a vast database of its employees' health risks and genetic ancestry, a troubling sign for the future of medical privacy in the workplace.

At the same time, wellness and proactive medical care are clearly effective.

"It's really exciting that to see companies move to preserve health," Harvard Medical School geneticist Robert Green, who just so happens to own his own DNA testing startup, told CNBC, "rather than just treating patients when they’re ill."

But surely there's a medium ground between getting ahead of employee medical problems and mining every bit of their biological data.

To be fair, there's no indication that Apple would abuse the genetic data — though employees did have to talk to CNBC on the condition of anonymity in the first place. All things considered, that's not the most promising sign.

6.18.22 Studies
Scientists Say They're Honing in on a Pill You Can Take Instead of Exercising
6.08.22 Genetics
Professors Warn That Creeps Might Start Stealing DNA From Celebs For Dark Purposes
5.28.22 Studies
Good News, Gamers! That Screen Time Could Make You a Little Smarter, Scientists Say
5.20.22 Devices
Lawsuit Claims Apple AirPods Ruptured a Child's Eardrums
5.10.22 Developments
More and More Tech Companies Offer to Help Employees Get Abortions