Parents Are Letting DNA Testing Dictate How They Raise Their Kids

"I wanted to know about his talents in the future so that I can set a direction for him." 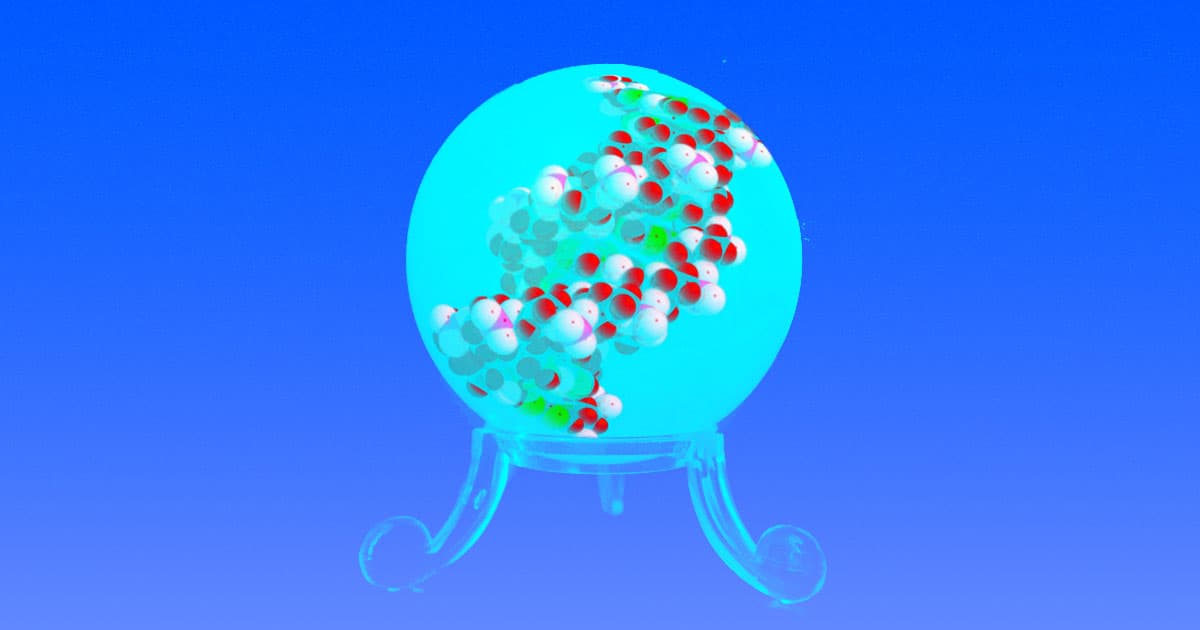 Chinese parents are choosing to have their children's DNA tested to predict future aptitudes and traits, Bloomberg reports — and some are even using the information to determine the ideal profession for their child before they're even out of diapers.

Jung gave Gene Discovery samples of his daughter's saliva for testing soon after she was born.

Jung's not the only parent using DNA testing to guide how they raise their children, either.

"I wanted to know about his talents in the future so that I can set a direction for him," one Shanghai mom told Bloomberg. "If you believe the results, then you can use it as a reference. If you don’t, that’s fine because it doesn’t hurt."

Consumer genetic testing has grown massively in popularity across the globe, particularly in the United States where companies sell DNA testing kits they promise will yield insights about customers' ancestry and even their risks of developing a variety of genetic diseases.

Those are already dubious claims — but a genetic test accurately predicting a child's future success in a certain profession is even less likely.

"There’s just no way a DNA test will tell you anything that’s meaningful about complex traits," Timothy Caulfield, a bioethicist at the University of Alberta, told Bloomberg. "And these parents are changing their kid's lives."