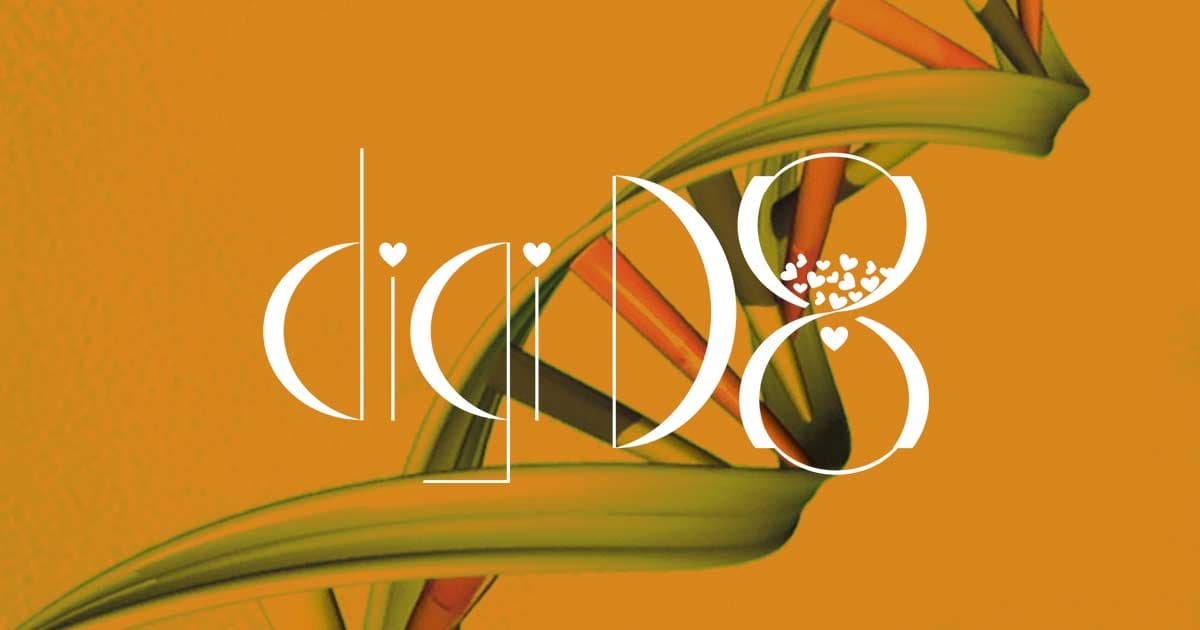 "The point is to improve carefully vetted options rather than ideological coercion."

"The point is to improve carefully vetted options rather than ideological coercion."

After Harvard geneticist George Church told "60 Minutes" that he was developing a dating app that matches users based on their DNA, critics quickly took to the internet to decry the plan. Many compared the app, which we now know is called Digid8, to the eugenics movement, which advocates selective breeding based on genes.

In response, Church published an FAQ page about Digid8 on Wednesday — and in it, he clarifies how the app isn't, in his view, really eugenics.

According to Church's FAQ page, the Digid8 team isn't trying to force anyone to do anything — a key distinction between it and the notorious eugenics movements that existed in the United Kingdom, the United States, and elsewhere between 1884 and 1974.

"We are opposed to the eugenics of interfering with families having healthy lives and children (governmental or any other form of social bullying)," he wrote, "whether this is via killing, forced sterilization, imprisonment, etc."

However, that's not to say Church is opposed to giving people the option of choosing their mates based on DNA. His FAQ notes Digid8's support of Dor Yeshorim, a Brooklyn-based nonprofit organization that provides Jewish people with genetic screening in the hopes of eliminating diseases common among that population.

"The point is to improve carefully vetted options," he concludes, "rather than ideological coercion."

More on the app: Famous Geneticist’s Dating App Would Match Users Based on DNA

From the Dept. of Bad Ideas
Cops Upload Image of Suspect Generated From DNA, Then Delete After Mass Criticism
10. 9. 22
Read More
Bad Cops
Cops Allegedly Used a Sexual Assault Survivor's DNA to Arrest Her for Property Crime
2. 15. 22
Read More
Brands We Love
Spot Medical Problems Before They Begin With Genetic Health Testing From 23andMe
7. 1. 20
Read More
+Social+Newsletter
TopicsAbout UsContact Us
Copyright ©, Camden Media Inc All Rights Reserved. See our User Agreement, Privacy Policy and Data Use Policy. The material on this site may not be reproduced, distributed, transmitted, cached or otherwise used, except with prior written permission of Futurism. Articles may contain affiliate links which enable us to share in the revenue of any purchases made.
Fonts by Typekit and Monotype.