"Right off the bat it raises all kind of questions about eugenics." 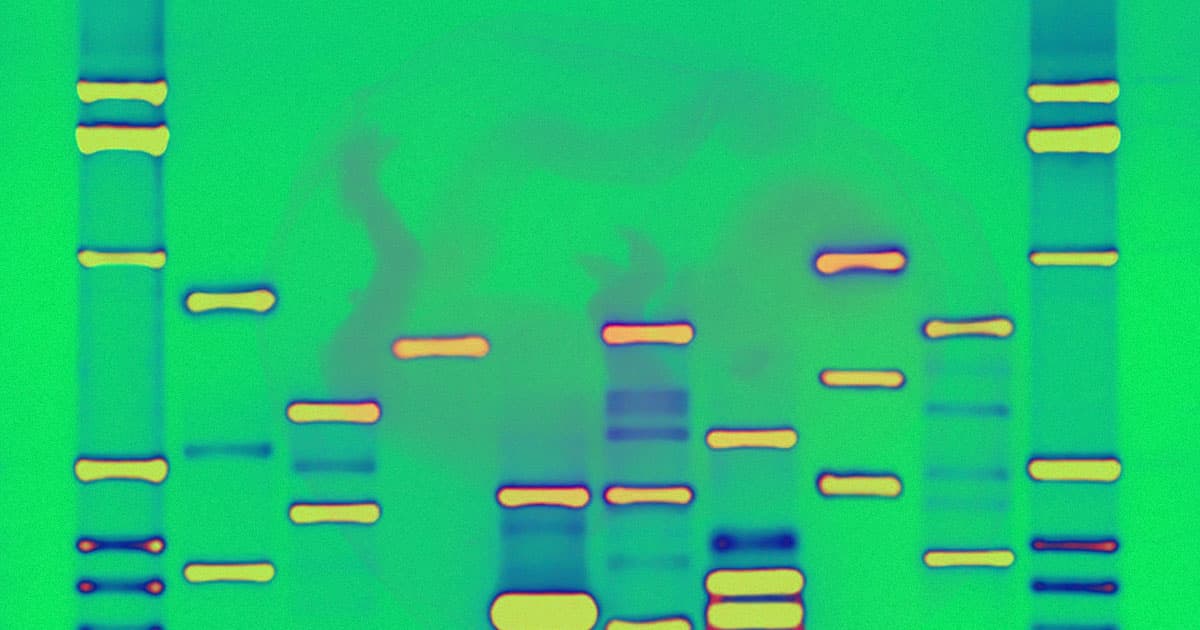 Questionable startups are claiming to be able to determine how smart a frozen IVF embryo will become if carried to term, and parents are taking the bait.

Genomic Prediction, the most prominent of these companies, offers tests to scan embryos for genetic diseases and other conditions — as well as genetic indicators that a future child will be in the bottom two percent of intelligence.

"Right off the bat it raises all kind of questions about eugenics," David Keefe, chairman of obstetrics and gynecology at New York University's fertility center, told MIT Tech Review.

Genomic Prediction offers customers report cards with the results of its tests — offering potential warnings that embryos might have low intelligence, grow up to be short, or have other conditions like diabetes.

But those reports are likely the result of a startup that's eager to raise more rounds of funding overpromising results based on flimsy, extremely-limited science.

"It is irresponsible to suggest that the science is at the point where we could reliably predict which embryo to select to minimize the risk of disease," University of California, Davis geneticist Graham Coop told MIT Tech Review. "The science simply isn’t there yet,"

More on scammy DNA tests: This Startup Says It Can Analyze Your DNA To Detect If You're Gay