Determining a baby's smarts before they're born is still impossible. 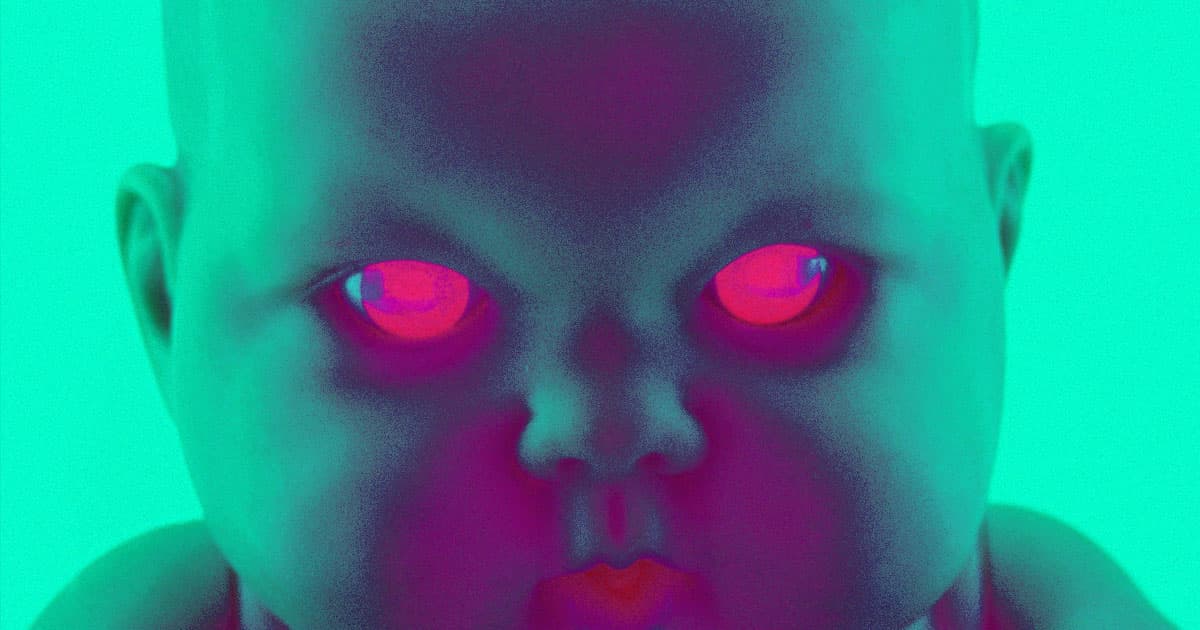 In November, a company called Genomic Prediction announced that it had developed a multi-gene screening technique for embryos. This method, the company claimed, allowed it to scan an embryo for conditions or traits impacted by numerous genes, including intelligence, and give it a "polygenic score."

The company said this was so parents could avoid using an embryo with an abnormally low score for in-vitro fertilization. However, it quickly raised concerns about parents using the tech to have super-smart designer babies.

But now it seems that fear was premature: A new study presented at the annual meeting of the American Society of Human Genetics debunks the accuracy of the technique.

Today, having fertilized embryos undergo genetic testing prior to implantation is a fairly common option for people using in-vitro fertilization. This can allow them to avoid using an embryo that likely wouldn't lead to a successful pregnancy, or one that would produce a child with birth defects or certain single-gene disorders, such as cystic fibrosis.

The key to that type of testing is that it focuses on individual genes — in the case of cystic fibrosis, for example, the doctor would look for mutations in the CFTR gene.

To test the viability of Genomic Prediction's multi-gene screening technique, a research team led by Hebrew University of Jerusalem statistical geneticist Shai Carmi created computer models of five hypothetical embryos by combining the DNA profiles of two people. In some cases, the researchers knew the heights of both parents and, in others, their IQs.

They then created "virtual genomes" for the embryos and gave each embryo a polygenic score predicting the height or IQ of the person that would theoretically be born from it.

The researchers found that the technique produced only slight gains — hypothetical children produced by the highest scoring embryos were approximately 2.5 centimeters taller and 2.5 IQ points smarter.

They then put the technique to the test again, this time giving polygenic height scores to all of the offspring in 28 families with an average of 10 children.

In just seven of the families was the child with the highest height score the tallest. And in five families, that child was actually the shortest of the siblings — meaning had their parents used the polygenic screening technique, they may well have ended up with a shorter child than if they'd left height up to chance.

So, while Genomic Prediction's technique could still allow parents to identify embryos likely to produce children with intellectual disabilities, it doesn't appear poised to lead to the creation of super-smart designer babies any time soon.

More on Genomic Prediction: New Test Predicts How Smart Babies Will Be Before They’re Born