Dr. Paul Knoepfler Answers Questions on CRISPR and the Advent of Designer Babies 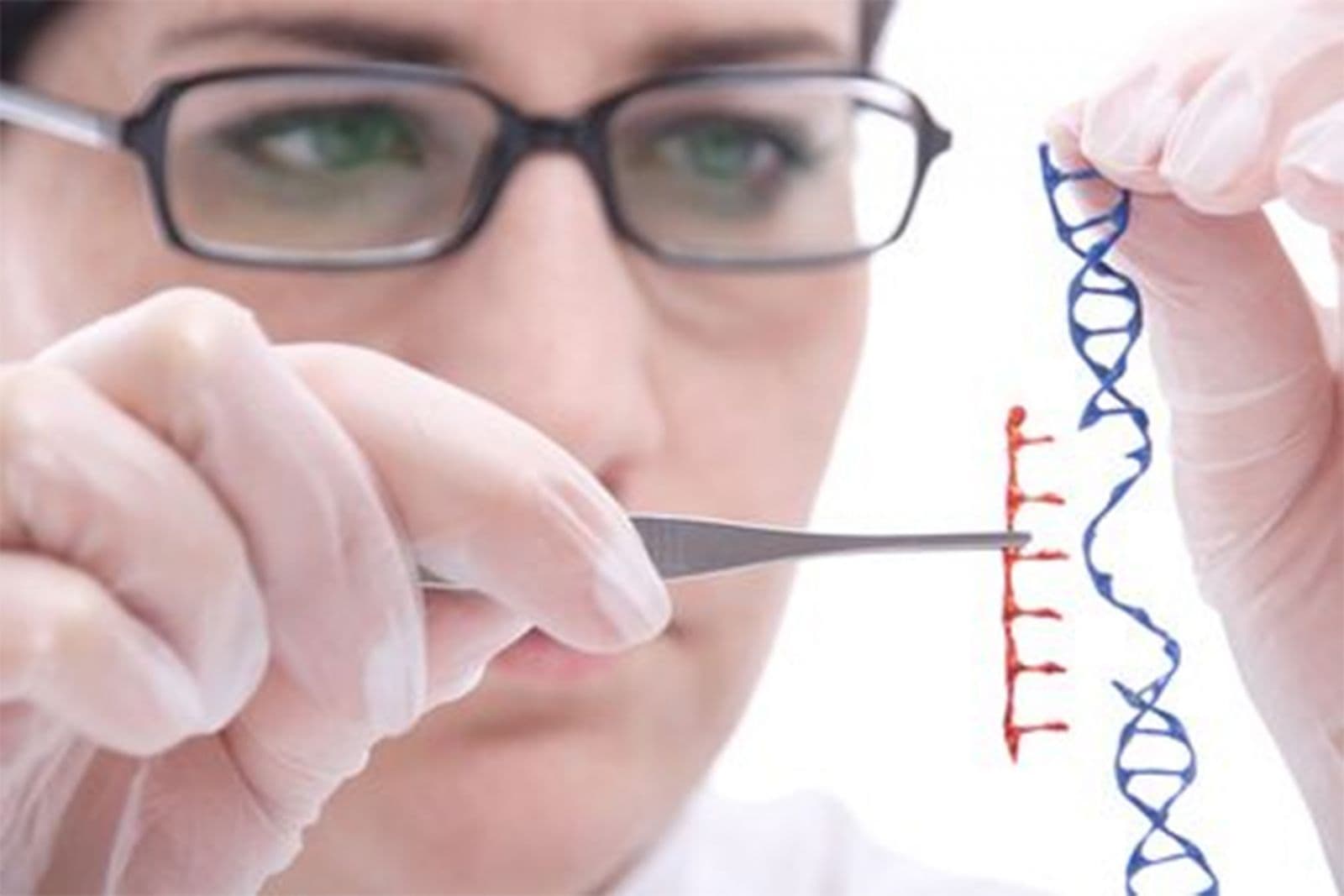 Dr. Paul Knoepfler, a recognized stem cell and genetics researcher, author and blogger, just returned for another AMA Series on Reddit. There, he answered questions on the latest gene editing and modification technology called CRISPR and its implications on medical science and ethics.

He begins by noting the significance of the CRISPR technique, saying, “It is totally changing how we scientists genetically modified cells and even organisms. What used to take years and potentially millions of dollars can be done in weeks or months for a few thousand bucks. In my lab, we use CRISPR to do research on stem cells and cancer. Others are doing similar work for a variety of other conditions, while some are making new GMOs in record time…”

While the technology continues to transform the way people see and approach science, it also raises the need for proper education regarding the discovery.

Knoepfler fielded questions like, how does it work; can the world draw a line between human enhancement and designer babies; is eugenics now a reality; does CRISPR offer benefits for people who are already born; what is the real potential of this gene editing technology...and this is just the tip of the iceberg.

The series gives a thorough and in-depth explanation on what CRISPR can do and, more importantly, the ethical questions that the existence of this technology raises.

“There quite a lot of potential for gene editing via CRISPR in adults. The challenge is that unlike germline editing, genetic modification of adults can only reach some of our cells. Still it could be use for gene therapy in adults for certain genetic diseases, either alone or in combination with cell therapy,” he explains.

He does note that this will be rather difficult to implement in older people, however, "It's hard to cure a genetic disease in adults because every cell pretty much has the mutation(s). There might be hopes for effective treatments. Already gene therapy shows exciting promise for specific diseases and that can be done in the future with CRISPR and it could be done in older people. Much boils down to risk versus benefit. Another big issue is how to deliver/ conduct the CRISPR-based gene therapy in adults?"

Knoepfler, who has openly expressed his desire to put a moratorium on human modification, goes on to say that, “If [a] genetic modification could be proven to be safe and effective (very tough tasks) at genetic disease prevention, that would be the first step toward my being able to support it.”

He notes that it will all come down to the data supporting the safety and efficacy of the technology, which then presents new and even more difficult questions to answer—“Is the gene editing approach better somehow than the much safer embryo screening approaches (e.g. PGD)? Is the technology only available to the rich? Do we know that the genetic modification correcting the disease in question doesn't cause some other problem?” he cites as examples.

When asked about designer babies, he says that he understands the notable things that DNA editing could give us, but advises caution: "In most cases, parents would simply want the best chance for a healthy child. Given human nature, though, a significant even if minority fraction would probably given in temptation if the same clinic doing the disease prevention work offered 'a la carte' enhancement options. It could start off simply as, 'we can give you a healthy baby most likely and by the way, would you prefer a boy or girl? Green, blue or brown eyes?' This could be done via embryo screening rather than modification, or both. What about height? Muscles? Etc."

Read This Next
Great Apes
Could We Gene Hack Ourselves to Be Blissed Out Sex Maniacs, Like Our Distant Cousins the Bonobos?
Sounds Controversial
Five Couples Agree to CRISPR Their Babies to Avoid Deafness
Pointless Procedure
CRISPR Baby Experiment Meant to Prevent HIV Might Not Even Work
Gene Editing Ban
Experts Call for Temporary World Ban on Gene-Hacked Children
Big Brain
Scientist Who Gene-Hacked Babies "Likely" Boosted Their Brainpower
More on Enhanced Humans
Butcher Shop
1:07 AM on futurism
Neuralink Employees Admit Company Has Killed 1,500 Animals So Far
Skull Candy
Oct 24 on the byte
A Guy Lost His Eye and Put a Bright Light Into the Socket
So Sue Me
Sep 28 on futurism
Battle Erupts Over Alleged Grisly Photos of Brain-Hacked Neuralink Monkeys
READ MORE STORIES ABOUT / Enhanced Humans
Keep up.
Subscribe to our daily newsletter to keep in touch with the subjects shaping our future.
+Social+Newsletter
TopicsAbout UsContact Us
Copyright ©, Camden Media Inc All Rights Reserved. See our User Agreement, Privacy Policy and Data Use Policy. The material on this site may not be reproduced, distributed, transmitted, cached or otherwise used, except with prior written permission of Futurism. Articles may contain affiliate links which enable us to share in the revenue of any purchases made.
Fonts by Typekit and Monotype.