Bioethicist Argues That We Need a CRISPR Baby Industry ASAP

"The human germline is by no means perfect." 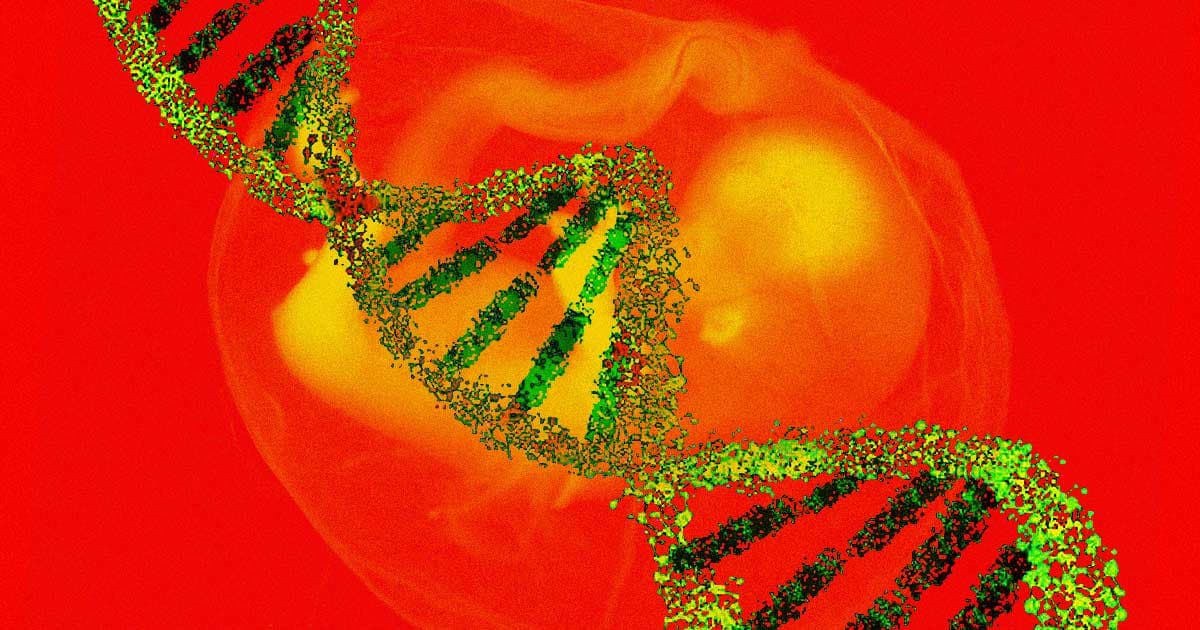 Designer babies, or children who have been gene-hacked to develop certain traits, are coming soon.

That's according to Abertay University bioethicist Kevin Smith, The Independent reports. Smith argues that it's ethically responsible to gene-hack humans in research published in the journal Bioethics. He believes that scientists could, with existing technology, prevent diseases or improve people's health through targeted genetic alterations.

If scientists working on CRISPR technology pursue the technology responsibly — not like the Chinese scientist He Jiankui, who tried to gene-hack HIV immunity into human twins to the horror of the scientific community — then they could do a lot of good in the world.

"The human germline is by no means perfect, with evolution having furnished us with rather minimal protection from diseases that tend to strike in our later years, including cardiovascular disease, cancer and dementia," Smith said, per The Independent, adding that gene-hacking technologies "offer the prospect of protecting future people against these and other common disorders."

But after the public spectacle surrounding He Jiankui's work and desire to open a designer baby clinic of his own, Smith suggests further attempts to genetically erase diseases should be delayed by two years — enough time for academics to regain public trust and figure out the best way to move ahead.

Smith argues that "by delaying an ethically sound move towards a world where we can reduce genetic disease, we are failing those who suffer through disease and debilitating condition."

READ MORE: Designer Baby Revolution Could Be Less Than Two Years Away, Research Suggests [The Independent]