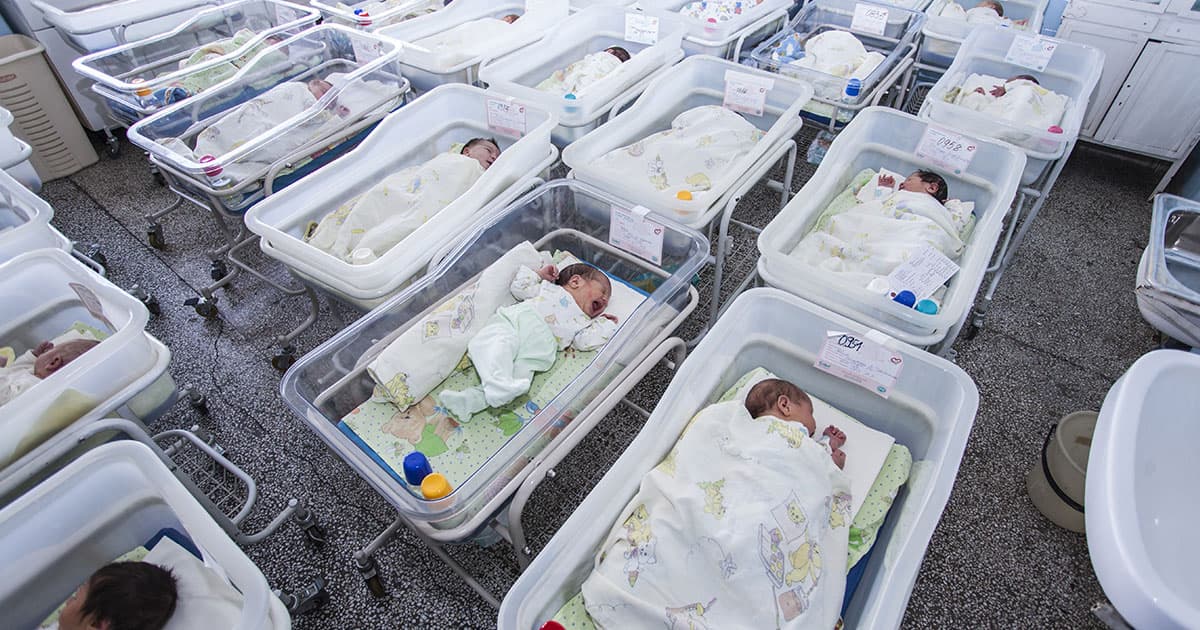 He Jiankui, the disgraced Chinese doctor who brought a trio of CRISPR-edited babies into the world, apparently wanted to open a clinic where he would gene-hack designer babies for the wealthy.

Though He never got the chance to pursue his business idea, he did have a number of preliminary conversations on the matter, according to Science Magazine. While He's plans fell through when he was condemned by the Chinese government and the international scientific community, the fact that he was able to meet with possible investors and other interested parties suggests that there are people out there willing to skirt scientific ethics to genetically enhance their children.

He wanted to open up a sort of "designer baby destination," either in China or Thailand, Science reports. The scientist was introduced to and met with several possible investors intrigued by the idea, according to MIT Technology Review.

He hoped that he would be able to gene-hack clients' babies to be immune to medical conditions like HIV and heart disease, which are applications of CRISPR tech generally seen as more acceptable than trying to alter one's appearance or intelligence.

After the controversy when He went public with his baby-hacking research, plans for a business fell flat. For instance, He had communicated with University of Cambridge physician John Zhang about the clinics, who since distanced himself.

"After all this happened," Zhang told Science, "of course we're not going to have any further collaboration."

More on He Jiankui: Sketchy Clinics Are Trying to Hire Doctor Who Gene-Edited Babies