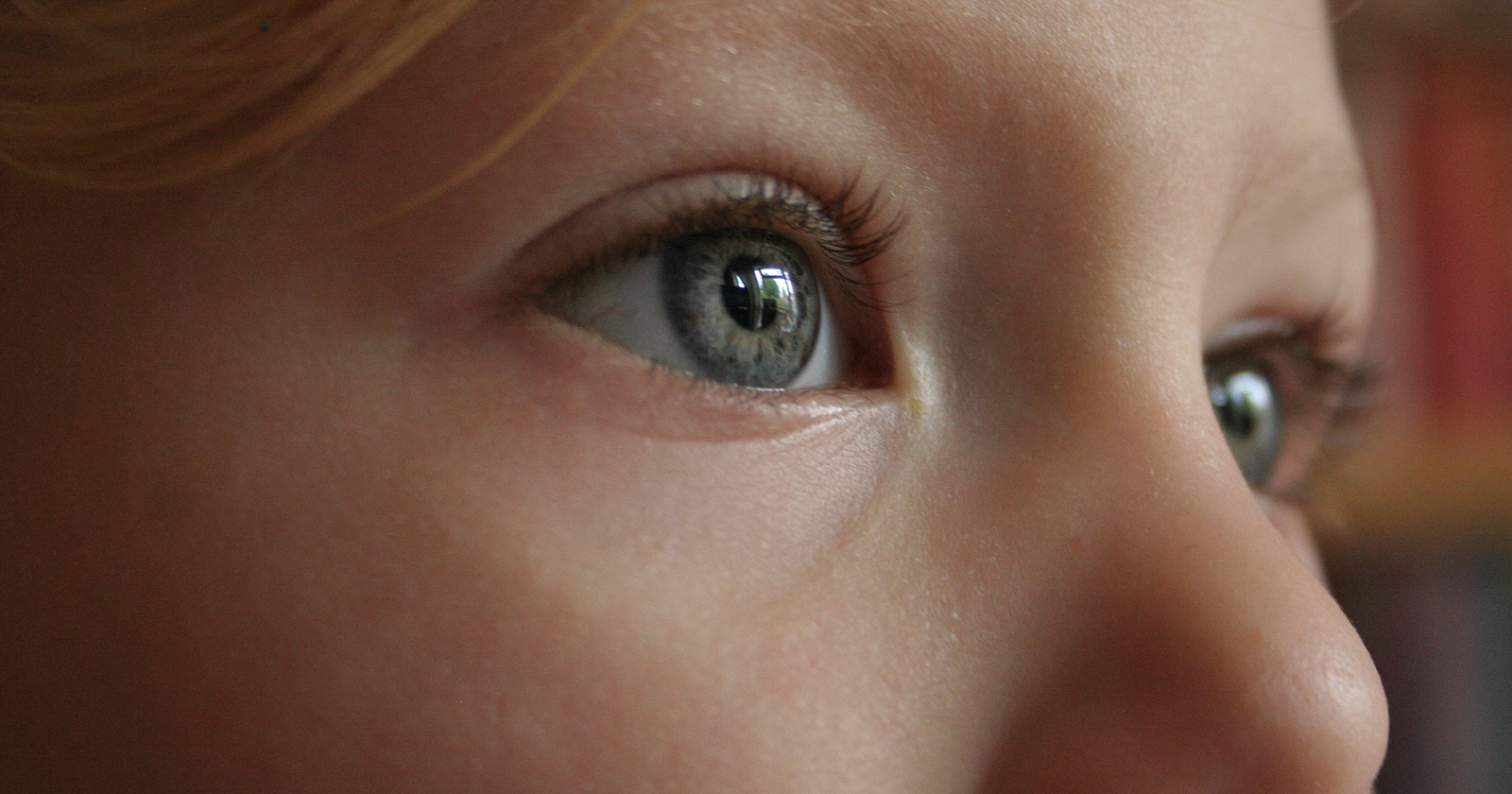 When you were in grade school, you likely encountered Punnett squares, which are simple charts that let you figure out the likelihood a child will inherit certain traits from their parents. Maybe you even entered your own parents' eye colors into one, noting that you were likely to inherit your father's brown peepers over your mother's blue ones because his gene variants were dominant over hers.

Now a fertility clinic in California is letting would-be parents use the same technique — plus some modern genetic screening tech — to choose the color of their future baby's eyes.

According to a Wall Street Journal report, the Fertility Institutes clinic employs the same technology used to test embryos for genetic diseases to screen them for eye color. Parents can then choose to move forward with implantation of only the embryos most likely to produce an offspring with the eye color of their choice.

Of course, if the parents come from a long line of brown-eyed folks, this test won't magically allow the duo to produce an embryo with blue eyes. But if the couple has, say, a one-in-six shot at the rare eye color, they could test several embryos until they found one that fit the bill.

Choosing an unborn child's eye color is a moral gray area that could lead to other eugenics-adjacent practices. Today a clinic might offer parents a choice of eye colors, but tomorrow, they could have the ability to screen embryos for hair color, height, intelligence, and a host of other traits.

And deciding as a society whether creating these "designer babies" is ethical will take much more effort than you'll likely expend in a grade school science class.

READ MORE: Is It Ethical to Choose Your Baby’s Eye Color? [The Wall Street Journal]

Human Evolution
"Mad Scientist" Mom Turns Autistic Son Into a "Cyborg"
7. 16. 19
Read More
Rogue Bitcoin-Funded Biohacker Wants to Gene-Hack Designer Babies
2. 3. 19
Read More
Women Can Now 'Grow' Their Own IVF Embryos with In-Body Incubator
1. 9. 16
Read More
+Social+Newsletter
TopicsAbout UsContact Us
Copyright ©, Camden Media Inc All Rights Reserved. See our User Agreement, Privacy Policy and Data Use Policy. The material on this site may not be reproduced, distributed, transmitted, cached or otherwise used, except with prior written permission of Futurism. Articles may contain affiliate links which enable us to share in the revenue of any purchases made.
Fonts by Typekit and Monotype.