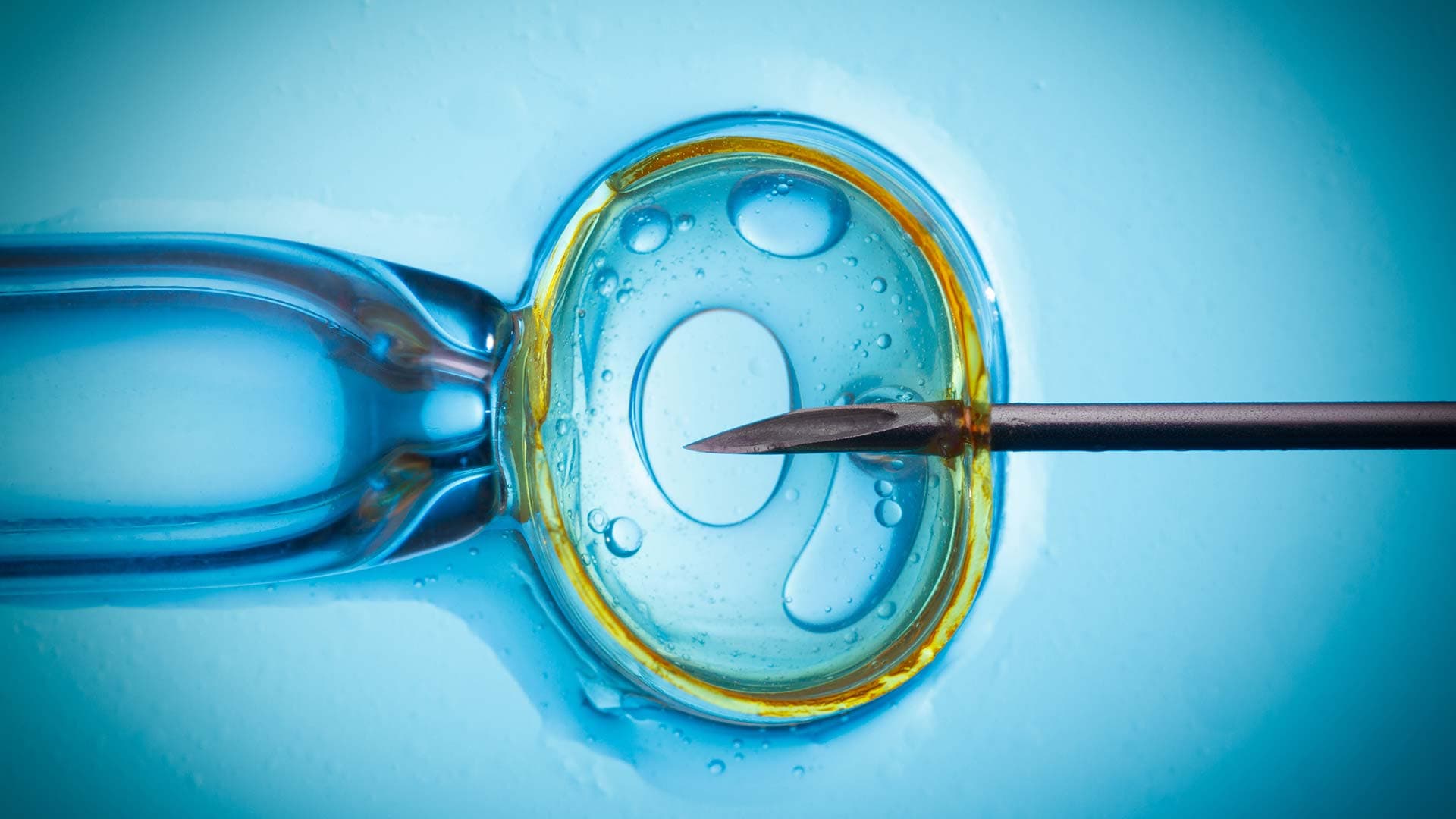 In vitro fertilization (IVF) is a series of procedures that aims to successfully fertilize egg cells by by manually combining them with sperm cells outside the body, and then transferring the embryo into the uterus. It is used to treat fertility or genetic problems and assist with child conception. Chances of having a healthy child through IVF are dependent on several factors, such as the cause of infertility.

IVF offers tremendous potential to mitigate unwanted outcomes, but right now it's very expensive. The American Society of Reproductive Medicine (ASRM) lists the average price of an in vitro fertilization (IVF) cycle in the U.S. to be $12,400, though oftentimes it can get as high as $20,000. Such a high cost has traditionally limited many families from pursuing this option despite it being in their best interest. But this latest breakthrough by INVO Bioscience could bring down the cost of IVF to less than half its current market price.

INVOcell is a cylindrical device held in the vagina by a flexible diaphragm. The embryos are kept in an inner chamber at body temperature, and gases such as carbon dioxide and oxygen diffuse in and out at levels that mimic natural fertilization. After five days the embryos will have grown into clusters of about 100 cells. It is then removed and doctors choose the embryo that looks healthiest to implant. Conventional IVF involves incubators to mimic the bodily conditions, which have to be regularly monitored to ensure early embryos are provided optimal conditions. But because the woman’s body acts as a natural incubator, such expensive equipment becomes unnecessary with INVOcell.