It thinks the tests could pose a risk to national security. 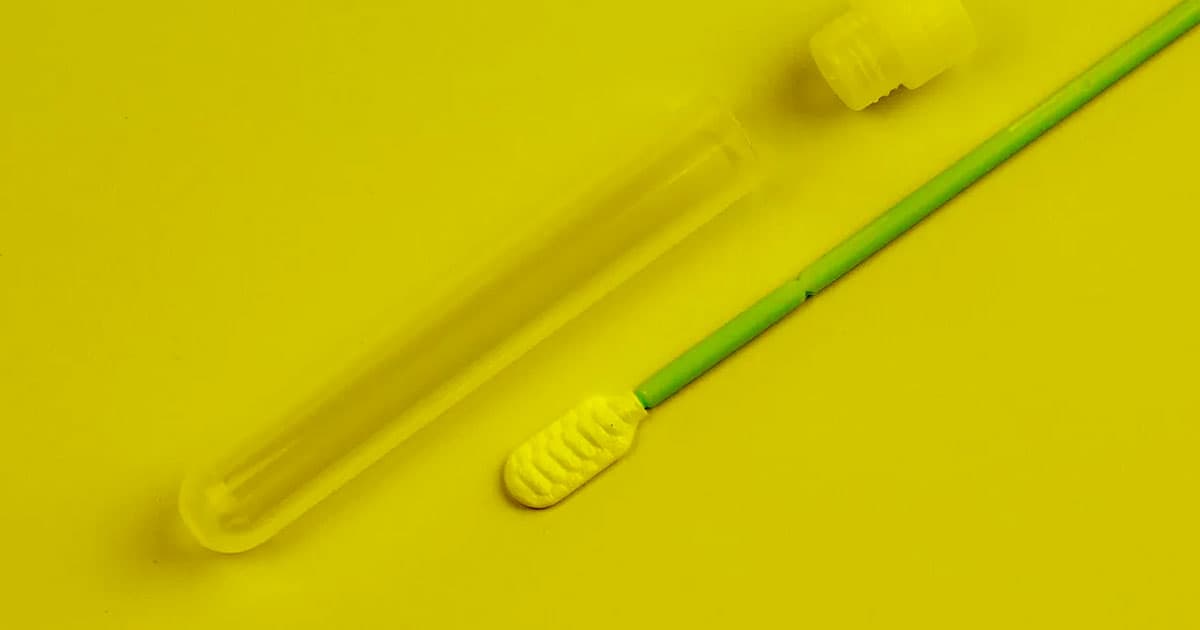 Image by You Do Bio
Genetics

High-ranking Pentagon officials have asked members of the military to stop using consumer DNA tests, such as 23andMe or Ancestry, as they are a potential threat to national security.

In the memo, the officials write that they don't trust the companies with all that private health information, citing the lack of regulations in the consumer DNA industry.

"Exposing sensitive genetic information to outside parties poses personal and operational risks to Service members," the authors wrote, according to Yahoo News.

"These [direct-to-consumer] genetic tests are largely unregulated and could expose personal and genetic information," they later added, "and potentially create unintended security consequences and increased risk to the joint force and mission."

The memo didn't specify exactly how the DNA tests might endanger national security, but it did mention that inaccurate or misleading test results could put soldiers or other members of the military at risk by impacting their health reports.

However, one can also imagine the privacy nightmare of storing detailed information on soldiers' health in a private company's servers.

Image by You Do Bio