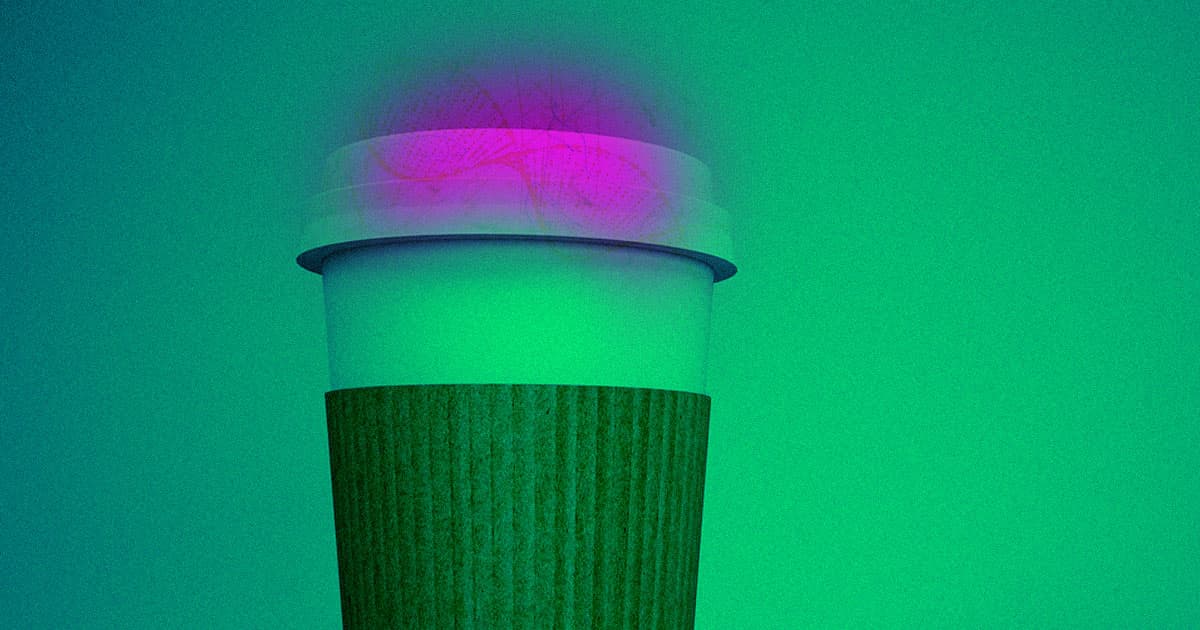 Police Are Collecting DNA From People Without Telling Them

A 12-year-old had a sample of his DNA collected from a straw after talking to the police.

A 12-year-old had a sample of his DNA collected from a straw after talking to the police.

The New York Police Department is accumulating a massive DNA database of thousands of genetic profiles, The New York Times reports. DNA samples were sourced from convicts and even from people who were simply questioned.

The practice raises questions about privacy rights and civil liberties, especially because the cops collected some DNA samples without even telling subjects, gathering the material from objects like coffee cups, cigarettes, and the rims of water bottles.

Particularly egregious is a sample taken from a 12-year-old who had his DNA sample collected from a straw after talking to the police in 2018, according to the Times.

Chief of detectives of the the NYPD Dermot F. Shea told The Times that the police wasn't just "indiscriminately collecting DNA. If we did, it would be a database of millions and millions.”

Civil liberties lawyers are working on challenging the NYPD's methods on the basis of the practice violating the Fourth Amendment — and that it erodes trust in the police, especially when those who haven't committed a crime have their DNA sampled.

More on DNA: This DNA Testing Company Gave Its Data to the FBI

From the Dept. of Bad Ideas
Cops Upload Image of Suspect Generated From DNA, Then Delete After Mass Criticism
10. 9. 22
Read More
Dron't
Drama Engulfs Plan to Zap School Shooters With Taser-Toting Drones
6. 4. 22
Read More
Bad Cops
Cops Allegedly Used a Sexual Assault Survivor's DNA to Arrest Her for Property Crime
2. 15. 22
Read More
+Social+Newsletter
TopicsAbout UsContact Us
Copyright ©, Camden Media Inc All Rights Reserved. See our User Agreement, Privacy Policy and Data Use Policy. The material on this site may not be reproduced, distributed, transmitted, cached or otherwise used, except with prior written permission of Futurism. Articles may contain affiliate links which enable us to share in the revenue of any purchases made.
Fonts by Typekit and Monotype.