Verogen claims it will only give people's info to cops if they opt in. 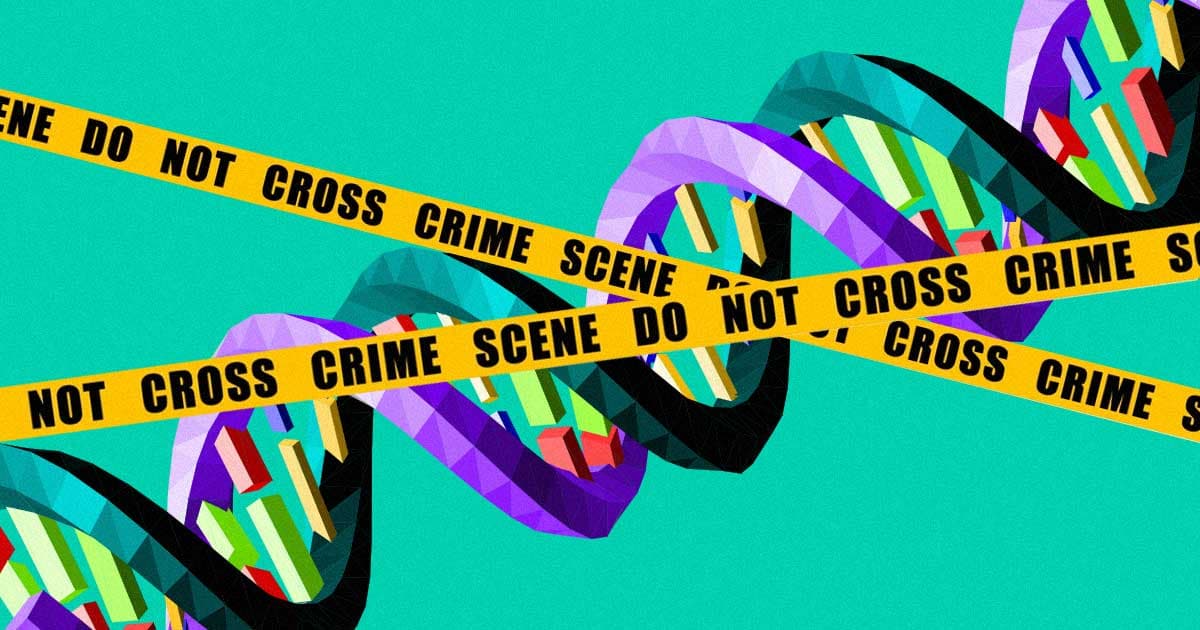 While the purchase should raise a red flag for the million-plus customers who have sent their DNA to GEDMatch to learn about their ancestry, Verogen told Buzzfeed News that it plans to ask customers to opt in to law enforcement efforts and keep private the information of anyone who says no.

All the same, the acquisition illustrates how little control users have over their own personal information once it leaves their hands.

Verogen CEO Brett Williams told Buzzfeed News that some 200,000 people have already opted in to law enforcement searches. But last month, a Florida detective armed with a warrant was able to access the entirety of GEDMatch's database.

That suggests that opting out may not be the safeguard that it sounds like — either for individual customers, or their relatives who could also be identified through their shared DNA.

"We're not going to force people to opt in," Williams told Buzzfeed News. "If I try that, I know I'll undermine everything."

READ MORE: The Genealogy Website That Helped Crack The Golden State Killer Case Has Been Bought By A Forensic Genetics Firm [Buzzfeed News]

More on DNA: Police Are Collecting DNA From People Without Telling Them