"I think of this as a study where many things could go wrong." 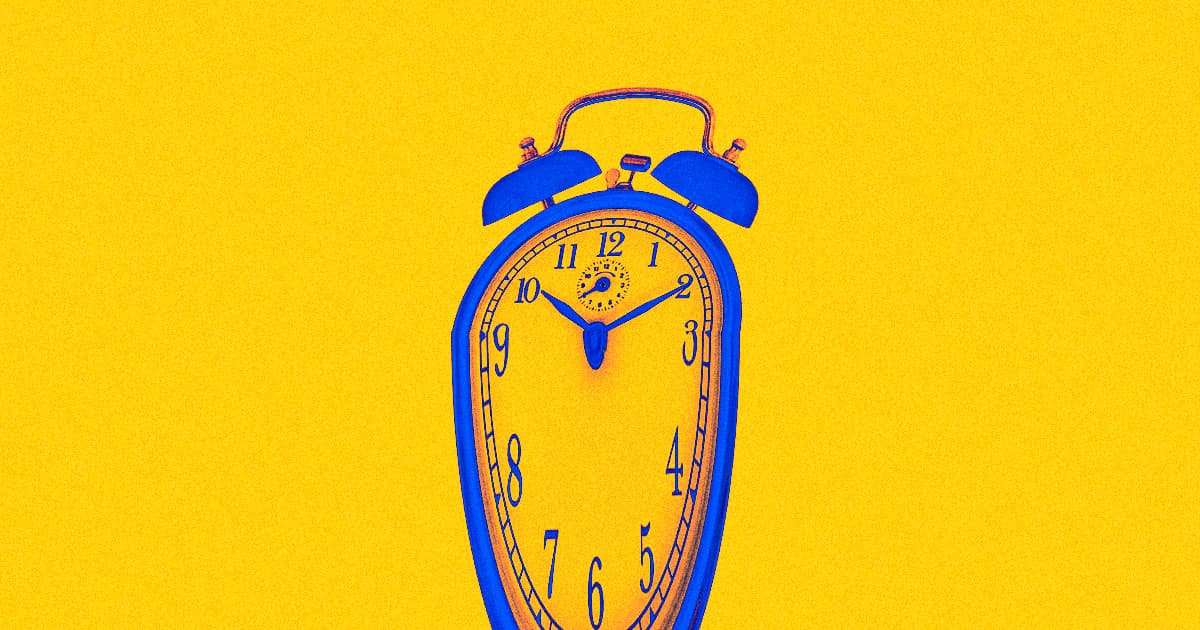 A biotech firm called Libella Gene Therapeutics claims that the genetic treatment it's currently developing can reverse aging by as many as 20 years.

For an eye-popping price of $1 million, the company will offer an experimental treatment to elderly customers that the company says will extend their telomeres — structures that sit at the end of our chromosomes like protective caps, but gradually shrink as we age.

Libella uses gene-hacking technology to introduce a specific gene into patients' cells that triggers a process through which telomeres are rebuilt, OneZero reports. The company extrapolates that doing so will freeze customers in time or even make them seem younger.

"I know what we're trying to do sounds like science fiction, but I believe it's a science reality," Libella CEO Jeff Mathis told OneZero.

But experts in the field aren't convinced, saying that the company's business practices and scientific claims raise all sorts of red flags.

"Even though the company is based in the United States, they've managed to find a way to evade U.S. federal law by going to a jurisdiction where it’s easier to engage in this activity," University of Minnesota bioethicist Leigh Turner told OneZero.

Turner finds it particularly troubling that the biotech firm isn't running its anti-aging experiment through any major hospitals, choosing instead a low-key, out of the way clinic.

"I think of this as a study where many things could go wrong," he told OneZero.