FDA Bans All Vape Pod Flavors Except Tobacco and Menthol 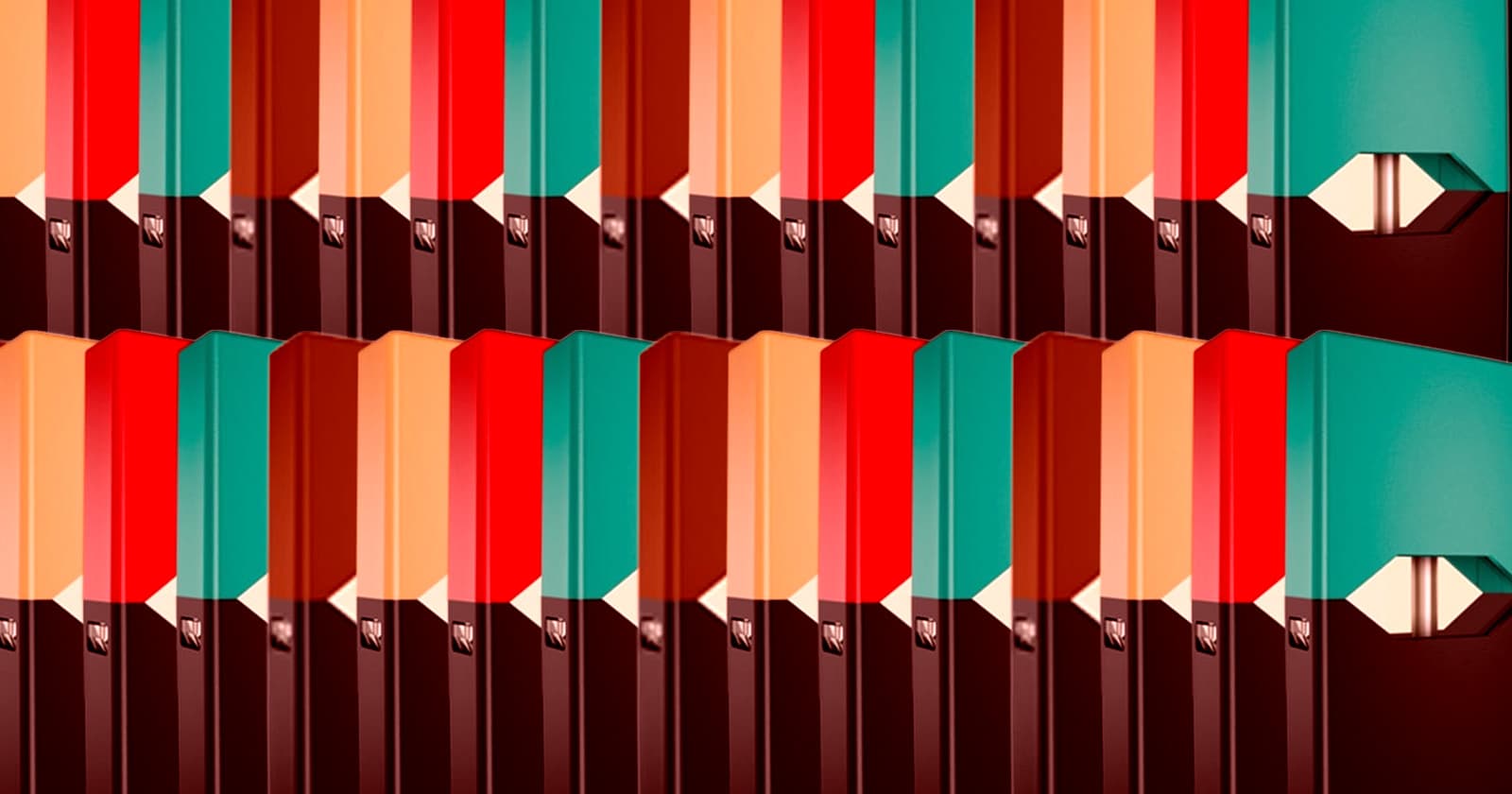 The U.S. Food and Drug Administration announced on Thursday that it is banning all fruit and mint-flavored nicotine vaping pods in order to reign in use by teenagers, CNBC reports. Tobacco and menthol-flavored pods will still be available.

The FDA has been under pressure to tackle the epidemic of teens getting hooked on nicotine-containing products. The news comes after the FDA officially raised the legal age to buy any tobacco products to 21 last week.

The policy specifically targets "certain unauthorized flavored e-cigarette products that appeal to kids, including fruit and mint flavors," according to an official statement. Businesses risk "FDA enforcement actions" if they don't comply with the policy within 30 days.

The policy specifically bans cartridge-based nicotine pods, which notably includes a good chunk of market leader Juul's offerings — though, to be fair, the company has already been positioning itself for such a ban. In response to pressure from the FDA and the Trump administration, Juul officially halted sales of its popular mint flavor in November.

U.S. Department of Health and Human Services secretary Alex Azar told reporters today that the move was unrelated to the recent outbreak of a mysterious "vaping illness" that over 50 people have died from as of late December.

“As we work to combat the troubling epidemic of youth e-cigarette use, the enforcement policy we’re issuing today confirms our commitment to dramatically limit children’s access to certain flavored e-cigarette products we know are so appealing to them," said FDA Commissioner Stephen Hahn in the statement.

More on vaping: CDC: These Are the Brands Linked to the Vaping Epidemic

10.30.22 Studies
Vaping Is Absolutely Terrible for Your Heart, According to New Research
10.20.22 Developments
Feds Cracking Down on Vaping Companies for "Breaking the Law"
10.05.22 Rx/Medicines
Remember the Ice Bucket Challenge? It Ended Up Funding a New ALS Drug
10.04.22 Developments
Lawsuit Accuses Walmart and CVS of Equating Homeopathic Treatments With Real Medicine
9.21.22 Developments
FDA Warns Americans to Stop Cooking Chicken in NyQuil