China Is Using Blood From Minorities For Genetic Research

The country is taking DNA from its persecuted Uigher population. 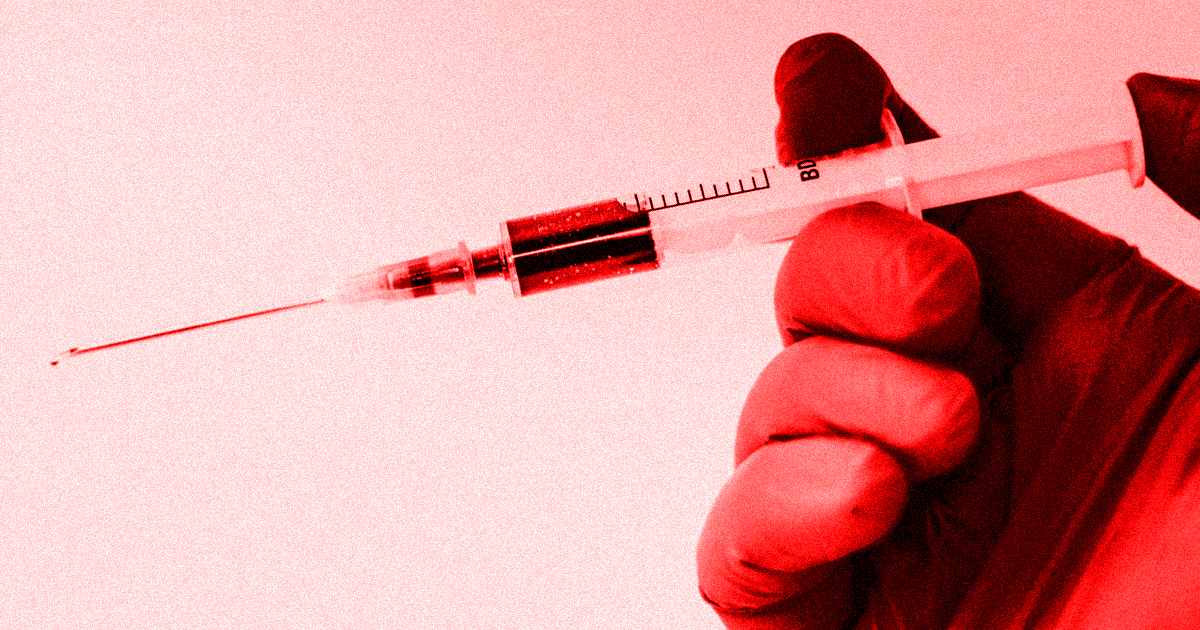 China is running a disturbing genetic experiment on its persecuted Muslim Uigher population: trying to digitally reconstruct their faces based on genetic code.

China has rounded up at least a million Uighurs and other minorities and placed them in detention camps. And now, The New York Times reports that the country is using those camps to develop and test new mass surveillance techniques, including this new form of genetic profiling and identification.

Also disturbing is how the scientists behind the program have gained international support. American engineers and scientists have long been implicated in China's anti-Muslim programs, but the NYT reports that prominent European agencies and scientists are supporting this genetic research financially.

"There's a kind of culture of complacency that has now given way to complicity" within the world of science, University of Windsor in Ontario sociologist Mark Munsterhjelm told the NYT. And that international complicity is now manifesting as "essentially technologies used for hunting people."

Chinese police prevented the NYT from speaking to anyone whose DNA had been collected, so China's insistence that everyone consented to the study is impossible to confirm. But China's claim flies in the face of common sense: persecuted groups who have been rounded up and concentrated in detention camps could not have feasibly offered their consent to be a part of the program.

"What the Chinese government is doing should be a warning to everybody who kind of goes along happily thinking, 'How could anyone be worried about these technologies?'" University of Wisconsin-Madison bioethicist Pilar Ossario told the NYT.

More on China: Professor: US Surveillance State Is a lot Like China's