People may have been inaccurately convicted. This is a problem. 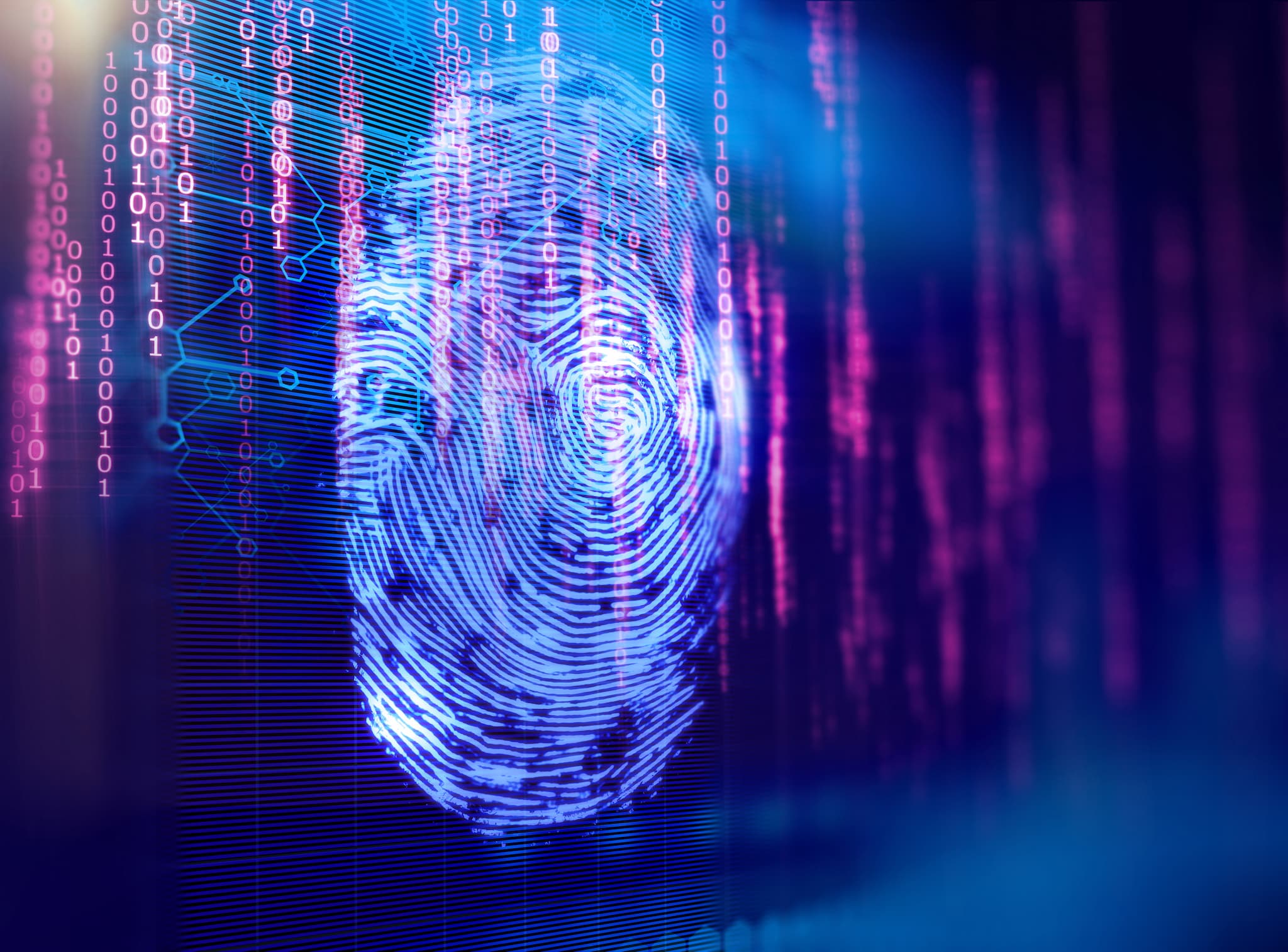 In 2015, three attorneys for the Legal Aid Society of New York decided to educate themselves on a DNA analysis program, developed by the New York City medical examiner's lab, which was being used against one of their clients in an attempted murder case. After speaking to several scientists, the attorneys were astonished to hear their lack of confidence in the method.

In fact, according to The Atlantic, one scientist told them it was little more than a “random number generator.”

That program, known as the Forensic Statistical Tool (FST), is now officially under fire, alongside a method called "Low Number Copy Analysis" that has been used exclusively in New York for several years. In order to determine if either method led to inaccurate results during their use, in a letter from September 1st, the Legal Aid Society and Federal Defenders of New York asked the New York State Inspector General's Office to investigate both methods for accuracy.

This letter was first reported by The New York Times and ProPublica.

At the present juncture, both of these techniques have been phased out in favor of newer technologies; however, within the last six years, FST was used in 1,350 cases. In the past 11 years, Low Copy Number Analysis was used in some 3,450 cases. The attorneys emphasized that inaccuracies from the techniques themselves, as well as suspected misuse of the methods, could have led to false convictions or unresolved cases.

This is a bit of a problem.

The Science Behind the Controversy

FST was developed to sort through evidence that has already gone through DNA analysis, including some created through Low Copy Number Analysis, and calculate the likelihood that a suspect's DNA is present in samples taken from a crime scene. Because the program is relatively untested—its creators have declined to share its code with outside sources—there are concerns that it could have been turning up false allele matches, or missing them entirely.

Low Copy Number Analysis is meant to create a complete DNA profile from a tiny amount of genetic material—as little as 10 trillionths of a gram—by copying fragments found at a crime scene into a larger sample. This "amplifies" the material so that it can be tested as a whole. However, this technique carries a higher risk of contamination; critics say it could even implicate people who were never at the crime scene. Legal Aid attorney Julie Fry told the Associated Press that this technique is "like making a copy of a copy of a copy. Eventually, it's going to be faded."

Yet, not everyone feels that the methods are not sound. For example, in 2015, a judge in Queens found low copy number analysis to be scientifically sound, and some prosecutors and forensic experts continue to praise it as a powerful tool. Dr. Barbara Sampson, Chief Medical Examiner, wrote in a post published Wednesday (September 6, 2017) that the two methods were phased out to satisfy developments in FBI requirements and were not phased out because of inaccurate results: "Each technique has been intensively reviewed and approved for use in casework by the state-established oversight agency, including a panel of distinguished scientific experts, the DNA subcommittee of the New York State Commission on Forensic Science."

Still, in 2015, Brooklyn state Supreme Court judge Mark Dwyer ruled DNA evidence obtained through the method to be inadmissible after the Legal Aid attorneys presented what they had learned from conversations with scientists. His reasoning was that "If the experts in the DNA field cannot agree on the weight to be given to evidence produced by high sensitivity analysis, it would make no sense to throw such evidence before a lay jury."

Now, the letter from the Legal Aid Society and Federal Defenders of New York is reigniting an old debate and raising new questions about individuals who may have been misidentified.

Read This Next
Mystery Meat
Lawsuit Claims That Subway "Tuna" Contains Extremely Weird DNA
So Long Hard Drives
Scientists Successfully Store Data Inside DNA of Living Bacteria
Buck Like Funnies
This Plastic Bunny Has DNA Explaining How to Make More Bunnies
Brands We Love
Learn About Your Past and Take Control of Your Future With 23andMe Health + Ancestry
Futurism
Never-Before-Seen Viruses With Weird DNA Were Just Discovered in The Ocean
More on Hard Science
Warped Tour
Thursday on futurism
Professor Believes Door to Warp Drive May Lie With Ethylene Glycol
Sky Bursts
Thursday on the byte
Astronomers Intrigued by 25 Mysterious Repeating Radio Signals From Deep Space
Tractor Beam
Jan 26 on the byte
Scientists Build Working Tractor Beam, Although It's Comically Tiny
READ MORE STORIES ABOUT / Hard Science
Keep up.
Subscribe to our daily newsletter to keep in touch with the subjects shaping our future.
+Social+Newsletter
TopicsAbout UsContact Us
Copyright ©, Camden Media Inc All Rights Reserved. See our User Agreement, Privacy Policy and Data Use Policy. The material on this site may not be reproduced, distributed, transmitted, cached or otherwise used, except with prior written permission of Futurism. Articles may contain affiliate links which enable us to share in the revenue of any purchases made.
Fonts by Typekit and Monotype.