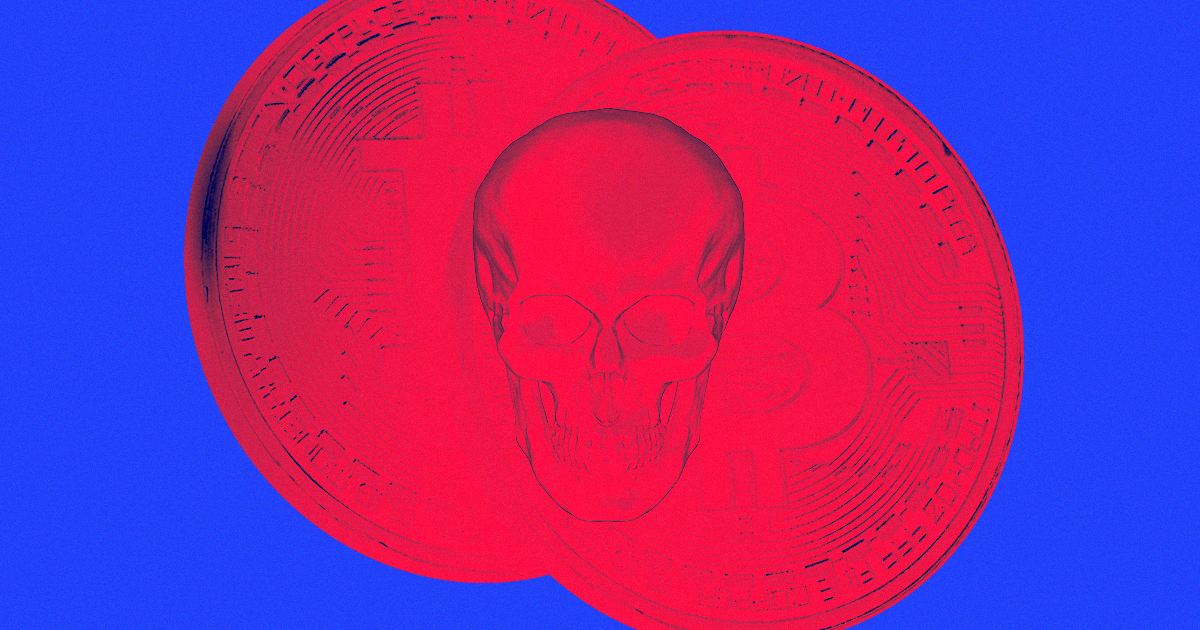 Remember that cryptocurrency exchange that said it lost $196 million of its customers' money when CEO Gerald Cotten died — prompting conspiracy theories Cotten faked his own death?

Michael Wood, a justice on Nova Scotia's Supreme Court, issued a ruling Tuesday that QuadrigaCX customers would be represented by two law firms, Miller Thomson as well as Cox & Palmer, in the event of a class-action lawsuit, according to CoinDesk.

So far, no one has filed suit against QuadrigaCX — though the users' new lawyers can start preparing one, according to CoinDesk. On Feb. 5, the courts approved a 30-day stay at the company's request. That leaves QuadrigaCX with about two more weeks to settle the matter and come up with $196 million on its own before anyone can sue.

Once the stay expires on March 7, the crypto exchange may try to have it extended. But that appeal would come before Judge Wood.

Given his move to prepare QuadrigaCX customers for a potential lawsuit, Wood may decide that QuadrigaCX was given enough time and open up the floor to any lawsuits.

Read This Next
Dubious Donations
Politicians Refuse to Say Whether They'll Give Back Donations From Sam Bankman-Fried
Regulating Crypto
Hillary Clinton Calls Out Crypto Exchanges for Letting Russia Bypass Sanctions
Bye Bye Baby
Lawyer for Crypto Laundering Rapper Says She Won't Flee Because of Her Frozen Embryos
Bitcoin & Clyde
Feds Arrest Crypto CEO for Bitcoin Laundering, But Her Real Crime Was Against Rap Music
HODL Problems
An Entire Country Switched to Bitcoin and Now Its Economy Is Floundering
More on Future Society
Bird Crap
Yesterday on the byte
It Looks Like Elon Musk Is Actually Building a Twitter Payment Platform
Balloon News
Friday on futurism
China Says "Spy Balloon" Soaring Over America Is Completely Innocent
Down in Flames
Wednesday on the byte
Elon Musk Apparently Thinks Twitter Is a "Flaming Dumpster Rolling Down the Street"
READ MORE STORIES ABOUT / Future Society
Keep up.
Subscribe to our daily newsletter to keep in touch with the subjects shaping our future.
+Social+Newsletter
TopicsAbout UsContact Us
Copyright ©, Camden Media Inc All Rights Reserved. See our User Agreement, Privacy Policy and Data Use Policy. The material on this site may not be reproduced, distributed, transmitted, cached or otherwise used, except with prior written permission of Futurism. Articles may contain affiliate links which enable us to share in the revenue of any purchases made.
Fonts by Typekit and Monotype.