Did a Crypto CEO Fake His Own Death to Abscond With $190 Million?

A rival CEO called the death "bizarre and, frankly, unbelievable." 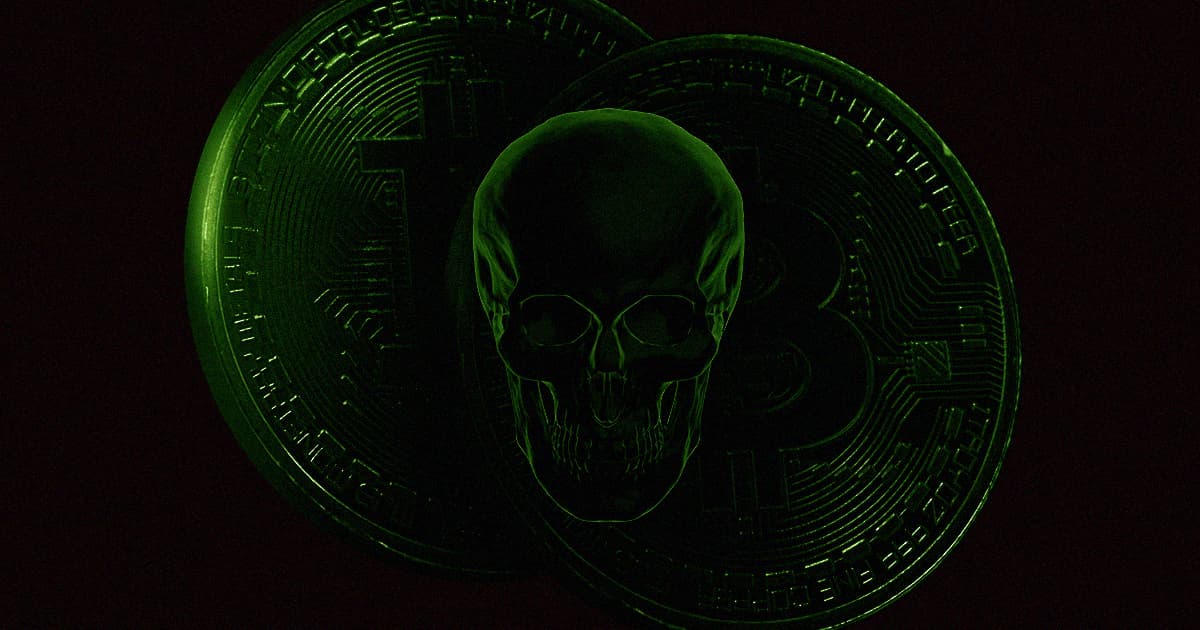 When the CEO of a bank dies, the bank's assets and holdings don't get buried along with them.

But when it comes to cryptocurrency exchanges — places where you can trade your real-world money for digital currencies like Bitcoin — things work differently.

At least, that was the case for Vancouver-based exchange QuadrigaCX. The exchange was plunged into turmoil when the ostensible widow of its CEO, 30-year-old Gerald Cotten, announced that her husband had passed away in India while building an orphanage — and took the passwords to crypto holdings worth about $190 million to the grave.

Now the drama is escalating, with some observers suggesting that Cotten faked his own death to abscond with the cash.

The saga has also angered QuadrigaCX clients who had money tied up in the exchange, as well as cryptocurrency observers.

Jesse Powell, the CEO of rival crypto exchange KrakenFX, took to Twitter on Saturday, where he called the story of Cotten's death "bizarre and, frankly, unbelievable."

Earlier today, a Canadian court approved QuadrigaCX's request for a stay of 30 days — a period of time during which no lawsuits can be made against the exchange.

Cotten's encrypted laptop will also soon fall in the hands of court-appointed lawyers working for creditors, Canadian news reports. Whether or not the laptop will hold the secret key to unlock QuadrigaCX's accounts is unclear.

QuadrigaCX has a pretty daunting task ahead of it: recover the keys to hundreds of millions of dollars worth of cryptocurrency. The company has filed for bankruptcy protection, as it's frantically trying to recover the keys.

"For the past weeks, we have worked extensively to address our liquidity issues, which include attempting to locate and secure our very significant cryptocurrency reserves held in cold wallets," reads a black-on-white message that replaced the company's entire homepage.

A key question is why there was no backup. What series of actions led to QuadrigaCX's quandary?

One clear takeaway from the unfolding story: it's yet another cautionary tale about the regulatory vacuum in the cryptocurrency industry.

READ MORE: Quadriga in court to seek bankruptcy protection while it searches for $250M in cryptocurrency [CBC]