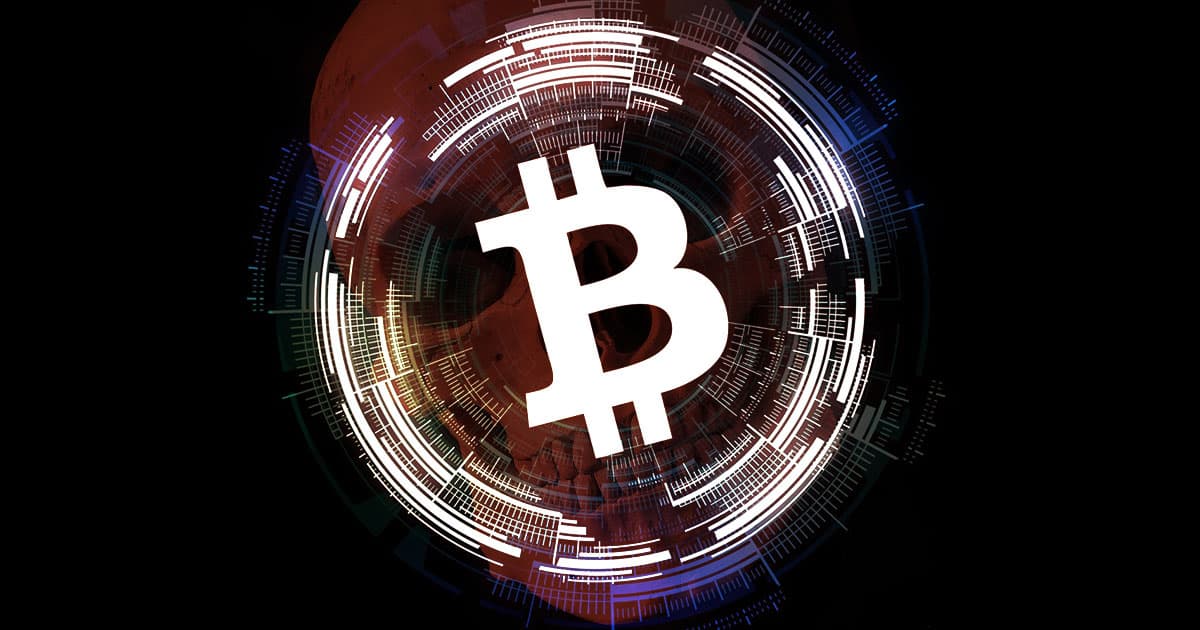 Did a Crypto CEO Fake His Own Death? The Great Quadriga Conspiracy, Day 6

On Feb. 1, news broke that Gerald Cotten, the CEO of cryptocurrency exchange QuadrigaCX, had died in India — and taken the passwords to hundreds of millions of dollars worth of digital money with him to the grave.

Almost immediately, ripped off Quadriga customers suggested that Cotten had faked his own death, like a modern-day D.B. Cooper. Whether they're right or wrong, the debacle shows that more than a decade after a pseudonymous coder released Bitcoin, the blockchain space remains a Wild West of cons, hustles and conspiracy.

Here's our roundup of the latest news about fallout from the crypto CEO's death.

More on Gerald Cotten: Did a Crypto CEO Fake His Own Death to Abscond With $190 Million?