"It’s this isolating colony of hell where people having breakdowns is a regular occurrence." 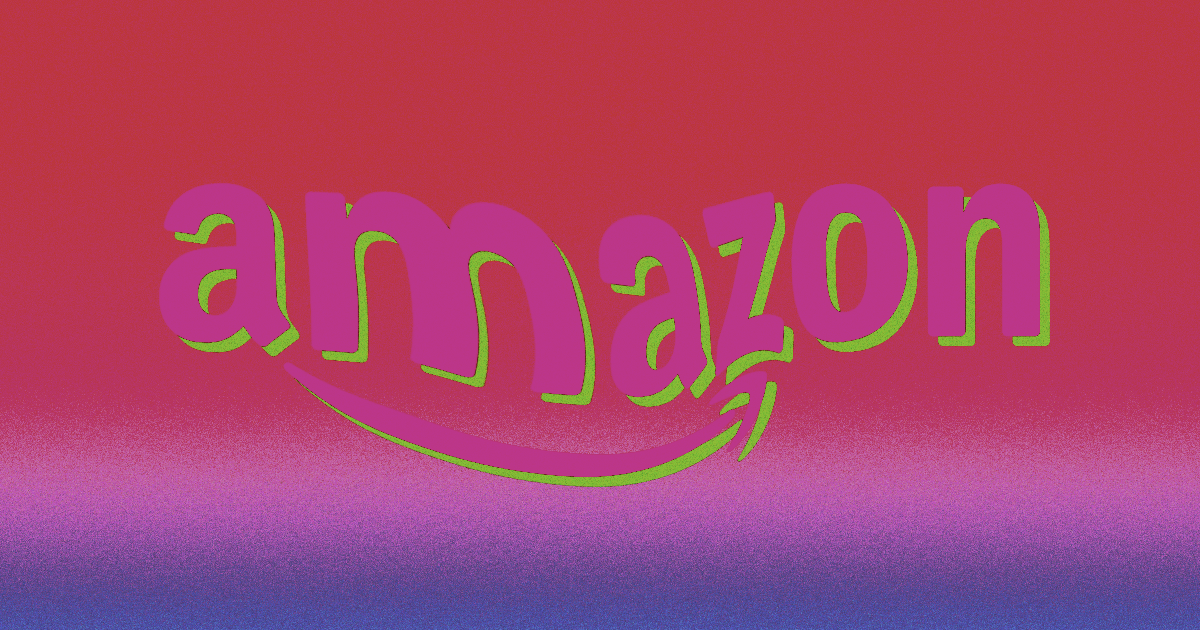 Note: This article includes discussion of mental health and suicide.

Amazon's warehouses are notorious for their poor working conditions.

"The atmosphere is what I imagine a prison feels like," investigative journalist James Bloodworth told Business Insider after working undercover in an Amazon warehouse last year. "You felt like you were walking on eggshells."

Now, an investigation published by The Daily Beast on Monday suggests that Amazon's arduous working conditions have driven numerous employees to the brink of suicide — and there's little to indicate those conditions are getting any better.

The Daily Beast report uncovered 189 calls to 911 between October 2013 and October 2018 from 46 Amazon warehouses. Each call was to request emergency services' help with an employee's mental-health episode, including suicide attempts and suicidal thoughts.

The outlet published the disturbing details of several incidents — including Amazon employees threatening to stab themselves, drive their cars off cliffs, or throw themselves from third-story windows — and while not every episode could be directly attributed to Amazon's working conditions, several employees and former employees The Daily Beast spoke to made that connection.

"It’s this isolating colony of hell where people having breakdowns is a regular occurrence," former employee Jace Crouch said, noting that it's "mentally taxing to do the same task super fast for 10-hour shifts, four or five days a week."

An Amazon spokesperson shared a statement with Business Insider in response to The Daily Beast's investigation:

The physical and mental well-being of our associates is our top priority, and we are proud of both our efforts and overall success in this area. We provide comprehensive medical care starting on day one so employees have access to the care when they need it most, 24-hour a day free and confidential counseling services, and various leave and medical accommodation options covering both mental and physical health concerns.

State of the Union

The situation for Amazon warehouse employees doesn't appear to be improving. Just last month, Business Insider published an investigation featuring interviews with more than 30 Amazon employees and former employees about their experience during the 2018 holiday season.

"Through the interviews, a picture emerged of grueling long hours, physical labor, fears about taking time off, workplace injuries, and the pressure to keep the wheels turning, even when the weather is treacherous," wrote journalists Isobel Asher Hamilton and Áine Cain.

Amazon did recently increase employees' base pay to $15 per hour, but it doesn't appear poised to make any sweeping changes that would improve working conditions. Employees might be able to force Amazon's hand if they could unionize, but right now, that's not looking likely — meaning we could see more Amazon employees pushed to the brink of mental collapse in the future.

If you or a loved one are facing depression, mental health services are available to help. Contact the National Suicide Prevention Lifeline here or at 800-273-8255.

READ MORE: 'Colony of Hell': 911 Calls From Inside Amazon Warehouses [The Daily Beast]

More on Amazon: 4 Reasons Why Amazon Workers Might Have Gotten a Raise

Read This Next
Company Town
Amazon Pays for High School Class About How to Be an Amazon Grunt
Deadly Delivery
Amazon Wouldn't Let Driver Stop Deliveries as Tornado Struck
Phone It In
Amazon Under Fire for Workplace Cell Phone Ban After Deadly Warehouse Collapse
RIP
Amazon Says Sad Workers Can Shut Themselves in "Despair Closet"
Brands We Love
Online Counseling Makes Mental Healthcare More Accessible Than Ever
More on Future Society
Musk Rats
Yesterday on the byte
Twitter Is Quietly Re-Suspending the Lunatics Elon Musk Let Back On
Going Wireless
Wednesday on futurism
Hackers Took Over a Subdomain of Wired.com for Several Months and Replaced It With Sleazy Online Casino Content
Spreadsheet Guy
Tuesday on the byte
Sam Bankman-Fried Posts Excel Docs That He Says Shows Nothing Was His Fault
READ MORE STORIES ABOUT / Future Society
Keep up.
Subscribe to our daily newsletter to keep in touch with the subjects shaping our future.
+Social+Newsletter
TopicsAbout UsContact Us
Copyright ©, Camden Media Inc All Rights Reserved. See our User Agreement, Privacy Policy and Data Use Policy. The material on this site may not be reproduced, distributed, transmitted, cached or otherwise used, except with prior written permission of Futurism. Articles may contain affiliate links which enable us to share in the revenue of any purchases made.
Fonts by Typekit and Monotype.