The CEO and his wife "frequently traveled to multiple vacation destinations often making use of private jet services." 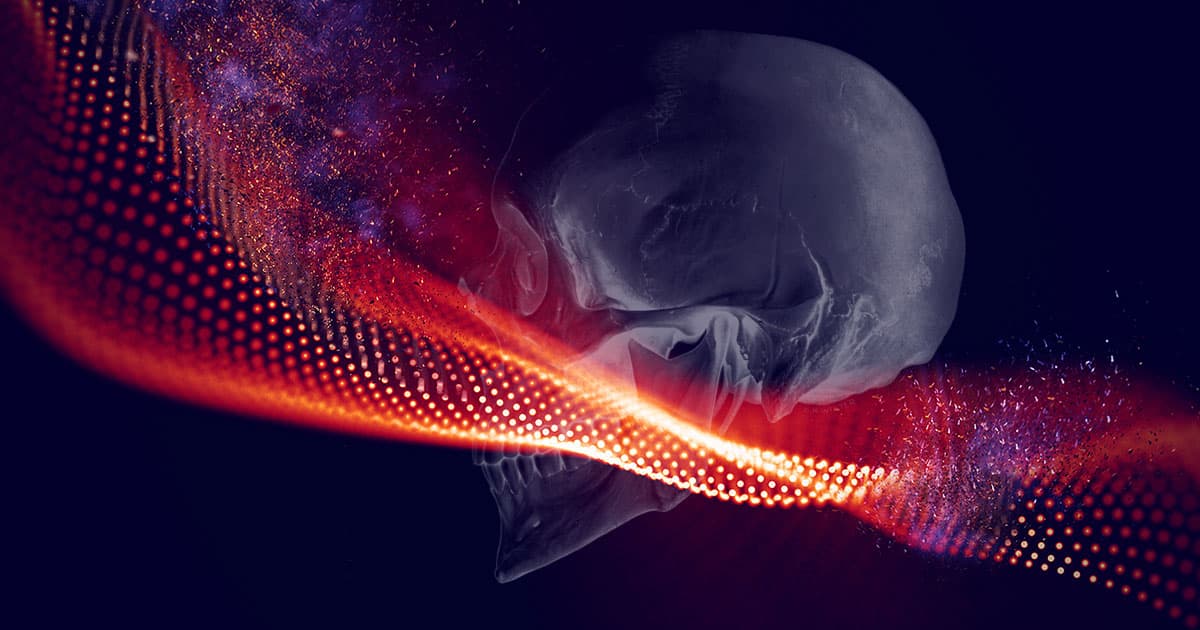 When reports emerged in early February that cryptocurrency exchange QuadrigaCX's CEO Gerald Cotten had died, the rumor mill immediately started spinning. Did Cotten fake his own death to run away with some $190 million?

While his death was later confirmed and the exchange filed for bankruptcy in January, there's some truth to the wild speculation that followed Cotten's death: he took the money after all.

A jaw-dropping 70-page report by Canadian bankruptcy monitor Ernst & Young reveals that Cotten got away with some $200 million worth of crypto from QuadrigaCX's clients. He appeared to have siphoned the money into fraudulent accounts for his and his wife's personal use, as The Wall Street Journal points out.

And they took advantage of their newfound riches.

According to the report, the Cottens "acquired significant assets including real and personal property" in the last few years, "either personally or through corporations controlled by them." Cotten and his wife even "frequently traveled to multiple vacation destinations often making use of private jet services."

The report's executive summary notes that "significant volumes of Cryptocurrency were transferred off Platform outside Quadriga to competitor exchanges into personal accounts controlled by Mr. Cotten."

"Substantial amounts of Cryptocurrency" ended up in mysterious accounts, as well as the personal accounts of Cotten "and other related parties."

To make matters worse, the monitor did not find any of QuadrigaCX's financial records for the past several years, writing that "Quadriga appears not to have maintained a general ledger or traditional accounting records since at least 2016." Cotten also did not record any company income on his tax returns, according to the report.

It's a damning report, to say the least. Evan Thomas, Canadian litigator, told CoinDesk that “based on the report, what [Cotten] did was clearly fraudulent and betrayed the trust of Quadriga users."

And this mysterious situation is far from solved — so far, only $21.2 million in assets have shown up out of the $190 million that disappeared.

More on QuadrigaCX: Did a Crypto CEO Fake His Own Death to Abscond With $190 Million?

Read This Next
Dubious Donations
Politicians Refuse to Say Whether They'll Give Back Donations From Sam Bankman-Fried
Bye Bye Baby
Lawyer for Crypto Laundering Rapper Says She Won't Flee Because of Her Frozen Embryos
Bitcoin & Clyde
Feds Arrest Crypto CEO for Bitcoin Laundering, But Her Real Crime Was Against Rap Music
HODL Problems
An Entire Country Switched to Bitcoin and Now Its Economy Is Floundering
Crypto Courts
Crypto Startup Lets You Fund Other People's Lawsuits Against Each Other
More on Future Society
Gas Giant
5:25 PM on the byte
Journalist Eats Lab-Grown Chicken, Gets "Weirdly Gassy"
Musk Rats
Yesterday on the byte
Twitter Is Quietly Re-Suspending the Lunatics Elon Musk Let Back On
Going Wireless
Wednesday on futurism
Hackers Took Over a Subdomain of Wired.com for Several Months and Replaced It With Sleazy Online Casino Content
READ MORE STORIES ABOUT / Future Society
Keep up.
Subscribe to our daily newsletter to keep in touch with the subjects shaping our future.
+Social+Newsletter
TopicsAbout UsContact Us
Copyright ©, Camden Media Inc All Rights Reserved. See our User Agreement, Privacy Policy and Data Use Policy. The material on this site may not be reproduced, distributed, transmitted, cached or otherwise used, except with prior written permission of Futurism. Articles may contain affiliate links which enable us to share in the revenue of any purchases made.
Fonts by Typekit and Monotype.