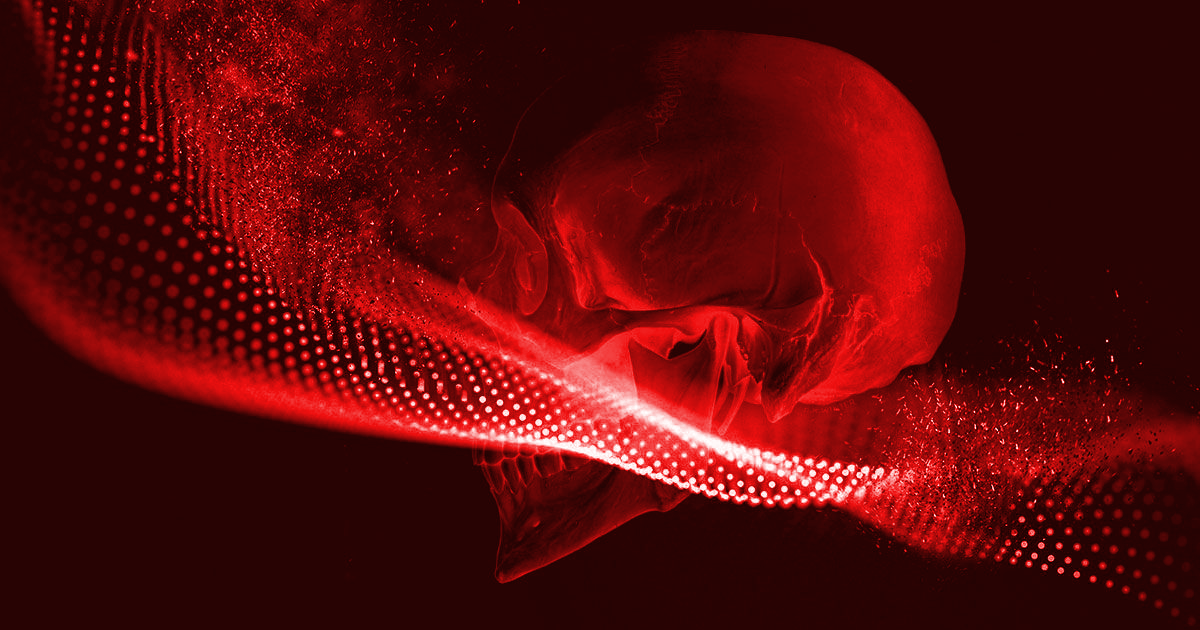 Lawyers are calling for "certainty around the question of whether Mr Cotten is in fact deceased."

Lawyers are calling for "certainty around the question of whether Mr Cotten is in fact deceased."

30-year-old CEO of Vancouver-based cryptocurrency exchange QuadrigaCX Gerald Cotten passed away in late 2018 — taking to the grave the passwords to crypto holdings worth about $137 million and which belonged to 115,000 QuadrigaCX users.

The incident sparked numerous conspiracy theories: did the CEO fake his own death and run with the money? Now, it looks like the flap could lead to digging up Cotten's corpse to check whether he's really dead.

According to an alarming 70-page report in June by a court-appointed Canadian bankruptcy monitor, Cotten funneled client money into fake accounts, his own accounts, and accounts belonging to his wife.

Now, a team of legal representatives of those whose money disappeared with Cotten's death have sent a letter to the Royal Canadian Mounted Police seeking an exhumation and post-mortem autopsy "to confirm both its identity and the cause of death," the BBC reports.

After the June report, the proceedings "further highlight the need for certainty around the question of whether Mr Cotten is in fact deceased," the letter reads, as quoted by the BBC.

The situation was a huge mess even before Cotten's death. The June report noted that investigators couldn't find any of QuadrigaCX’s financial records for the past several years, writing that "Quadriga appears not to have maintained a general ledger or traditional accounting records since at least 2016."