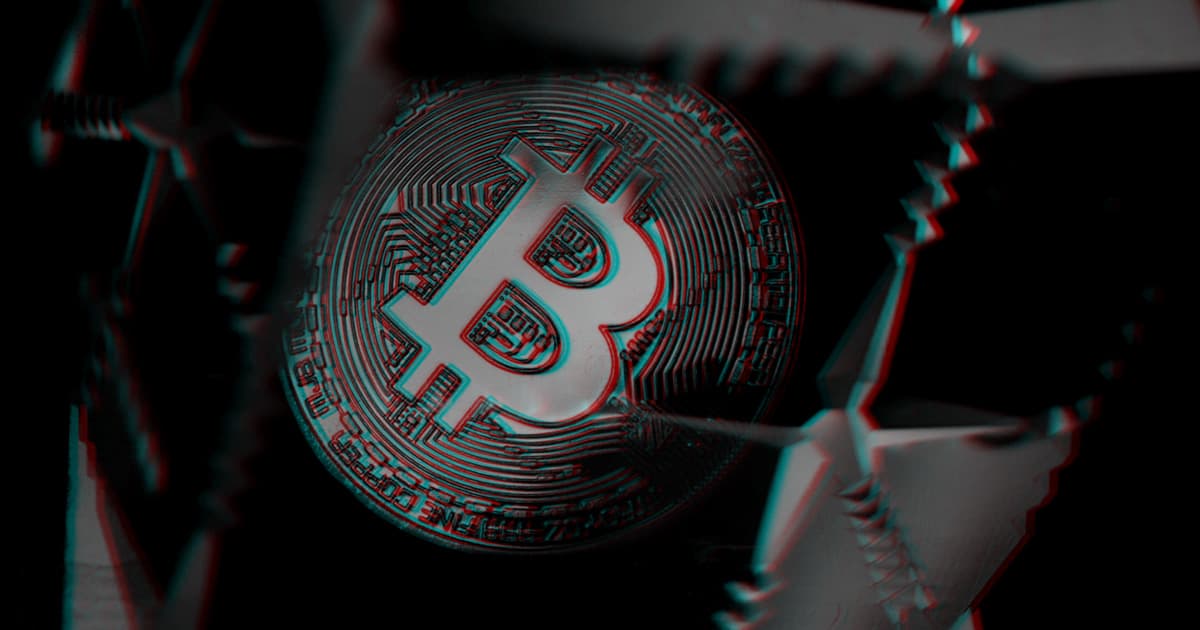 Despite his extreme views, he had a tremendous amount of influence on the Bitcoin movement.

Despite his extreme views, he had a tremendous amount of influence on the Bitcoin movement.

Death of a Billionaire

Bitcoin billionaire and crypto exchange founder Mircea Popescu has reportedly drowned off the coast of Costa Rica, according to a brief and rather ambiguous report by local TV station Teletica.

According to the report, the country's Judicial Investigation Agency confirmed the death, but it remains unclear if a body has been recovered or not.

Bitcoin Magazine also talked to several women who were involved with Popescu, who corroborated the claim that he had died.

The controversial pioneer was one of the largest single holders of the cryptocurrency. He was 41.

Popescu was one of the earliest adopters of Bitcoin, according to Bitcoin Magazine, and founded the Bitcoin exchange MPEx in 2012, as well as a highly controversial Bitcoin blog, where he voiced his often sexist and bigoted views.

Given his tremendous wealth — his holdings would have been worth almost $2 billion when Bitcoin hit all-time highs in mid-April — the crypto market is now wondering what will happen to all those assets. It's a timely reminder that without a backup plan, digital currency holdings can easily end up being wiped off the face of the earth when their owner passes away.

The billionaire reportedly swam at a beach that was not meant for swimming. Currents are very strong in the area and easily can drag swimmers out into the open ocean.

Teletica reported the drowning of a foreigner at a beach last week, but identified Popescu as being Polish, despite the fact that he is Romanian by residency, undermining the credibility of its reporting.

In other words, it seems at least theoretically possible that Popescu could have faked his death.

Popescu has been a controversial figure in the space, and at one point claimed to be the "world's greatest erotica writer," according to Bitcoin Magazine. He reportedly was embroiled in a number of documented cases of sexism, bigotry, and anti-semitism.

His writings often uses a crass and evocative style, according to the magazine. His blog was so controversial that it was banned in India, according to CNBC.

More on Bitcoin: Expert: Bitcoin Is Gonna Crash Below $15,000

Dubious Donations
Politicians Refuse to Say Whether They'll Give Back Donations From Sam Bankman-Fried
Nov 16
Read More
Regulating Crypto
Hillary Clinton Calls Out Crypto Exchanges for Letting Russia Bypass Sanctions
Mar 3
Read More
Bye Bye Baby
Lawyer for Crypto Laundering Rapper Says She Won't Flee Because of Her Frozen Embryos
Feb 11
Read More
+Social+Newsletter
TopicsAbout UsContact Us
Copyright ©, Camden Media Inc All Rights Reserved. See our User Agreement, Privacy Policy and Data Use Policy. The material on this site may not be reproduced, distributed, transmitted, cached or otherwise used, except with prior written permission of Futurism. Articles may contain affiliate links which enable us to share in the revenue of any purchases made.
Fonts by Typekit and Monotype.