SHOT Turns Your iPhone into a VR Camera 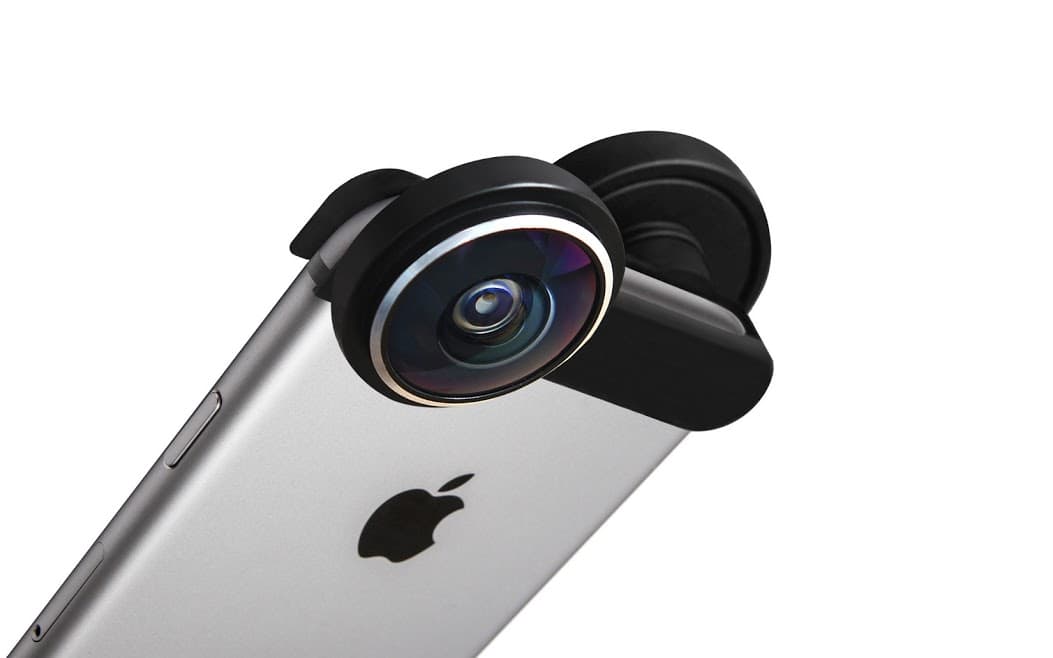 Starting at $69, the SHOT lens will turn your iPhone into a full-fledged VR camera. It is composed of two lenses that increase the field of view of your phone’s camera, and an app that allows you to easily record and share immersive content. The interface is similar to other apps like Instagram or Vine. Combined with a virtual reality headset, the Shot app also allows you to look around and experience your photos and videos through VR. The hardware is projected to be available in April 2016.

YouTube and Facebook have already enabled immersive videos on their sites, however the services are yet to gain critical mass due to two factors.  First, availability of VR headsets.  This is coming soon not only with the first Oculus recently rolling off the line, but also with mobile phones becoming much more VR friendly.  Already your iPhone uses its accelerometers to provide a unique 360 experience through the YouTube app.  The other missing half is VR content.  There are many studios moving in this direction like Jaunt which recently raised $65M and Ryot Media.  However, the crowd will ultimately drive most of your VR experiences, just like photos have driven Instagram and Snapchat to the heights they have reached.  SHOT maybe a gateway to widespread VR.