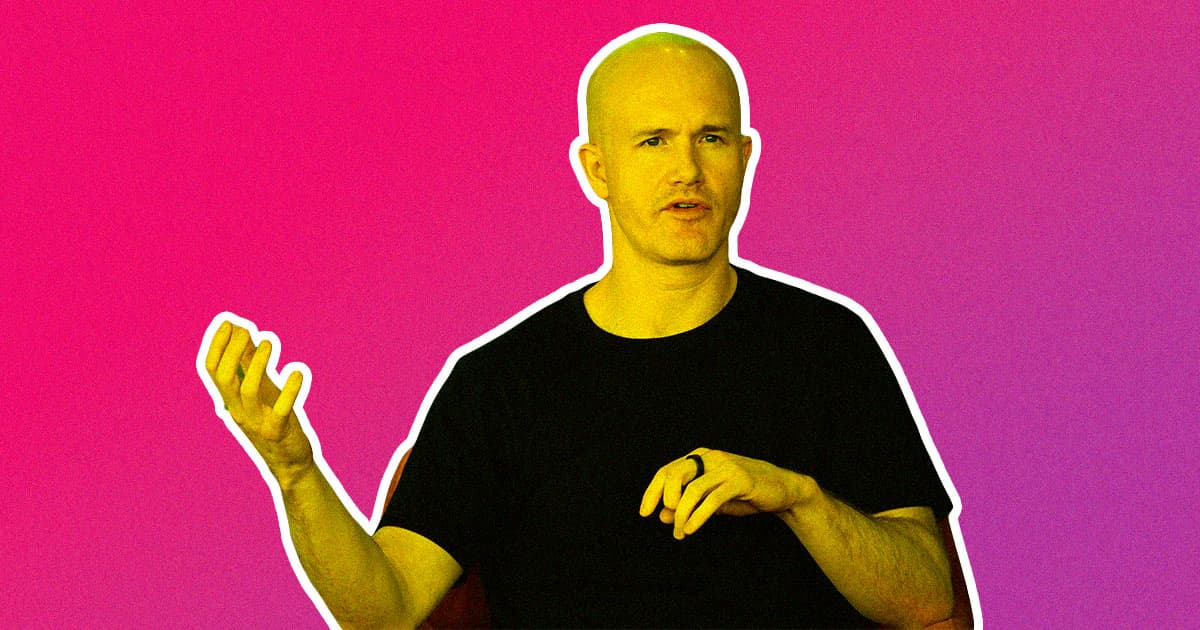 "It's stolen customer money used in his hedge fund, plain and simple."

"It's stolen customer money used in his hedge fund, plain and simple."

As the dust starts to settle following crypto exchange FTX's dramatic implosion last month — an event that wiped out a $32 billion valuation in a matter of days and even took down other exchanges with it — competing exchanges are starting to actively distance themselves from disgraced former FTX CEO Sam Bankman-Fried.

"I don't care how messy your accounting is (or how rich you are)," argued Coinbase CEO Brian Armstrong over the weekend, "you're definitely going to notice if you find an extra $8 billion to spend."

"Even the most gullible person should not believe Sam's claim that this was an accounting error," he added.

Armstrong, who leads the second biggest exchange in the world by trading volume, was referring to Bankman-Fried leaving a glaring $8 billion hole in FTX's books, which he told Bloomberg he had "misaccounted."

Worse yet, Reuters reports that FTX may have secretly funneled $10 billion worth of funds to sister hedge fund Alameda Research, also cofounded by Bankman-Fried.

According to the report, between $1 billion and $2 billion in client money is still unaccounted for.

"We didn't secretly transfer," Bankman-Fried said of those funds. "We had confusing internal labeling and misread it."

In short, FTX's collapse has shaken the cryptocurrency industry to its core, which has led to Coinbase and plenty of other exchanges distancing themselves while trying to paint themselves as a more trustworthy alternative.

Case in point: a full-page Coinbase ad in The Wall Street Journal titled "Trust Us" and published less than a week after FTX filed for bankruptcy.

Meanwhile, Bankman-Fried has been on an "apology tour," claiming that he "unknowingly commingled funds" between FTX and Alameda" during a livestreamed New York Times interview last week.

But whether his mea culpas will make for a compelling enough case in court remains to be seen.