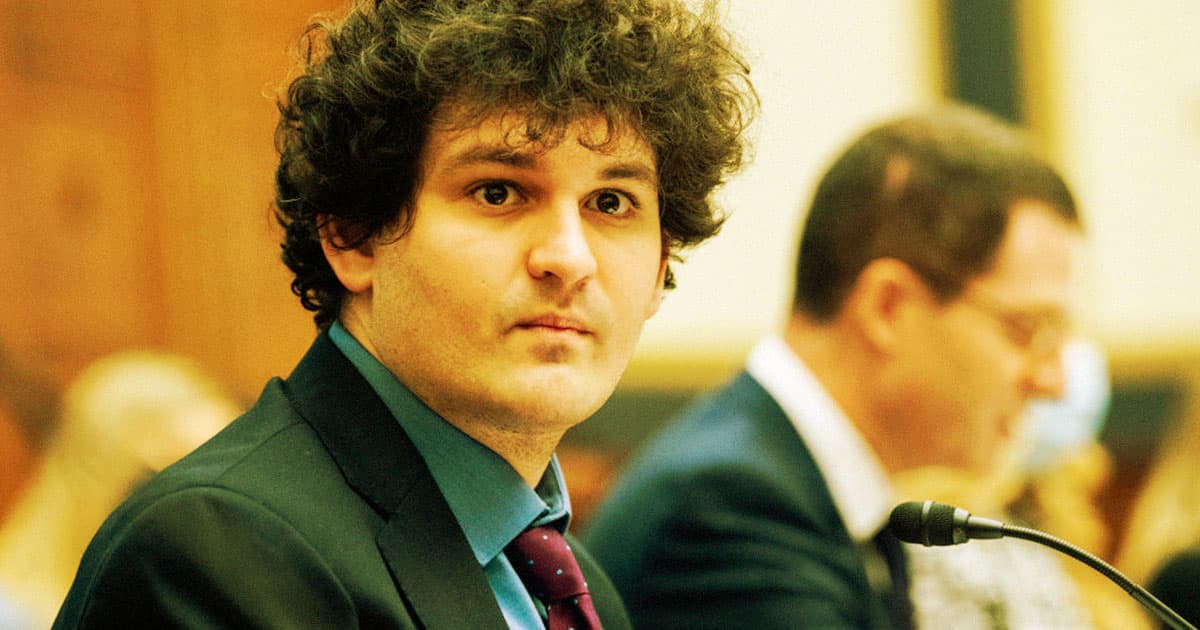 One of the Biggest Crypto Exchanges Suddenly Implodes, Sells Itself to a Rival

This does not inspire confidence.

This does not inspire confidence.

After helping Tesla CEO Elon Musk take over Twitter by chipping in $500 million, the largest crypto exchange by volume Binance has announced a deal to buy one of its biggest rivals, FTX.

The exchange, led by billionaire Sam Bankman-Fried, has been bailing out other, smaller crypto firms, who were already in trouble — but now, it's feeling the squeeze itself.

In fact, as the Financial Times reports, FTX's token FTT slid 30 percent today, after Binance announced it was abandoning the token over the weekend.

"This afternoon, FTX asked for our help," tweeted Binance CEO Changpeng Zhao. "There is a significant liquidity crunch."

It's a major shift in the market that closes out a particularly turbulent chapter. Other major cryptocurrencies also slid on Tuesday, sending ripples through the markets and triggering more fears over the industry's future, Bloomberg reports.

Bankman-Fried's FTX has been pushing for regulations in the US to set clearer rules for the blockchain industry.

But rumors of FTX going insolvent started growing, with investors worrying that the exchange could end up having the same fate as Three Arrows, a hedge fund that was plunged into liquidation back in June. The news also comes after Celsius, a decentralized finance company, went bankrupt. The collapse of those entities were linked to the greater crash of the crypto market, which means that this new drama has many players on the edge of their seats again.

"There are a lot of mirrors to the Celsius and Three Arrows crisis that happened months ago and what you were seeing was investors having deja vu and fear leaking into the markets," Conor Ryder, research analyst at Kaiko, told CNBC, referring to today's news.

It's not exactly confidence inducing, after all, to see the largest exchange in the world suddenly bail out one of its biggest rivals.

Crypto markets are as shaky as they have ever been — but Binance's dominance is really starting to cement itself.

"This elevates Changpeng Zhao as the most powerful player in crypto," Ilan Solot, co-head of digital assets at Marex Solutions, told the Financial Times. "Zhao’s view of the world will matter a lot more, in terms of how he wants to interact with regulators and policymakers, the weight of his views will be much more powerful."