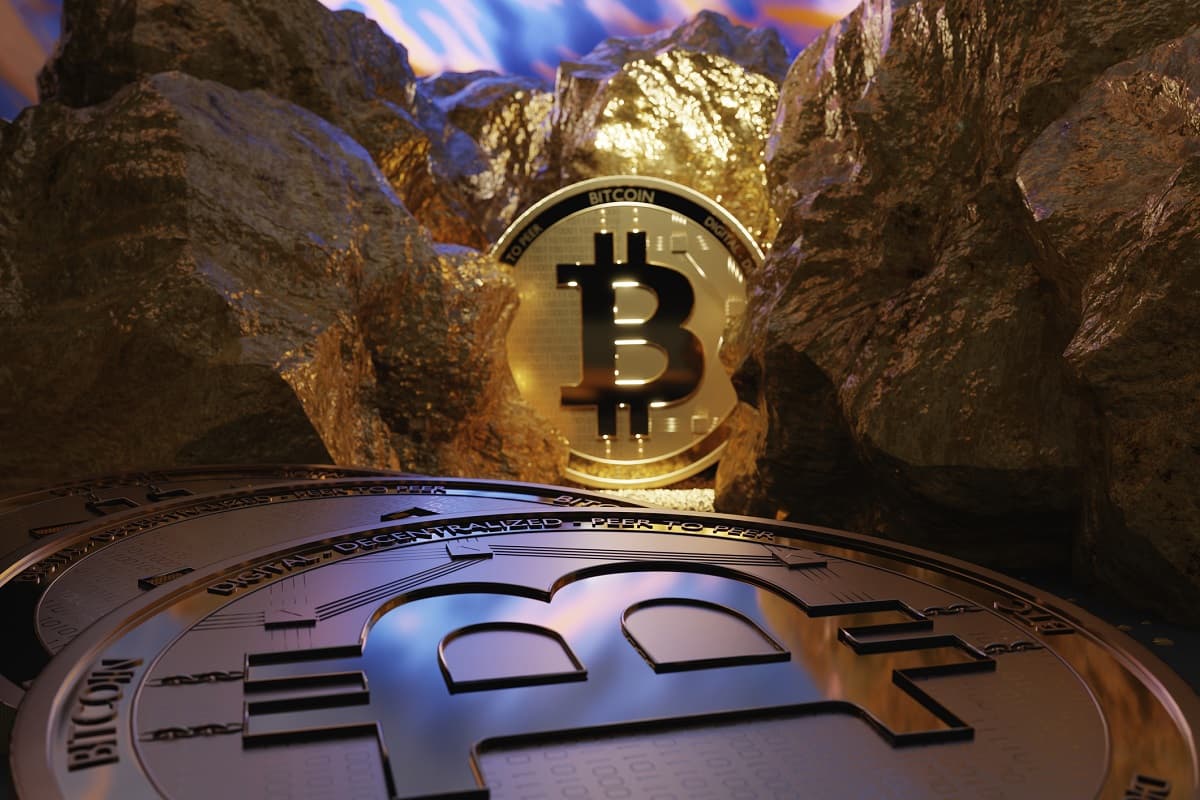 "We want to do what we can to stem contagion..."

"We want to do what we can to stem contagion..."

It's been a banner month for billionaire crypto whisperer Sam Bankman-Fried, and now he's hinting at some provocative next moves.

In an interview with The Wall Street Journal, the CEO and founder of the cryptocurrency exchange FTX he intends to spend a full $1 billion bailing out the ailing crypto industry. Whether the bet will pay off for the 30-year-old, who's worth $11.9 billion now and was worth more than double that last year, is anyone's guess. But after providing a $400 million loan to BlockFi and buying the entire exchange Liquid after it was hit by a huge hack, he's certainly putting his money where his mouth is.

"We want to do what we can to stem contagion, and sometimes that’s going to mean that we try to help out in cases where it’s not enough," Bankman-Fried told the newspaper. "If that never happened, I’d feel that we were being way too conservative."

Bankman-Fried, who's garnered headlines for everything from becoming a political megadonor to apparently being uninsured, told the paper that although he believes the worst of the industry's ills have been "flushed out of the system," he's betting a billion dollars that he can save it from further self-harm.

FTX executive Ramnik Arora told the WSJ, that the company fielded calls from more than two dozen doomed crypto firms seeking Bankman-Fried's generosity. Among the callers, Arora claims, was the now-infamous Celsius exchange, whose withdrawal suspension is believed to have caused much of the whole domino effect crypto crash in the first place.

And it doesn't end there. Bankman-Fried told the paper that FTX keeps "a few billion" in US dollars to cut deals, though he wasn't specific about what further bailouts he's planning.

Like in traditional finance, confidence is everything in the crypto world. If this 30-year-old billionaire's sangfroid is to be believed, the industry only needs a billion dollars worth of help to bounce back.

READ MORE: The 30-Year-Old Spending $1 Billion to Save Crypto [The Wall Street Journal]