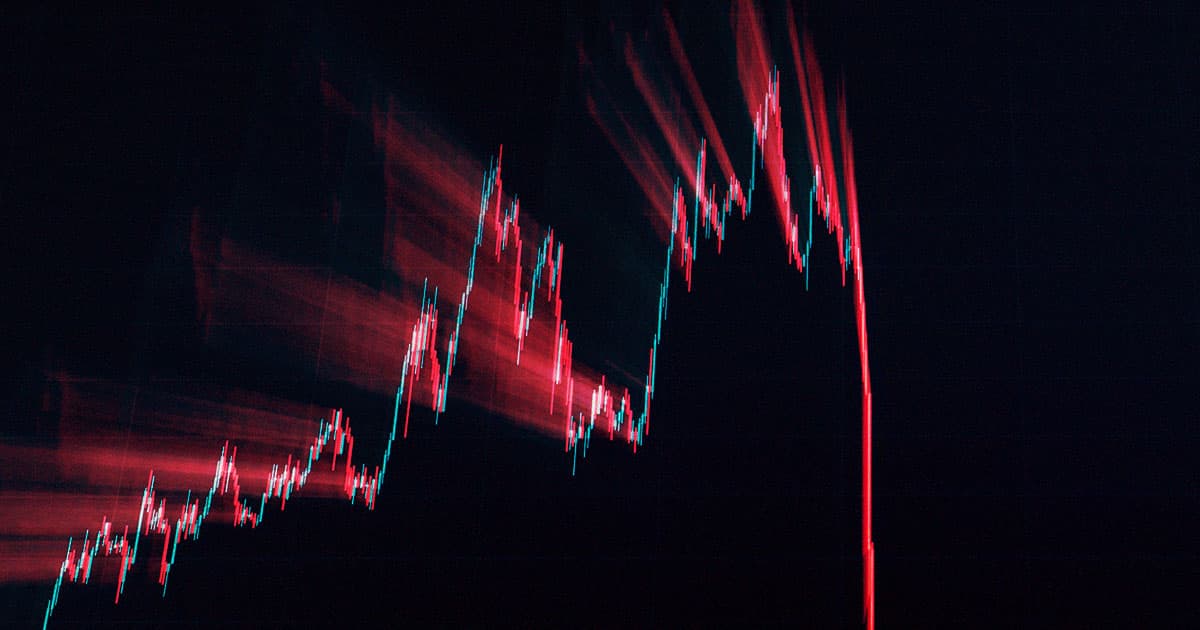 "In reality, it had become a Ponzi scheme."

"In reality, it had become a Ponzi scheme."

Embattled crypto lender Celsius finally filed for bankruptcy yesterday, and there's still no telling when, or even if, customers will ever get their money back.

The cryptosphere titan, which boasted a loud-and-proud "Unbank Yourself" motto, attracted bigwig and amateur investors alike with a wildly high-yield savings system marketed as a fee-free alternative to traditional banking. While these incredibly high returns worried some analysts, the offering impressed many eager clients, and back in May, the firm held over $12 billion dollars in managed assets, along with roughly $8 billion in client loans.

But early last month, Celsius responded to what it cited as the "extreme" conditions of the widespread crypto crash by halting all withdrawals and putting those billions in assets on ice. Now, amid bankruptcy, debt, and multiple investigations, it seems like there's little hope for those who put their faith — and cash — into the platform.

Bankruptcy isn't Celsius' only legal trouble. Last week, a former investment manager sued the crypto leader for artificially inflating the price of its own coin and fraud, among other allegations.

"While Celsius continued to market itself as a transparent and well-capitalized business, in reality, it had become a Ponzi scheme," reads the suit.

The anguished firm is also embroiled in regulatory investigations in six states, with Vermont's Department of Financial Regulation claiming yesterday to CNBC that they believe the organization used "customer assets in a variety of risky and illiquid investments, trading, and lending activities."

There are certainly rough waters for Celsius ahead, but the company's "Banks are Not Your Friends" shirt-wearing co-founder and CEO, Alex Mashinsky, looks to be putting on a brave face. Well, at least a braver face than others.

"I am confident that when we look back at the history of Celsius, we will see this as a defining moment," the Cryptbro in Chief said in a Wednesday statement. "Where acting with resolve and confidence served the community and strengthened the future of the company."