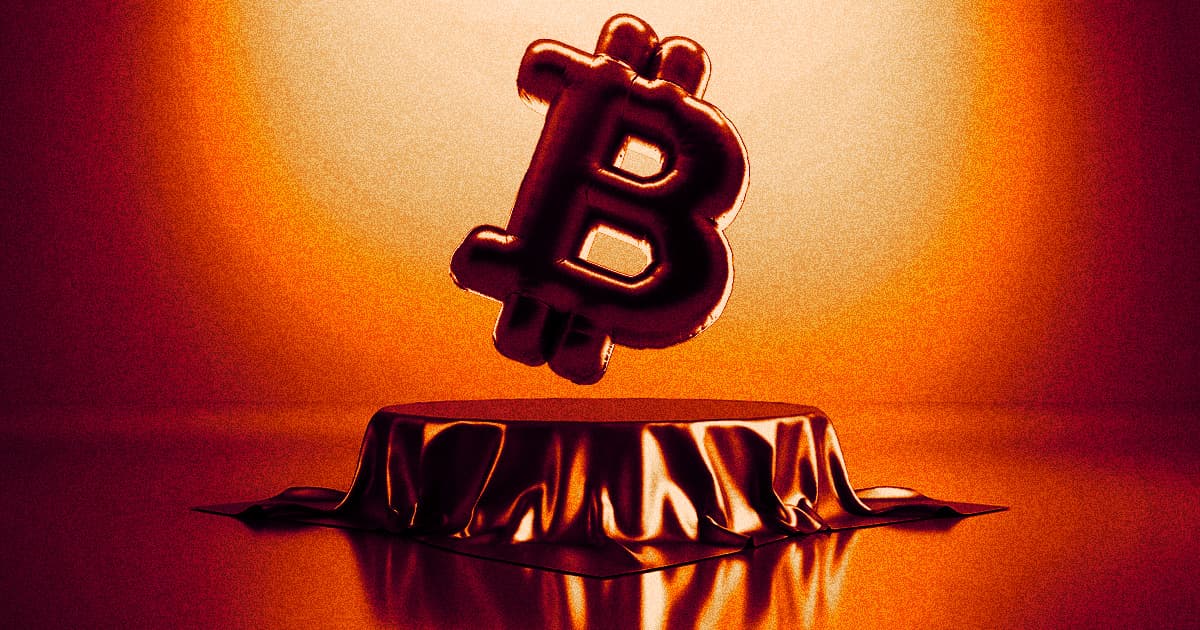 Meet Me at The Crypties

This week in the cryptosphere was weird, however you slice it. Headlining the crap show, of course, has been the disgraced ex-FTX CEO Sam Bankman-Fried's ill-advised redemption tour, which has done nothing but confirm the theory that some people simply can't shut up; elsewhere, Bitcoin continues tanking, and at least one more major crypto exchange announced wide-reaching layoffs.

As such, you'd be forgiven for thinking that this would be a terrible week for the crypto industry to host its first high-dollar award show, but inexplicably they did exactly that.

It was called The Crypties, and it sounds deeply peculiar.

As The New York Times reports, The Crypties were held during the crypto-friendly city of Miami's glamorous Art Basel festival, because of course they were. The comedian Josh "The Fat Jewish" Ostrovsky, rocking a "no shirt, no shoes, just furry pink pants and matching unzipped jacket" aesthetic, hosted the event.

From what we've read, his set did sound pretty funny — although it did have a distinct "I absolutely hate web3" vibe to it.

"This event is in Florida, the home of the natural disaster," he told the audience, according to the NYT. "And tonight, we're going to celebrate a man-made one: cryptocurrency."

"Your skeptical friends and your out-of-touch parents have told you that cryptocurrency was a passing fad and that all of these coins one day would be totally worthless," he continued. "But tonight... we defiantly say, 'Only some of them!'"

Of course, The Crypties didn't just happen. They were officially organized by Decrypt Studios, and the advisory board included CAA's Jared Friedman and Vayner Media executive Avery Akkineni (the latter of whom, the NYT notes, didn't seem to take too kindly to Ostrovsky's crypto roasts).

Ten awards were technically given out, although the NYT reports that, sadly, surprisingly few winners were actually there to collect their awards.

But again, it's been a weird week, and no-show folks like Coinbase CEO Brian Armstrong — who won "Investor of the Year" — are busy. Armstrong reportedly had about $15 million invested with embattled crypto exchange FTX, and elsewhere did some business with FTX-tied hedge fund Alameda Research. So, you know, bigger fish to fry.

The food did sound tasty, and someone in the crowd apparently admitted to purchasing "a zebra" when crypto prices were still soaring, so that all sounds fun. But anyway. Looking forward to next year.

READ MORE: Crypto Crashes, but the Awards Go On [The New York Times]