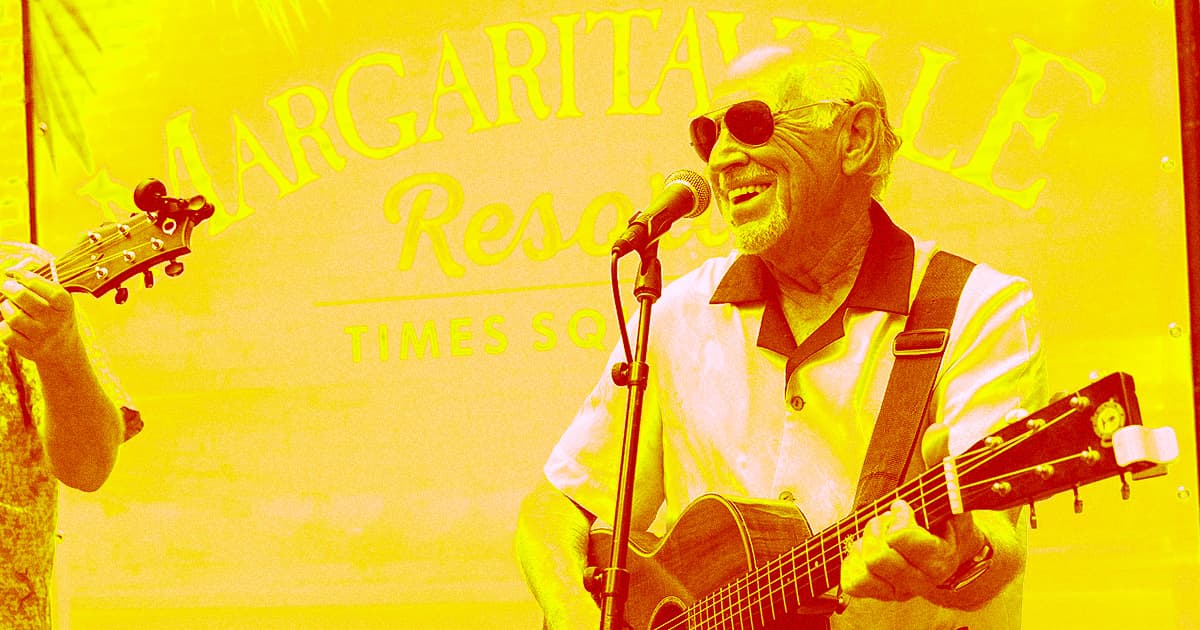 No more cheeseburgers for SBF.

No more cheeseburgers for SBF.

There is, as it turns out, a tenth circle of hell, and disgraced ex-FTX CEO Sam Bankman-Fried is in it.

Insider reports that, according to new court documents filed in the ongoing FTX bankruptcy coinpocalypse, the SBF-tied hedge fund Alameda Research has one particularly egregious debt: it owes approximately $55,319 to Jimmy Buffett's Margaritaville, the Bahamian resort styled after the sandal-wearing, ukulele-playing retirement icon's hit song of the same name.

It's yet another absolutely outrageous twist in FTX's scandalous meltdown. As the crypto exchange's bankruptcy scandal continues its dramatic unfolding, the depth of both Alameda and FTX's mismanaged finances somehow just keeps getting worse — or in this case, just that much more ridiculous.

On a practical level, we can't imagine why or really even how FTX spent over $50k at Margaritaville. A bar tab? A weeks-long stay in the hotel's most expensive suite? An exorbitant number of Buffett's famous cheeseburgers? The Paradise Island location's yacht-docking services?

But we digress. The beachfront resort reportedly clocks in as Alameda's fourth largest creditor, ranking only behind Amazon Web Services, an international law firm, and Bloomberg. Talk about a Spotify Wrapped.

It's worth noting that Buffett, a very wealthy man, likely isn't hurting for $50k. But if we were Bankman-Fried, we'd be scared. Not of jail time, but of Buffett's devoted fan base: the Parrotheads.

They might mostly be Boomers, but they're an intense crowd with a whole lot of retirement time on their hands. Plus, a lot of them are probably in the Bahamas already, and most of them probably have boats, too — don't even try to skip overseas. You can run, but if you cross their tequila-sipping overlord? There's no hiding from the Parrothead Mafia. They've got no shoes, no shirts, and nothing to lose.

More on FTX: SBF Says His Lawyers Can "Go F*ck Themselves"