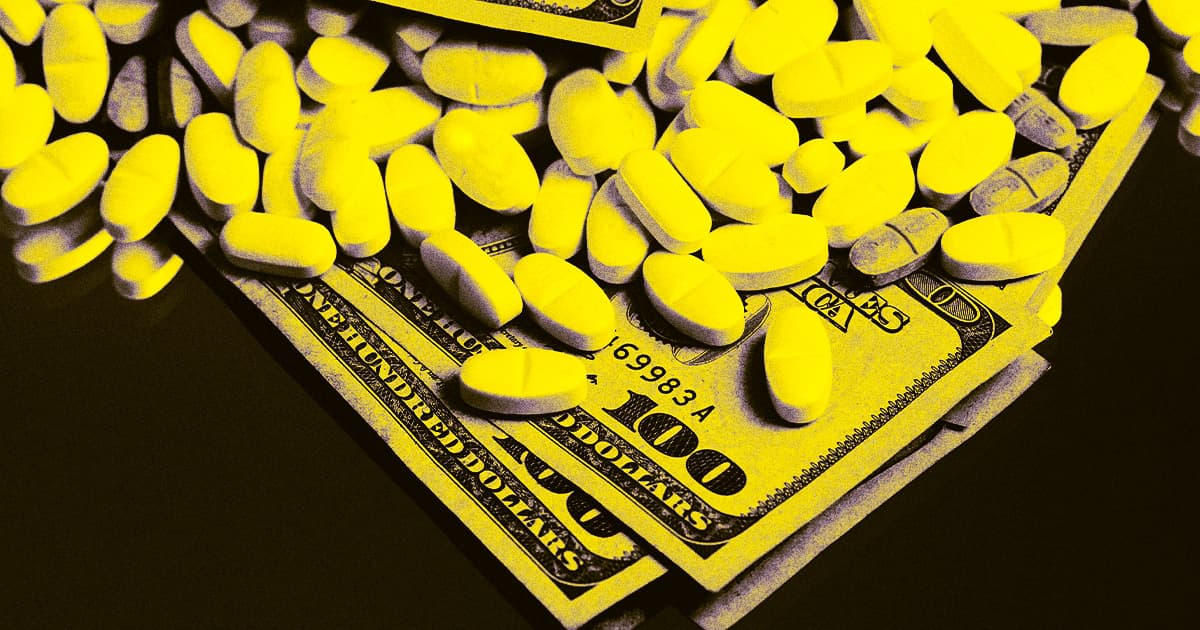 Another Crypto Exchange Is Laying Off 1,100 Employees

A sad day for Krakenites.

A sad day for Krakenites.

The so-called "crypto winter" has claimed even more victims. Kraken, one the the cryptosphere's largest exchanges, just announced a major round of layoffs.

"Today we're announcing one of the hardest decisions at Kraken to date," Kraken CEO Jesse Powell, a noted scumbag who's still the organization's CEO despite using racial slurs with employees and writing in a company Slack channel that "American ladies" are "brainwashed," announced in a company blog post.

Per the blog post, Kraken's leadership plans to reduce the organization's workforce — to whom Powell referred to as his "Krakenites" — by 1,100, which equates to roughly 30 percent of their employees. (Or, if we must: Krakenites.)

Powell's reasoning? Business was too good, actually — but due to "macroeconomic and geopolitical factors" conditions that are definitely outside of their control, they need to scale back. Sad!

"Over the past few years, hundreds of millions of new users entered the crypto space and millions of new clients put their trust in Kraken during that time," Powell explained.  "We had to grow fast, more than tripling our workforce in order to provide those clients with the quality and service they expect of us."

"These changes, he continued, "will allow us to sustain the business for the long-term."

The Kraken layoffs come on the heels of a wave of high-profile job cuts across the tech industry and particularly crypto. As token prices have plummeted, a number of top cryptosphere players, including trading platform Crypto.com and NFT market OpenSea, have made some major cutbacks. Others — lending platform Celsius, exchange Voyager Digital, and most recently the spectacular demise of exchange FTX — haven't just seen downturns, but bankruptcy-inducing liquidity crises.

And elsewhere, tech giants including Meta and Google have been forced to take a heavy axe to their own massive labor forces.

Ultimately, while it's hard to summon sympathy for Powell, we are sorry to the departed Krakenites. We hope they land at a role somewhere the CEO can't be found in a company slack channel called "trolling-999plus."