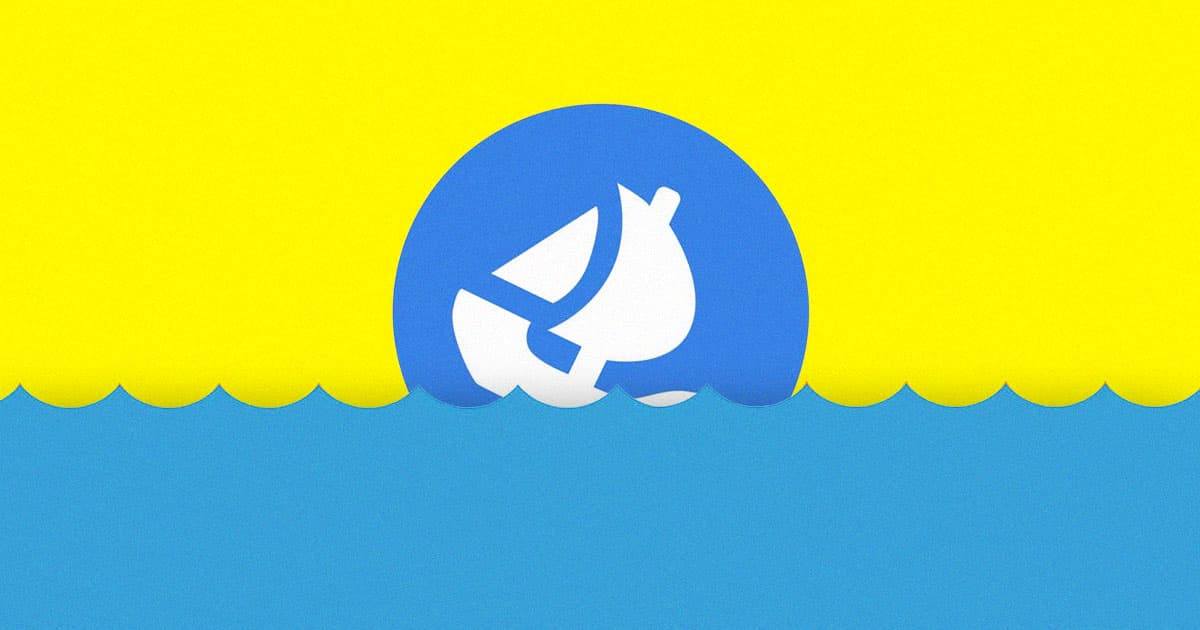 "The reality is that we have entered an unprecedented combination of crypto winter and broad macroeconomic instability."

"The reality is that we have entered an unprecedented combination of crypto winter and broad macroeconomic instability."

The crypto winter has apparently reached the high seas. OpenSea, the world's most popular NFT marketplace, has announced widespread layoffs, joining several other industry leaders which have had to make major workforce cuts amid the cryptosphere's catastrophic slump.

OpenSea CEO David Finzer announced the culling of 20 percent of company staff in a Thursday tweet, which included an explanatory note written to the platform's remaining employees.

"The reality is that we have entered an unprecedented combination of crypto winter and broad macroeconomic instability," wrote the non-fungible CEO. "And we need to prepare the company for the possibility of a prolonged downturn."

Today is a hard day for OpenSea, as we’re letting go of ~20% of our team. Here’s the note I shared with our team earlier this morning: pic.twitter.com/E5k6gIegH7

OpenSea is a major platform. According to Bloomberg, it was valued $13.3 billion back in January, and has done about $31 billion in all-time sales (despite, we must point out, being absolutely rife with scams).

But June was dismal across the industry board, Finzer's operation included. OpenSea only saw about $700 million in sales, which was a far cry from the previous month's $2.6 billion — and as per Finzer's note, it doesn't look like things will get better anytime soon.

Still, the OpenSea leadership seems to be as optimistic and faithful as ever about the future of Web3. Just a bump in the road, right?

"With the hard (but important) changes we made today, we're in an even better position to capture what will soon become the largest market on the planet," Finzer's message to his team concluded, complete with the slightly menacing promise that "winter is our time to build."