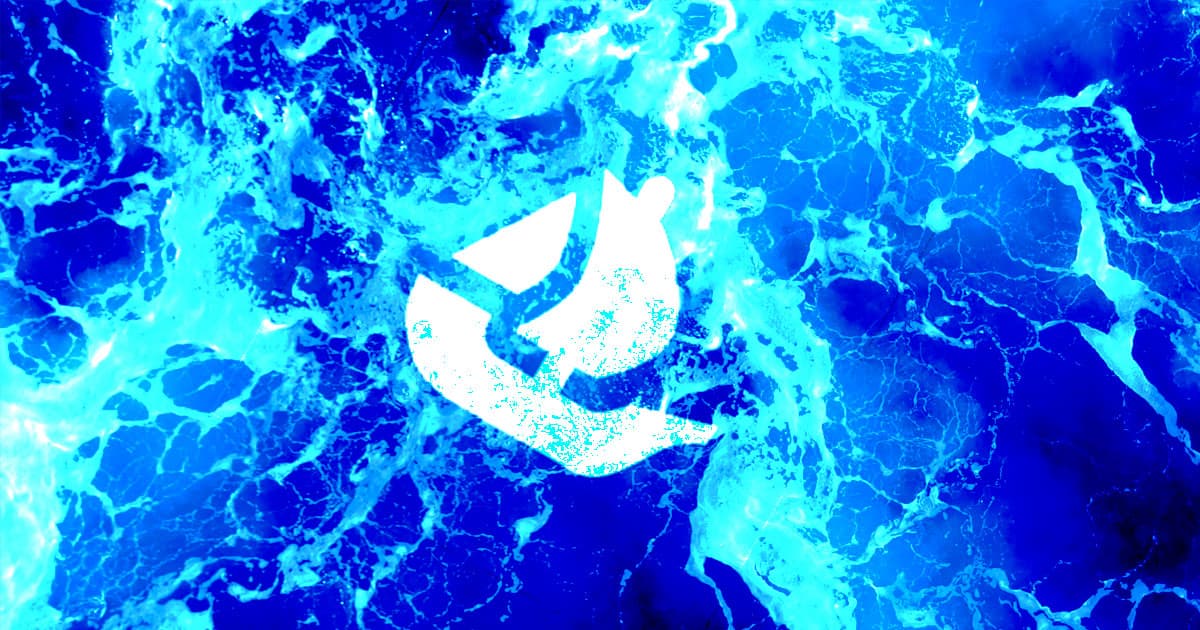 If you've had a rough summer, it might comfort you to know that top NFT marketplace OpenSea's may have been even worse.

According to data from blockchain-tracking software DappRadar, the world's most popular NFT trading platform has seen a catastrophic 99 percent drop in trading volume since May 1, with the figure falling from an astronomical $2.7 billion in NFT sales to a comparatively measly $9.34 million, stoking fear that the life has finally gone out of the digital asset market.

OpenSea, which fired 20 percent of its staff back in July, has refuted that 99 percent figure, telling Fortune that, naturally, it prefers to measure transaction numbers by Ethereum (ETH) volume alone, which omits volatile crypto price fluctuations. The platform also claims that DappRadar's methodology is flawed, as its analysts compared the company's single-best sales day with one of its all-time worst. (Though it's worth noting that it's hard to take a number that doesn't include crypto price volatility very seriously, as the web3 industries absolutely go hand-in-hand.)

But even by OpenSea's, ahem, revised metrics, Fortune calculates that the company saw its trading volume sink by a still-dismal 62 percent from May to July, and August numbers will likely show a further decline. That's still a pretty rough trajectory, and it doesn't exactly lend itself well to an industry seemingly bent on proving that it's not a predatory, clout-driven sham after all.

Shades On, Haters Out

Importantly, OpenSea wants us all to know that despite their abysmal summer performance, they're definitely feeling very confident right now!

"We're playing the long game because we see what's possible, so we're not that concerned about short-term volatility," an OpenSea spokesperson told Fortune. "We always expected frothiness, hype, and deflation as the community and use cases evolve, the tech gets more sophisticated, and creators figure out how to build more utility into their projects."

Yeah. Frothiness. Got it. Who knows, maybe they really are one step ahead of all of us. Or maybe, just maybe, the dust surrounding the cryptosphere's market crash may finally be starting to settle — and while NFTs may survive, perhaps people just won't feel the need to put wildly expensive digital monkeys on law-away.

READ MORE: Trading volume on top NFT marketplace OpenSea down 99% in USD from May peak [Fortune]