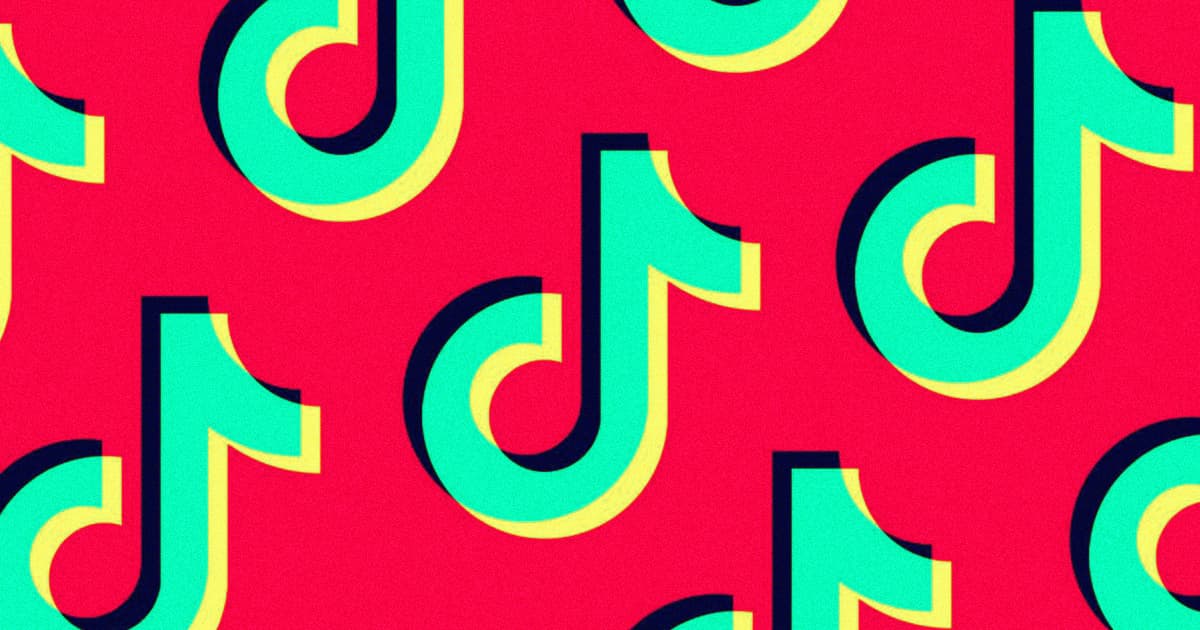 The policy even specified what physical flaws to look out for, including "abnormal body shape," "ugly facial looks," and "obvious beer belly."

The policy even specified what physical flaws to look out for, including "abnormal body shape," "ugly facial looks," and "obvious beer belly."

Chinese video-sharing app TikTok told its moderators to suppress videos created by “ugly,” poor, or disabled people to be posted on the platform’s main video section, according to internal documents obtained by The Intercept.

Other documents showed that anything harming “national honor” or streams about “state organs such as police” would also be banned banned outright. Users that showed “disreputable decorations” in their homes, including cracked walls, would also get banned — an attempt, according to The Intercept‘s interpretation, to punish TikTok’s poorer audiences.

The documents appeared to be crudely translated into English and used in the platform’s offices around the world. A spokesperson told The Intercept that the guidelines are “no longer in use, or in some cases appear to never have been in place.”

The spokesperson, however, didn’t deny that rules were indeed in place blocking uploads by the disabled, the poor, and the unattractive, stating that they “represented an early blunt attempt at preventing bullying.”

It’s still unclear what earns TikTok users a spot in the coveted “For You” section. According to the document however, “if the character’s appearance or the shooting environment is not good, the video will be much less attractive, not worthing [sic] to be recommended to new users.”

The policy even specified what physical flaws to look out for, including “abnormal body shape,” “ugly facial looks,” and “obvious beer belly.”

READ MORE: TikTok Told Moderators to Suppress Posts by “Ugly” People and the Poor to Attract New Users [The Intercept]

More on TikTok: Bored Teens Are Posting on TikTok About Being Quarantined