Following Facebook's lead, Google has decided to remove all ads related to cryptocurrencies and ICOs. 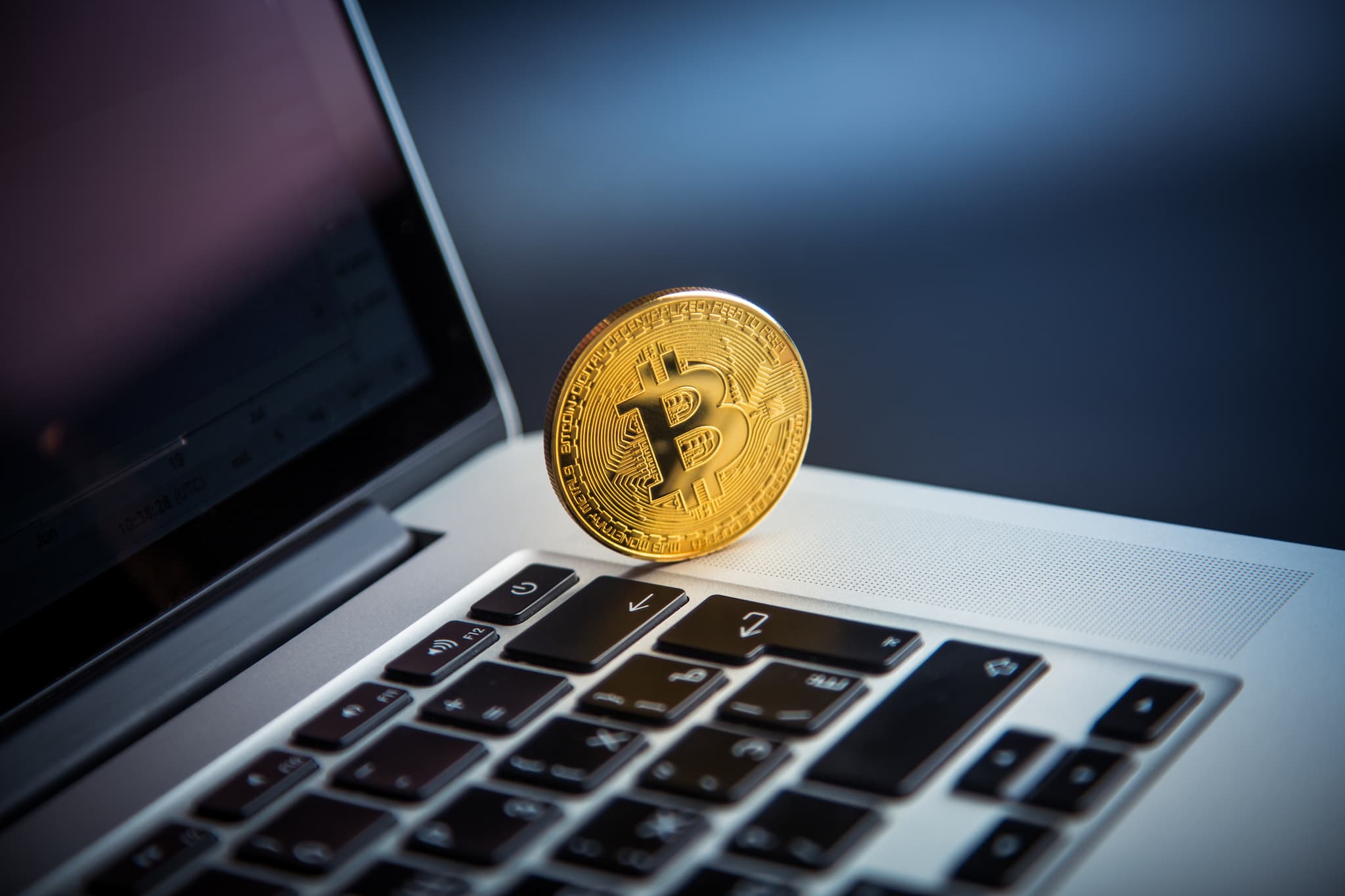 Google has announced that it is banning all ads related to cryptocurrencies. According to The Wall Street Journal, the move comes amid an increased interest in cryptocurrencies, which has led to scammers using cryptocurrency ads to promote fake online schemes.

In a blog post, Google explained the ban will go into effect in June 2018 as part of an update to its financial services policy. Ads related to initial coin offerings, cryptocurrency exchanges, cryptocurrency wallets, and cryptocurrency trading advice will also be impacted.

"We don't have a crystal ball to know where the future is going to go with cryptocurrencies, but we've seen enough consumer harm or potential for consumer harm that it's an area that we want to approach with extreme caution," Scott Spencer, Google's director of sustainable ads, told CNBC.

One such tactic scammers have resorted to using is "crypto-jacking," in which scammers add new code to websites and ads that enables them to utilize the power of other people's computers to mine crypto. While cheaper than buying a cryptocurrency-mining space heater, it still comes at the expense of unsuspecting people.

Google isn't the only company to ban cryptocurrency ads. In January, Facebook announced a ban of its own on ads promoting binary options, initial coin offerings and cryptocurrency. "This policy is part of an ongoing effort to improve the integrity and security of our ads, and to make it harder for scammers to profit from a presence on Facebook," said Rob Leathern, Facebook's Product Management Director, at the time.

Twitter has also stated that they are working on a fix for cryptocurrency scams.

Despite the increased popularity of cryptocurrencies, harmful ads and online scams are still holding the currency back, and do nothing but tell people the market is still as unregulated and untrustworthy as ever. Even the blockchain technology that enables it may not be as secure as previously thought. These are issues that need to be addressed if cryptos are indeed to be a big part of the future of currency.

Read This Next
Dubious Donations
Politicians Refuse to Say Whether They'll Give Back Donations From Sam Bankman-Fried
Bye Bye Baby
Lawyer for Crypto Laundering Rapper Says She Won't Flee Because of Her Frozen Embryos
Bitcoin & Clyde
Feds Arrest Crypto CEO for Bitcoin Laundering, But Her Real Crime Was Against Rap Music
HODL Problems
An Entire Country Switched to Bitcoin and Now Its Economy Is Floundering
Crypto Courts
Crypto Startup Lets You Fund Other People's Lawsuits Against Each Other
More on Future Society
Down in Flames
Yesterday on the byte
Elon Musk Apparently Thinks Twitter Is a "Flaming Dumpster Rolling Down the Street"
All Tomorrow's Pa...
Yesterday on the byte
Party Startup Says It Has Zero Plans to Make Any Money With Investors' Funds
Primate Theft
Tuesday on the byte
It Was a Very Bad Weekend for Monkeys Being Stolen From Zoos, Apparently
READ MORE STORIES ABOUT / Future Society
Keep up.
Subscribe to our daily newsletter to keep in touch with the subjects shaping our future.
+Social+Newsletter
TopicsAbout UsContact Us
Copyright ©, Camden Media Inc All Rights Reserved. See our User Agreement, Privacy Policy and Data Use Policy. The material on this site may not be reproduced, distributed, transmitted, cached or otherwise used, except with prior written permission of Futurism. Articles may contain affiliate links which enable us to share in the revenue of any purchases made.
Fonts by Typekit and Monotype.