Culture is officially cancelled — except for Netflix. 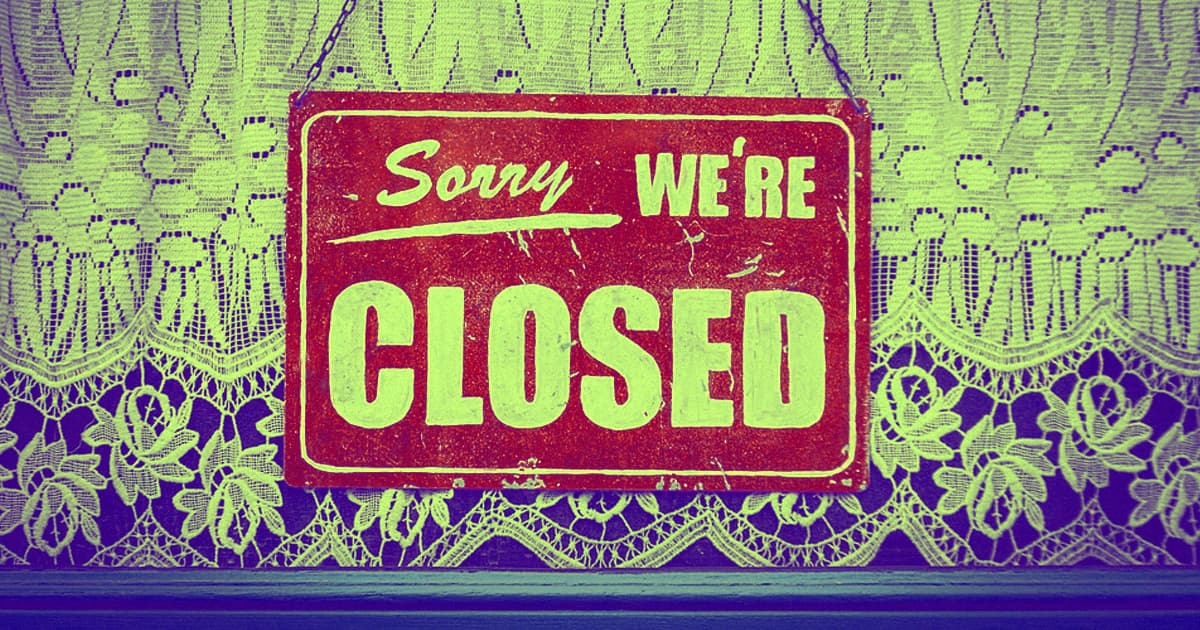 Streets, schools, and places of worship have turned into ghost towns. Airlines are flying "ghost flights" transporting empty seats, while would-be passengers stay at home to have a pint and wait for the whole thing to blow over. So much for next week's St. Patrick's Day parade, and pretty much: Nearly everything else.

Countries across Asia set the stage for what is quickly turning into an era-defining world event, with hundreds of millions of people glued to their screens, eagerly following the news from the safety of their own homes as the virus rages on outside.

Now, the Western world is following suit, shutting down anything that involves being face-to-face in large numbers — and that means, for the foreseeable future at least, people will have to entertain themselves at home streaming Netflix while shows, concerts, conventions, and sporting events are getting axed on a day-to-day basis.

- The latest victim of the mass quarantine sweeping the world is Broadway. New York governor Andrew Cuomo announced Thursday that all gatherings of more than 500 people are banned. And that means as of 5pm Eastern time, Broadway will go dark.

- The Met, the Metropolitan Opera and others will have to follow suit.

- Berlin culture minister Klaus Lederer also announced that public libraries and all theatre, concert and opera halls will be closed until mid-April.

- Major music and arts festivals have been postponed as well. Coachella was pushed back to October from April. Stagecoach, a major country music festival was also moved to October. South by South West was also cancelled last week by City of Austin officials.

- Trade events are being hit, too. The Electronic Entertainment Expo (E3), the largest video game trade event in the industry, was cancelled on Wednesday. TED 2020 was also pushed back to July.

Even the 2020 presidential election has taken a major hit with both presidential hopefuls Bernie Sanders and Joe Biden cancelling events.

More on the pandemic: Trump Addresses U.S. on Coronavirus Europe Restrictions and Stimulus

Read This Next
Walls Up
China Is Building a Huge New Wall to Allegedly Keep COVID Out
Sympathy for the Devil
Vegan Anti-Vaxxer Dies of COVID After Opposing Vaccine Animal Testing
Season's Greetings
How to Talk to Your Annoying Family About Vaccines
Stranded
Man Lost at Sea for 30 Days Says It Was a "Nice Break" From Pandemic
Throwing Memes
Chinese State News Agency Floods Social Media With Anti-America COVID Memes
More on Future Society
Rough
Yesterday on futurism
Elon Musk's Twitter Is Reportedly Failing Miserably to Contain Horrific Child Abuse Content
YouTube Propaganda
Yesterday on the byte
Experts Say There's Something Very Weird About North Korean YouTubers
Bird Crap
Feb 4 on the byte
It Looks Like Elon Musk Is Actually Building a Twitter Payment Platform
READ MORE STORIES ABOUT / Future Society
Keep up.
Subscribe to our daily newsletter to keep in touch with the subjects shaping our future.
+Social+Newsletter
TopicsAbout UsContact Us
Copyright ©, Camden Media Inc All Rights Reserved. See our User Agreement, Privacy Policy and Data Use Policy. The material on this site may not be reproduced, distributed, transmitted, cached or otherwise used, except with prior written permission of Futurism. Articles may contain affiliate links which enable us to share in the revenue of any purchases made.
Fonts by Typekit and Monotype.