COVID-19 is beginning to impact every facet of American life, and it will make no exceptions. 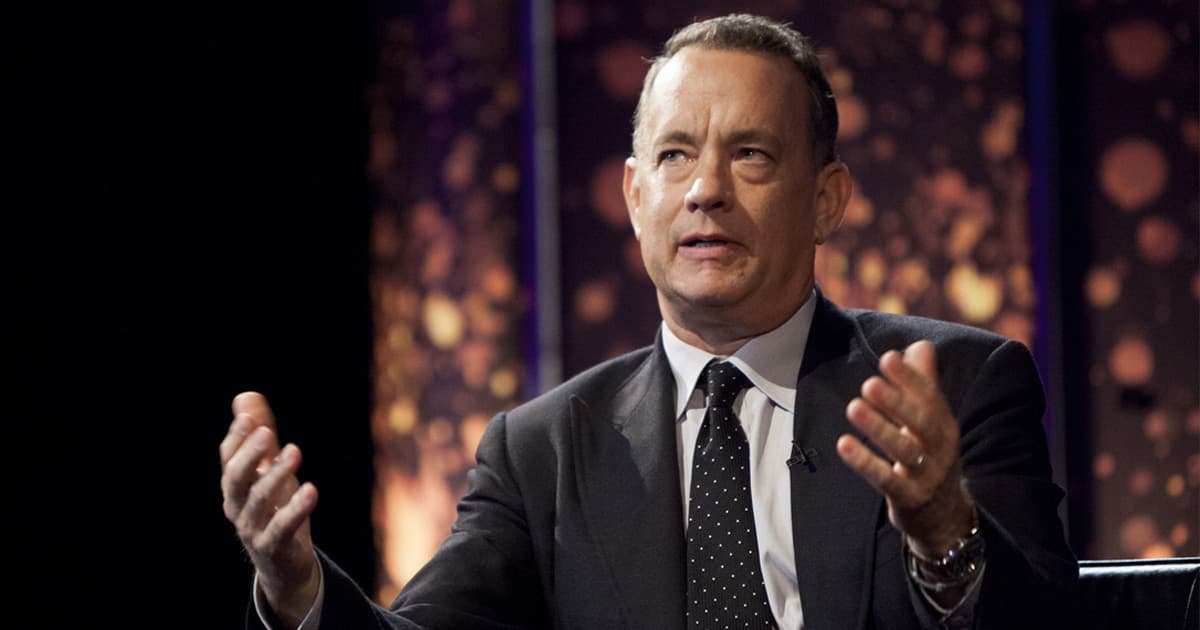 Wednesday, March 11, 2020 has been a day. Italy announced a nearly all-encompassing quarantine. Donald Trump addressed America from the Oval Office for only the second time to announce a travel ban from Europe (but not the United Kingdom). The NCAA has announced that March Madness will be played without crowds. Late shows and game shows have announced that they'll be performing without audiences.

And now, Oscar-winning actor, author, humanitarian, and Wait, Wait...Don't Tell Me guest host Tom Hanks has now announced that he and his wife Rita Wilson have tested positive for the SARS-CoV-2 coronavirus, which causes COVID-19. And the NBA just announced that they're canceling the remainder of the 2020-2021 season.

The NBA has suspended the season.

The NBA's exploring ways to allow the league to continue playing and televising games during the coronavirus crisis, even with it increasingly likely that'll be done in empty arenas. The Board of Governors/owners with NBA was set for 4:30 PM ET. https://t.co/0tRBGXtIil

MORE: TRUMP ADDRESSES U.S. ON CORONAVIRUS EUROPE RESTRICTIONS AND STIMULUS AND WHY YOU SHOULD NOT BE MAKING YOUR OWN HAND SANITIZER PLEASE TRY NOT TO DO THAT