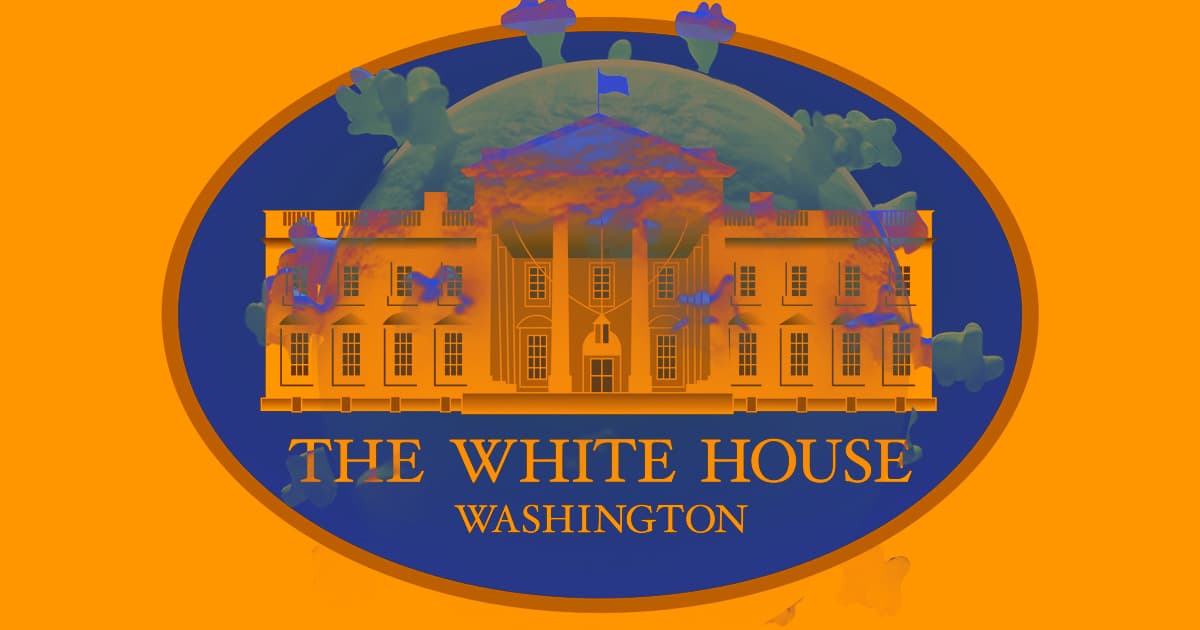 This post has been updated several times to reflect developments and clarifications from the speech.

On Wednesday night, the U.S. President Donald Trump spoke from the Oval Office for only the second time since 2017, when his administration entered office in the White House. The following are the highlights from his coronavirus remarks:

- Travel suspension from Europe: Beginning Friday, March 6th, at midnight, the United States will be suspending all travel from Europe for the next thirty days. There will be exceptions for Americans who have undergone screenings.

- Health Care Stimulus: He spoke about insurers waiving all co-payments on coronavirus diagnoses and treatment procedures and that he would be "cutting massive amounts of red tape to make antiviral therapies available."

- Economic Stimulus: He'll be asking Congress to take legislative action to provide emergency relief, instructing the Small Business Administration to provide liquidity and economic loans to affected states and territories low-interest loans, asking Congress for $50B to do so. Furthermore, he'll be using "emergency authority" in asking the Department of Treasury to defer tax payments for affected individuals, as well as calling on Congress for payroll tax relief.

- Other Notes: Trump asserted that the risk is "very very low" for most people, while the highest risk is for elderly populations with underlying health conditions. He noted that the government was highly advising nursing homes to suspend all visits, while elderly populations needed to avoid large gatherings. Finally, the President advised that everyone wash their hands, and stay at home if they're not feeling well.

The full speech is here:

We'll update here with a transcript when one becomes available

That moment C-SPAN didn’t realize they were broadcasting still.... pic.twitter.com/eoO2pgzCQt

Relatable? Surreal? Take your pick: The full speech and remarks are up at C-Span here.

POTUS stumbled on his words and said Europe "prohibitions will not only apply to the tremendous amount of trade and cargo, but various other things" BUT the coming 212(F) proclamation only applies to human beings, not goods and cargo

UPDATE, 10:35 PM EST: Trump also misspoke on the nature of the European travel ban and on the nature of insurers waiving co-pays on COVID-19 testing and treatment. They'll only be waiving it for testing.

A key clarification from DHS on the European travel ban - it doesn’t apply to US citizens or permanent residents. pic.twitter.com/NzpbYnsjK9

Trump's claim tonight that health insurers "have agreed to waive all copayments for coronavirus treatments" seems to be news to them.

“For testing. Not for treatment.” a spokesperson for the major insurance lobby AHIP says.