People are getting (literally) burned by this terrible idea. 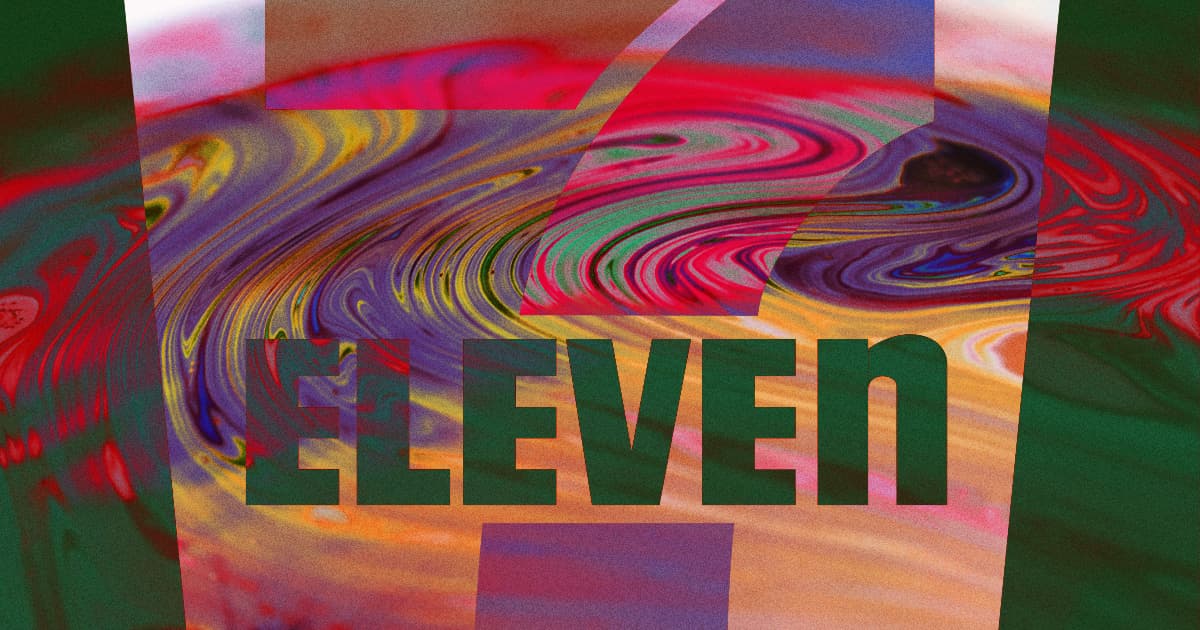 Yes, we know: You're having trouble finding hand sanitizer.

Yes, we know: You touch your face often, and you don't want to contract anything.

And yes, we know: You can follow a recipe.

But! As any reasonable parent lies to their newly-licensed teenaged driver: It's not you we're worried about. It's everyone else.

LESSON 1: IN WHICH A NICE LADY MAKES AN IMPORTANT POINT.

Let's begin with a thread by a compounding pharmacist (a pharmacist who, yes, actually mixes drugs professionally), Brooke.

Brooke, take it away:

WHAT ABOUT MAKING MY OWN? Oh just use soap. If you screw up and don't use enough alcohol, your homebrew won't work, and even if you do, most homemade versions dry your skin too much, making it MORE vulnerable to infection.

I READ ON THE INTERNET THAT HAND SANITIZER DOESN'T WORK ON VIRUSES, JUST BACTERIA. Good news, the internet is wrong! It works fine on viruses. If you have some, go ahead and use it. If you don't, use soap.

LESSON 2: IN WHICH MULTIPLE PEOPLE GET IT WRONG.

The owner of a New Jersey 7-Eleven store has been charged with endangering the welfare of a child and deceptive business practices, after New Jersey police responded to [reports] that four young boys had been burned by an item sold there as "Spray Sanitizer." The owner of the store had mixed commercially available foaming sanitizer not meant for resale with water and packaged it to be sold at the store, according to a statement from the New Jersey attorney general's office.

Readers, we implore you: Make your own hand sanitizer as a last alternative, after you've run out of all the soap and water. Please do not let these tweets, or the work of the New Jersey Police, or the 251 words used to make this point go to waste.