Experts: Corporations Could Do Terrible Things With Your DNA

"It is kind of a Wild West as far as regulation." 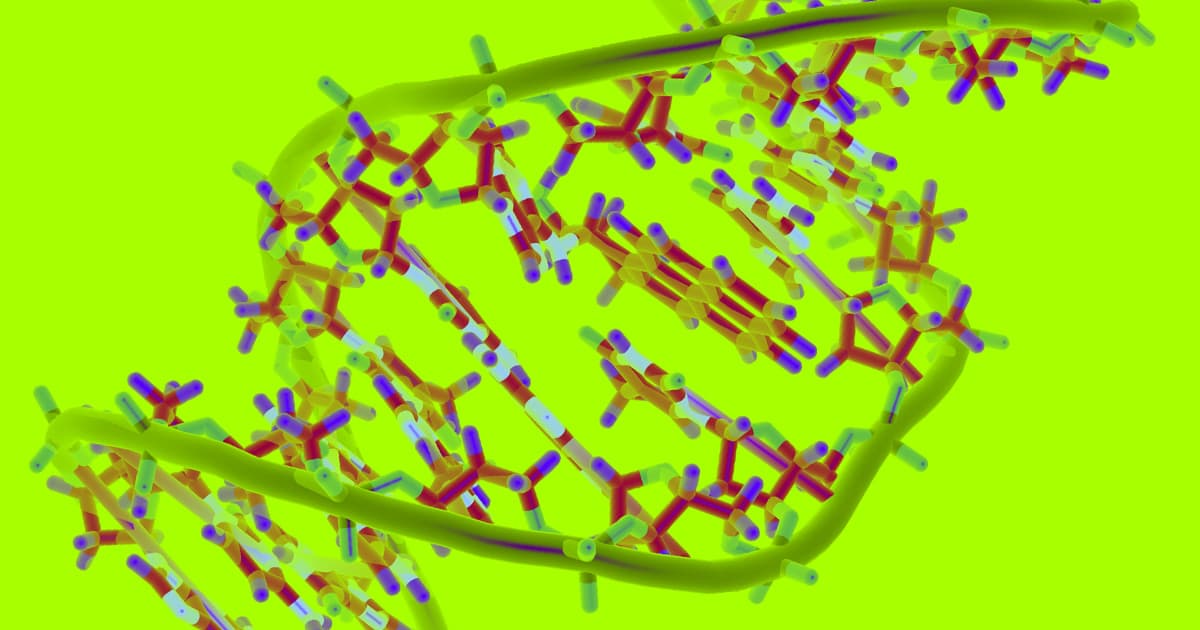 Once again, experts are warning that using a consumer DNA test is effectively signing away any notion of your genetic privacy.

While it can be fun to learn about your ancestry by spitting in a tube and letting some startup analyze your genome, it also potentially makes you vulnerable to discrimination or unfair treatment based on what your genes reveal about your health and medical conditions, KSDK reports.

It’s illegal for an employer to discriminate against employees based on genetics ­— employees can’t legally be fired if their DNA contains a warning sign for cancer, for example — but other powerful groups aren’t beholden to those laws.

“That law does not protect against discrimination in other settings,” Consumer reports associate editor Cathy Roberts told KSDK. “Some big examples are life insurance companies, long-term care insurance, disability insurance. These insurers can make decisions about your premiums, about your coverage, based on genetic information.”

In that regard, regulations that might protect consumers have lagged behind the rate at which these tests have developed and proliferated.

“It is kind of a Wild West as far as regulation,” Roberts told KSDK.

The privacy concerns surrounding DNA test kits are valid enough that the Department of Defense issued a warning to all of its employees that said not to use them, because doing so places too much trust in whatever DNA test startup they happen to choose.

“I would say if they’re really being leery about their employees taking these tests, I would really take heed to that,” Parameter Security CEO David Chronister told KSDK.

READ MORE: ‘A very, very scary thought’ | Could looking at your past with an at-home DNA test cost you in the future? [KSDK]