You can’t un-spit into that test tube. 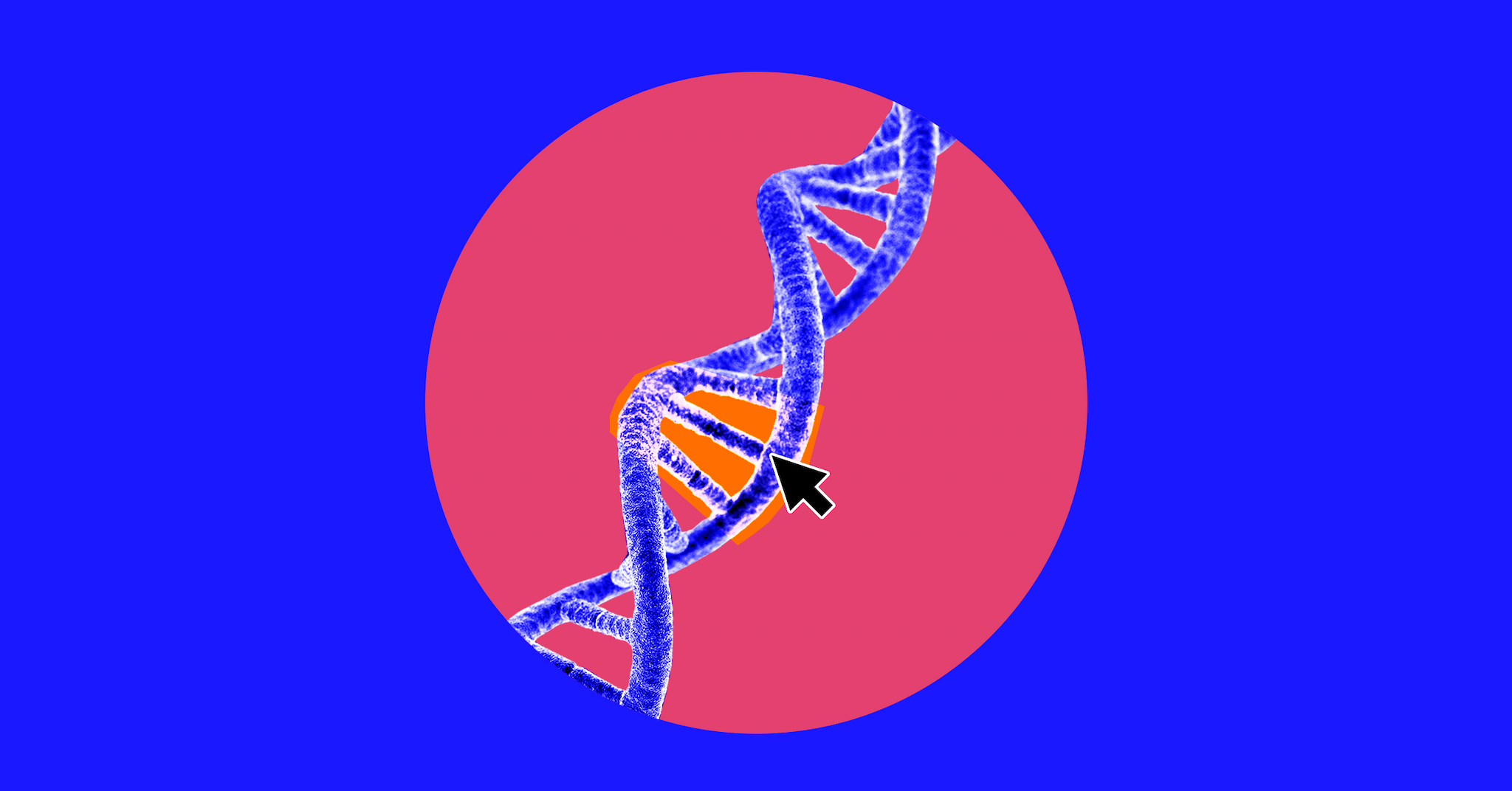 The good news about that way-too-personal Instagram post you did at 3 AM the other night? You can (pretty much) delete it. But deleting your DNA data once you share it? Well, that's basically impossible.

The at-home DNA testing industry is booming. As of February, more than 12 million people had spit into test tubes or submitted cheek swabs to Ancestry.com, 23andMe, MyHeritage, and the dozens of other testing companies that have emerged in recent years. These services can analyze your DNA to tell you everything from your cancer risk to the names of dozens of family members you didn't know you had. And they're pretty affordable, starting around $69.

Seems like a fun, inexpensive way to get to know yourself, right? But what if you decide you're no longer comfortable with the thought of a testing company having your DNA? A journalist for Bloomberg found this out first-hand, and learned just how hard it can be.

Kristen V. Brown sent her spit to at least three different companies over the years. She went around to them asking them to get rid of what they had on her.

Ancestry.com allowed her to delete her data online, but a week after she called to ask the company to destroy her DNA sample, it was still intact.

23andMe told her initially that the tools needed to delete her data and sample were “not currently available.” Later, the company told her it couldn't legally delete her genetic info due to government regulations.

Only one company, Exploragen, told the Bloomberg reporter it would completely delete her genetic information.

Because, here's the thing: in your excitement to figure out if you're part Native American after all, you might not have realized that you have very little control over where your genetic information goes after it reaches the company you initially sent it to.

Because your DNA data doesn't stay between you and the testing company, tracking down and deleting every trace of it is essentially impossible.

One more frustrating element: it's not clear just how accurate these tests even are. One investigative report found that some couldn't even tell human and dog DNA apart. Looking at it through a particularly pessimistic lens, that could mean you're paying these companies to take your valuable DNA and getting only flawed information in return.

So the next time you start wondering about fact-checking whether a family legend about your ancestry is true, you might want to wait until the direct-to-consumer genomics industry is a bit more mature and has policies that can work in your favor. Unless you don't mind your DNA being shared far and wide, that is.

7.12.19
This 23andMe DNA Test Lets You Take Control of Your Health and Wellness
6.19.19
Using DNA Test Results, This Company Makes Customized Vitamins Specifically For You
12.18.18
These Customized DNA Tests Can Help You Unlock a Healthier Lifestyle
11.01.18
Four Genetic Tests That Will Unlock Your DNA While Respecting Your Privacy
5.02.18
Some Genetic Tests Apparently Can't Tell If You're Dog Or Human