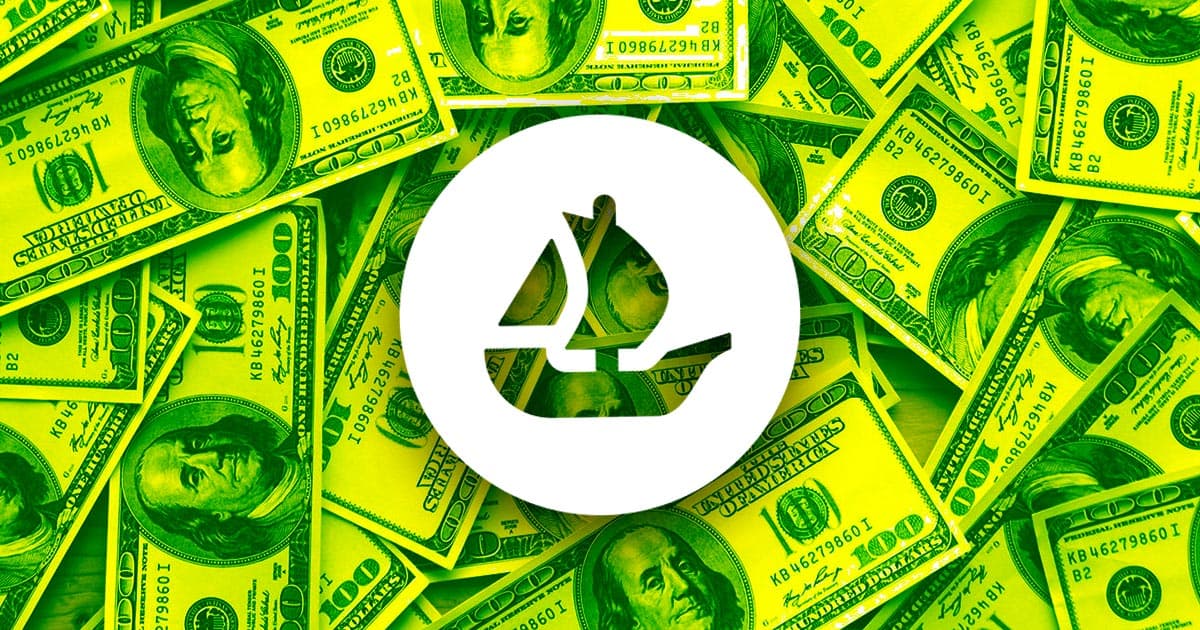 "NFTs might be new, but this type of criminal scheme is not."

"NFTs might be new, but this type of criminal scheme is not."

A former executive from one of the largest NFT marketplaces has been charged with insider trading and money laundering over allegations that he exploited privileged information for personal gain.

In a statement announcing the indictment, the Department of Justice alleged that former OpenSea exec Nathaniel Chastain put a crypto spin on an age-old insider trading scheme.

Basically, they said, he'd buy up dozens of non-fungible tokens (NFTs) that he knew would be featured on the site's homepage, before "flipping" them for up to five times what he initially paid. If the charges stick, it could be the strongest sign yet that accountability is starting to loom large in what's so far been a mostly-unregulated wild west for blockchain tech.

According to the DOJ, this is the first time ever that someone's been federally charged with a cryptocurrency-based insider trading scheme. The US government has brought charges against at least three other individuals for crypto-related charges in 2022, including the arrest of the a crypto inflected rapper and her husband, who allegedly laundered billions in stolen crypto, and an unnamed American citizen who the government claims violated international sanctions by sending crypto to countries on the State Department's shit list.

Chastain was asked to resign from his position as head of product at OpenSea last September, just two days after allegations of his insider trading first arose on Twitter.

"As the world’s leading web3 marketplace for NFTs, trust and integrity are core to everything we do," an OpenSea spokesperson said in response to the news. "When we learned of Nate’s behavior, we initiated an investigation and ultimately asked him to leave the company. His behavior was in violation of our employee policies and in direct conflict with our core values and principles."

In a quote that sounds straight out of latter-season "Law & Order," federal prosecutor Damian Williams said that the US Attorney's Office is bent on "stamping out insider trading — whether it occurs on the stock market or the blockchain."

"NFTs might be new," Williams said in the DOJ statement, "but this type of criminal scheme is not."

More on crypto feds: The Head of the CIA Says It's Been Doing Mysterious Cryptocurrency Work

Double Dogg
NFT Conference Allegedly Hires Snoop Dogg Impersonator to "Drum Up Excitement"
Tuesday
Read More
Experimental Apes
Lawyers Ponder Whether Stealing an NFT Should Give You Legal Rights to It
Jun 8
Read More
Stealing Apes
Someone Stole the Ape NFT That Was Supposed to Star in a New TV Show
May 25
Read More
+Social+Newsletter
TopicsAbout UsContact Us
Copyright ©, Camden Media Inc All Rights Reserved. See our User Agreement, Privacy Policy and Data Use Policy. The material on this site may not be reproduced, distributed, transmitted, cached or otherwise used, except with prior written permission of Futurism. Fonts by Typekit and Monotype.