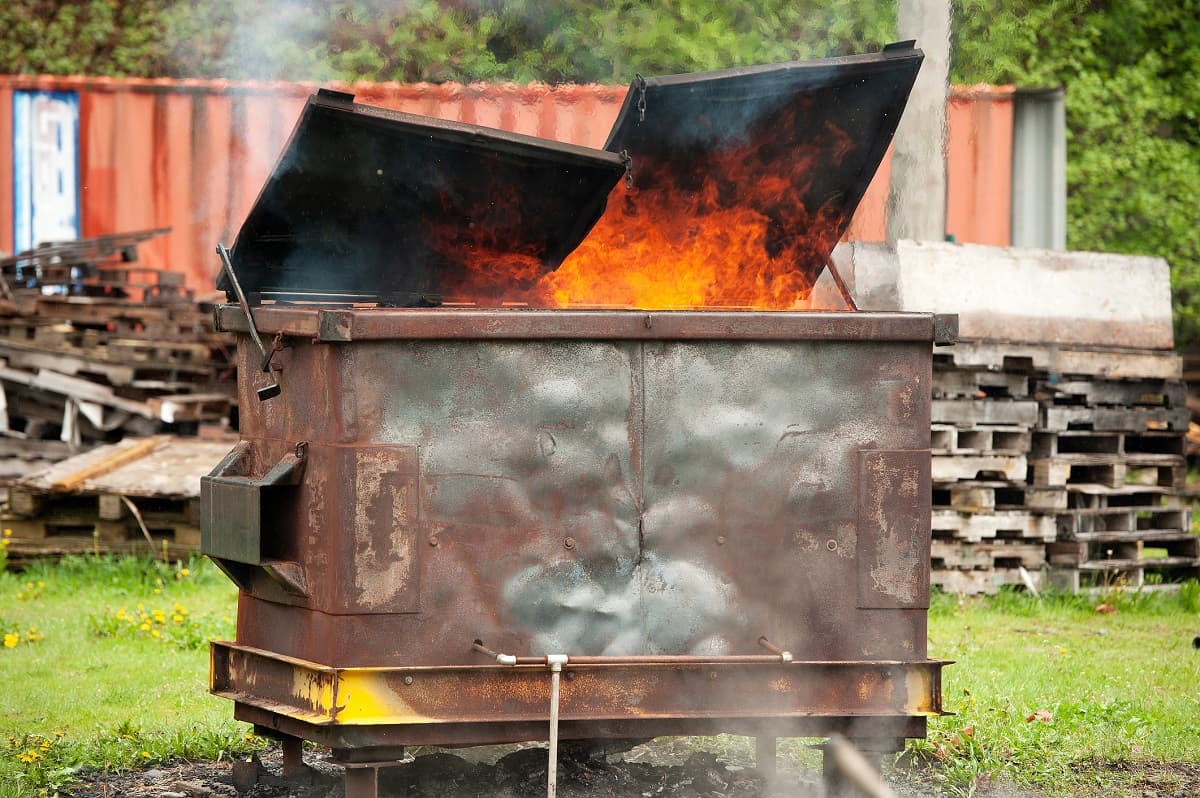 It's no secret that the NFT industry has been struggling, meaning that marketplaces are being forced to find new, creative ways to hold onto market share. One especially unpleasant — even by cryptosphere standards — new trend to do just that? Doing away with creator royalties.

Well, the industry hasn't totally done away with royalties. As Decrypt reports, most — including Solana, X2Y2, and LooksRare — have just made them optional. Which might be a win for the sales-hungry trading platforms, but already isn't looking so great for creators who were led to believe that the digital assets would represent a long-term income stream.

"A month ago, around 75 [percent] of NFT buyers opted-in to paying royalties on x2y2, when given the choice," tweeted @punk9059, the Director of Research at the well-known industry collective Proof. "Now that number is around 18 [percent]."

"The idea of 'tip jar' royalties where buyers can opt-in or opt-out will likely prove to just be a 0-royalty policy over time," they continued. "Free riding is too easy."

A month ago, around 75% of NFT buyers opted-in to paying royalties on x2y2, when given the choice.

Now that number is around 18%

Free riding is too easy pic.twitter.com/BAG9VfI18q

To further complicate the issue, the world's largest NFT trading platform by volume OpenSea responded to its royalty-optional competitors by laying out its own extremely confusing new guidelines. Unlike Solana trading site Magic Eden, which moved to a tip jar system just a few days after declaring its loyalty to royalties, it hasn't folded to the allure of the royalty-free system yet. Yet, however, is unfortunately the operative word.

Leaning on its already-massive marketshare, OpenSea CEO Devin Finzer announced in a Sunday blog post that it'll attempt to "enforce [creator] fees on-chain" for "some subsets of collections" if creators insist on royalties — a promise that OpenSea, as Proof's Angharad "Harri" Thomas pointed out, might not be technologically capable of keeping — while additionally "blacklisting" NFT resales on fee-optional platforms.

Finzer, however, also wrote that OpenSea will decide once and for all if it'll switch to a tip jar policy in December — a seemingly convenient way to test whether they can honor fees and maintain market dominance, but leaving creators in limbo in the meantime.

"It feels like there is no plan, and no clear answers were given in regards to existing collections and artist's royalties," one popular creator wrote on Twitter after allegedly speaking with the OpenSea team. "Communication has been misleading and facts are not there."

Of course, losing out on royalties sucks for creators, and the chaos of the situation — due in large part to OpenSea's wishy-washy take — certainly doesn't help. And as if there couldn't be an extra kick to to the creators while they're down, some have pointed out that the move away from royalties is even a betrayal of the control that Web3 once promised the artists behind these assets.

"Philosophically, abandoning creator royalties throws the entire mission of Web3/NFTs off," Bobby Hundreds, another prominent NFT maker, wrote in his own Twitter thread. "Until now, the primary thesis for this remarkable technology has been ensuring that artists get paid for their work."

READ MORE: OpenSea Breaks Silence on NFT Royalties, But Creators Don't Like What They Hear

Read This Next
FTuxxed
Behind the Lawsuit Against Celebs Who Shilled FTX Before Its Spectacular Meltdown
Toes in the Water
Guy Linked to Huge Crypto Meltdown Says It’s Just a Coincidence That He’s Hanging Out in a Country With No Extradition to United States
Guest List
Celebrities Are Officially Being Sued by FTX Retail Investors
Tumblr or Bust
This Strongly Appears To Be Alameda CEO Caroline Ellison's Tumblr Account
Subway Menace
Tom Brady Appears to Be Totally Screwed by the FTX Collapse
More on Blocknik
Another One
Wednesday on the byte
Coinbase May Be in Real Serious Trouble Now
Laundry Day
Wednesday on the byte
Someone's Converting Millions of the Stolen FTX Funds Into Bitcoin
Tweeter's Brain
Monday on the byte
Sam Bankman-Fried's Lawyers Quit Because of His "Incessant and Disruptive Tweeting"
READ MORE STORIES ABOUT / Blocknik
Keep up.
Subscribe to our daily newsletter to keep in touch with the subjects shaping our future.
+Social+Newsletter
TopicsAbout UsContact Us
Copyright ©, Camden Media Inc All Rights Reserved. See our User Agreement, Privacy Policy and Data Use Policy. The material on this site may not be reproduced, distributed, transmitted, cached or otherwise used, except with prior written permission of Futurism. Articles may contain affiliate links which enable us to share in the revenue of any purchases made.
Fonts by Typekit and Monotype.